Does anything like the creature in the Babylon-5 episode, The Long Dark, ever show up again?

A creature stows away aboard a cryonic sleeper ship from a hundred years ago in the Babylon-5 episode, The Long Dark. The sole survivor awakens from hibernation to discover

that the other member of the crew was killed while he slept, being eaten by the creature.

If I remember correctly, the ship was on course to Z'ha'dum, the homeworld of the Shadows, so I assumed for years that the creature was a Shadow ally.

Does this creature ever show up in any Babylon-5 novelizations, other TV shows, or movies? 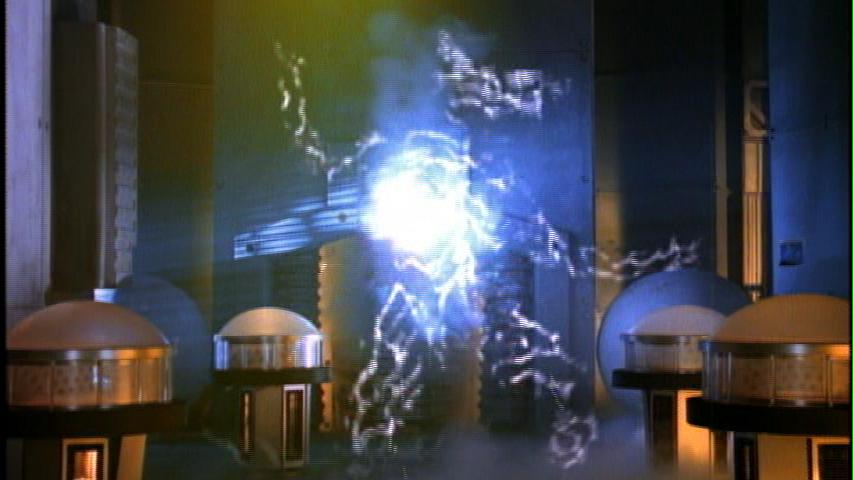 They are indeed allies (or more likely servants) of the Shadows. They are called Soldiers of Darkness and are referenced in this context in the Book of G'Quan, the Narn holy book, which also depicts one of them: 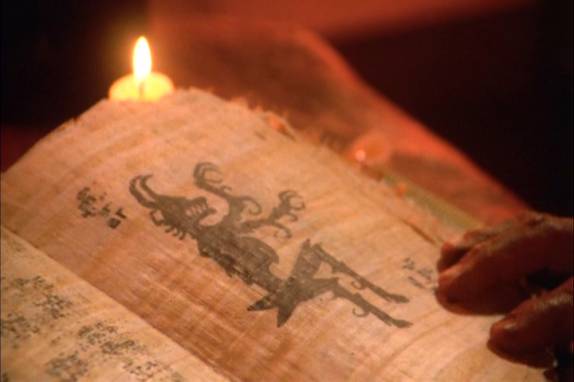 They fought on the side of the Shadows in the first Shadow war. Amis, from this same episode, has a history with this particular creature (conversation starts at 21:27 on my DVD copy):

Garibaldi: I arrested a Lurker named Amis who was stationed on a deep space outpost during the war. 47 men landed on that moon, all of them were slaughtered, except one.
Franklin: Is there a point to this?
Sheridan: Amis thinks what wiped out his post came here on the Copernicus.
Franklin: No, we ran a thorough scan on that ship. If there was an alien on board, we would have found it.
Garibaldi: This is something we've never seen before, something completely outside our experience. I traced the ship's path. It passed within the gravitational well of the same moon Amis was stationed on.

Apart from Amis' linked history with this one Soldier of Darkness, there is no mention of this creature or any like it in the series or tie-in works again. I assume they were mostly wiped out in the Shadow War and only a handful exist in isolation, but I have no proof of this.

There's a little more detail about them on the Babylon 5 wiki, but not much: http://babylon5.wikia.com/wiki/Soldier_of_Darkness

21
Has J. Michael Straczynski ever revealed the meanings of names in Babylon 5?
9
In Babylon 5, season 2, episode 1 commander is giving a speech on the bridge. Why is the bridge empty?
6
Who sent the alien probe to Babylon-5 in this episode?
30
How would anybody know how to poison a Vorlon?
10
By the end of Babylon 5, which races achieved "First One"-like status?
9
Why are Babylon 5 security forces provided such dangerous weapons, like the PPG for civil duties?
5
Which Babylon 5 episode introduced the control creatures?
3
What are the part/section titles to Greg Keyes' Dark Genesis (Babylon 5) novel?
13
Was the interstellar jump technology used by the Shadows ever defined in Babylon 5?