Has Batman ever died and been resurrected?

Many of the superheros have died and been resurrected in both DC and Marvel several times.
But has that ever happened to Batman?

From this article on screenrant, they list Batman as the 11th most resurrected superhero. Whether this is an exhaustive list or just a few mentions, I was unable to find much else so here we go in chronological order.

Click on the images to see them in full size!

Brave and the Bold Vol 1

Batman was resurrected for the first time in the 115th issue of Brave and the Bold in November, 1974. He was electrocuted by a booby trap set by Bugsy Cathart. The doctors pronounce him dead, however Ray Palmer (as Atom) decides to help Batman solve his last case by controlling his brain (by physically running around in it), a la Ratatouille. 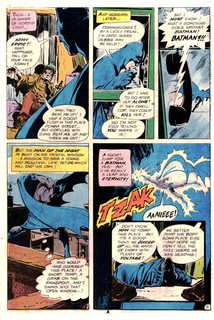 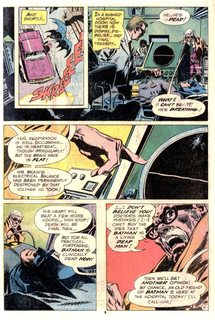 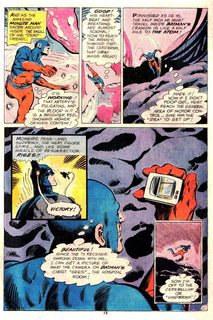 Batman: Birth of the Demon

The next time Batman came back from the dead was in December, 1992. After being impaled (by a shovel) Batman fights on and falls into the Lazarus pit with Ra's. After being buried by a sandstorm, only Batman seems to survive. 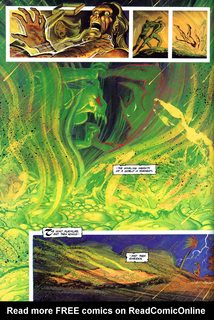 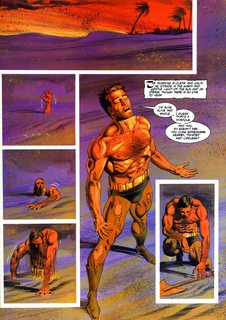 The third time Batman is resurrected, he gets resurrected a lot. Like a lot a lot. After the Joker becomes the Emperor Joker, a form of Joker with reality-altering powers, he repeatedly kills Batman, only to resurrect him to kill him again. However, the joker comes to realise he needs Batman. After Superman finally manages to fix reality, Spectre reveals there's nothing he can do to eras the memories, someone will have to carry them in his stead, to which Superman accepts the burden. 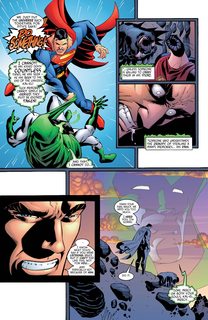 The most recent time Batman's been resurrected was in Final Crisis Vol 1, at the hands of Darkseid, after attempting to shoot him, Batman get's vaporised by his Omega Beams. However, Batman simply was shot into the past, and after lying his utility belt on Anthro's dying body begins to draw a cave painting. 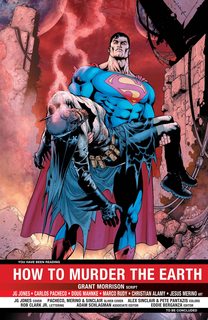 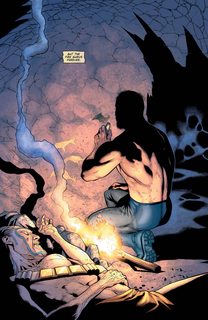 34
Has Batman ever fought Superman (and won) in the mainstream continuity?
14
Has there ever been a female character using the Batman name?
5
Has the Joker ever been inside the Batcave?
13
Has anyone ever been subjected to Joker Venom and Fear Gas simultaneously?
22
Has Batman ever arrested Catwoman? If so has she been sent to Arkham?
6
How many times has someone other than Bruce Wayne had to assume the mantle of Batman?
15
Has Batman ever gone mad and had to be stopped?
11
Has Batman ever been the dictator?
21
Has Bruce Wayne ever dated a woman who did NOT find out he was Batman?