In most every Federation starship design that I can think of, the nacelles have glowing Bussard collectors (red, usually, but blue in the new timeline) with the exception of the TOS-era movie ships. The Miranda-class, Constitution-class, even Excelsior-class ships do not have visibly glowing nacelles.

Even the Phoenix had nacelles similar to the later red and blue look of TNG and beyond. I would also be interested in counter-examples of later ships without glowing nacelles. Let's stick with Federation ships, though, as there are plenty else that have wildly different designs (like, let's not even start with the lack of nacelles on the Bird of Prey). See the pictures for an evolution of the Enterprise's nacelles. 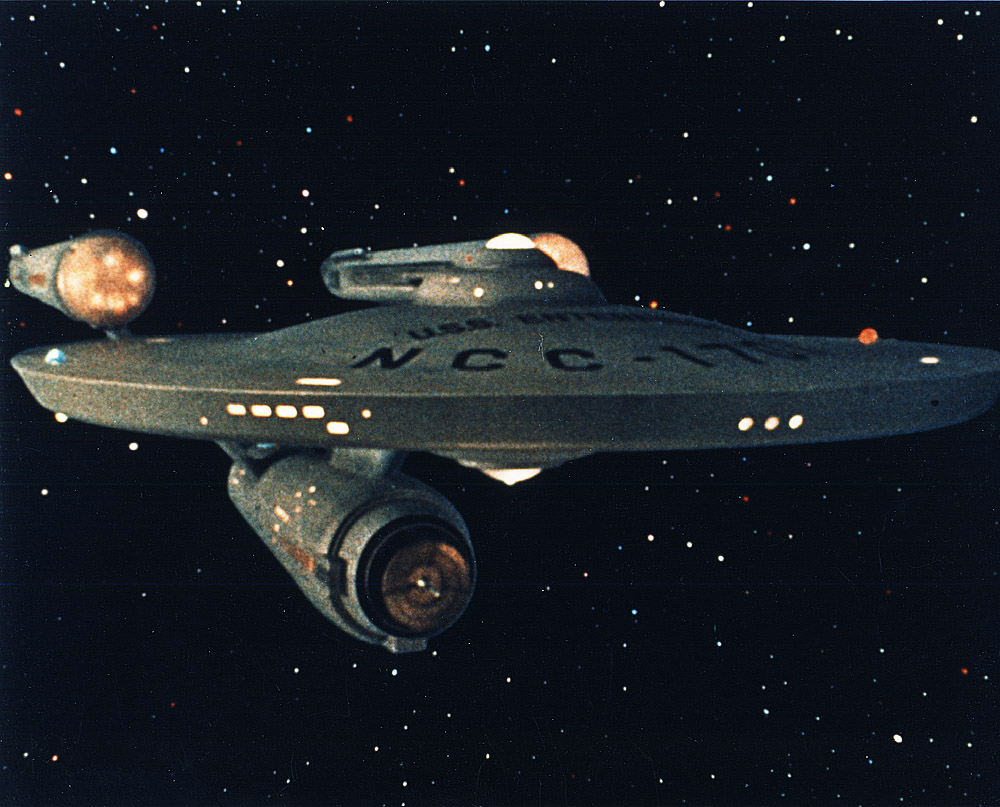 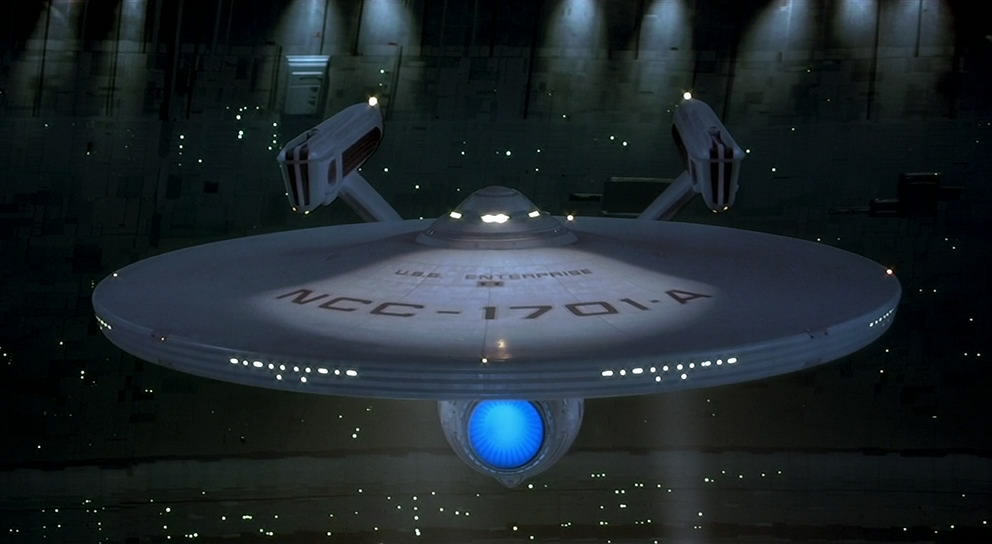 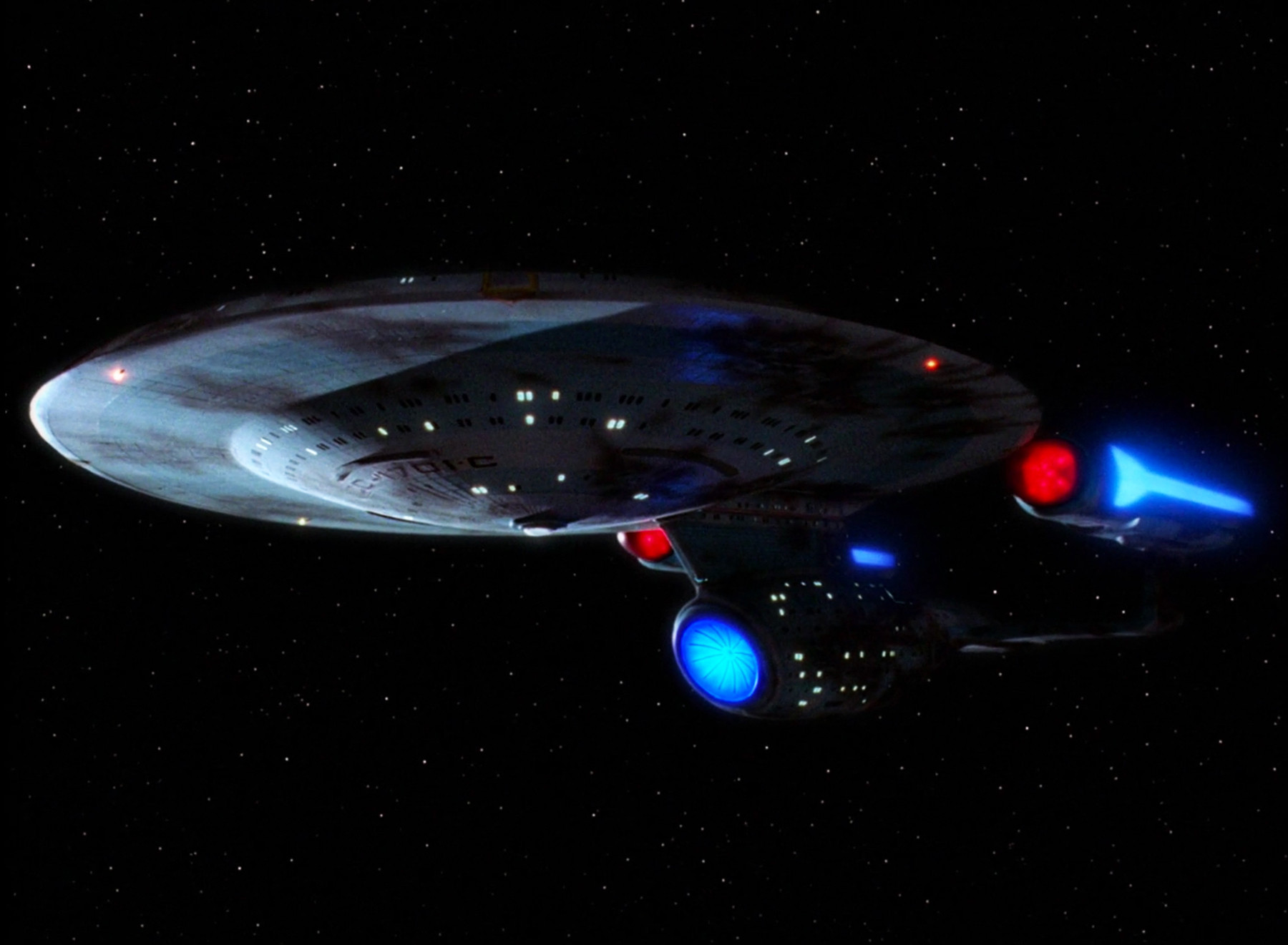 Is there a reason, in-universe, for this change, and the subsequent switch back?

The best I've been able to find is the out-of-universe thought process of the designer, Richard Taylor.

I tried to give it a very art deco feel; for example, I added the parallel lines along the edge of the saucer. I spent weeks drawing and redrawing the nacelles. The front end of them is almost a 1940 Ford grill. (Star Trek: Creating the Enterprise, 1st ed, pp. 103-104)

In regard to the nacelles, Taylor has added, "The Nacelles were the most difficult part of the design of the Enterprise. I spent more time on their design than any other part of the Enterprise. I felt they needed to be linear and streamlined. I wanted them to look more powerful and complex, like something Nikola Tesla might have designed. Being the engines of the ship they needed an anti-matter effect around them when in warp drive. I wanted them to look like they might be heat exchangers. Finally, I gave them a deco feel and made them much more rectilinear than the cylindrical designs of the television model." (Star Trek: Creating the Enterprise, 1st ed, pp. 103-104)

No real word on why they didn't glow, other than that he was trying to have a very different feel from the original model.

It's worth noting that the nacelles do glow, but only when entering warp. Much like how in TMP the deflector was a creamy orangey yellow when in sublight, I think the idea is that these systems get shut down or cut off when not needed to improve efficiency.

They later kept the deflector blue all the time in the other TMP-era movies, which influenced the look of TNG-era ships. i think part of it is that the glowing looks more interesting on TV, which was lower resolution than film. of course, the ramscoops did glow already in TOS.

Also, sometimes in TNG-era shows, ships like the excelsior don't glow when they're just sitting there, but sometimes, they do. 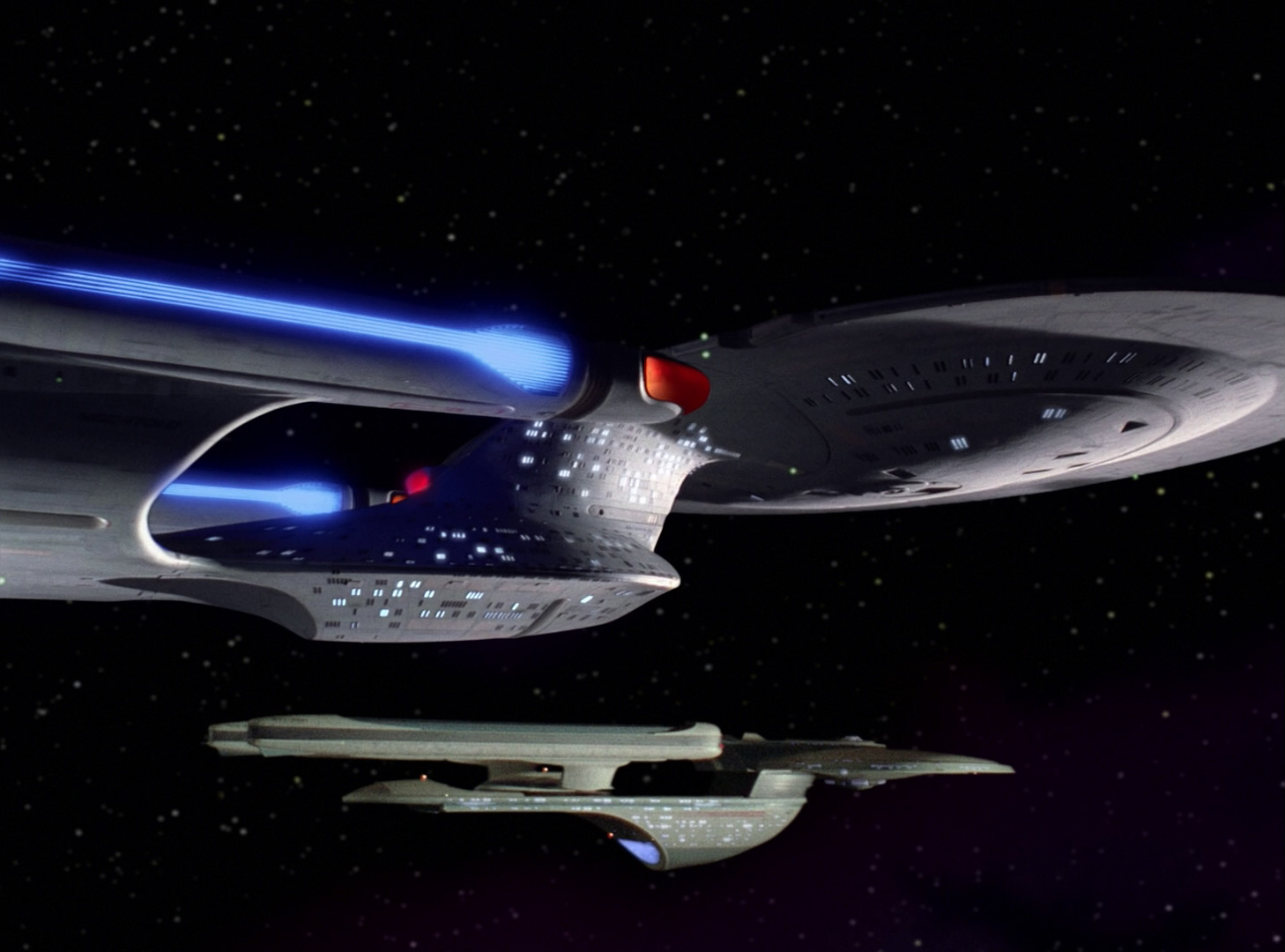 I don't think we ever see a miranda-class ship's nacelles glow when not at warp though.

Not the answer you're looking for? Browse other questions tagged star-trek spaceship warp uss-enterprise or ask your own question.

32
Were there REALLY over 73,000 Federation starships commissioned?
18
The ultimate fate and influence of the HMS Bounty
5
Can the Federation's "Quality over Quantity" (k-strategy) philosophy defend itself on its own?
4
Why didn't the Sovereign Class have folding warp nacelles?
13
Can Galaxy-class starships eject their warp nacelles?
5
Is the thin design of Romulan ships a vulnerability in Star Trek?
4
Were lithium crystals ever actually used in warp drives?