Are all Alicorns Royal?

All the Princess' in the My Little Pony, Friendship is Magic series have both wings and a horn. Is this a trend, or a coincidence? I suppose I want to know, which one implies the other? Are they royal due to their alicorn nature, or are they only alicorns because they belong to the royal blood line?

In the season 3 finale, Twilight Sparkle magically becomes an Alicorn. 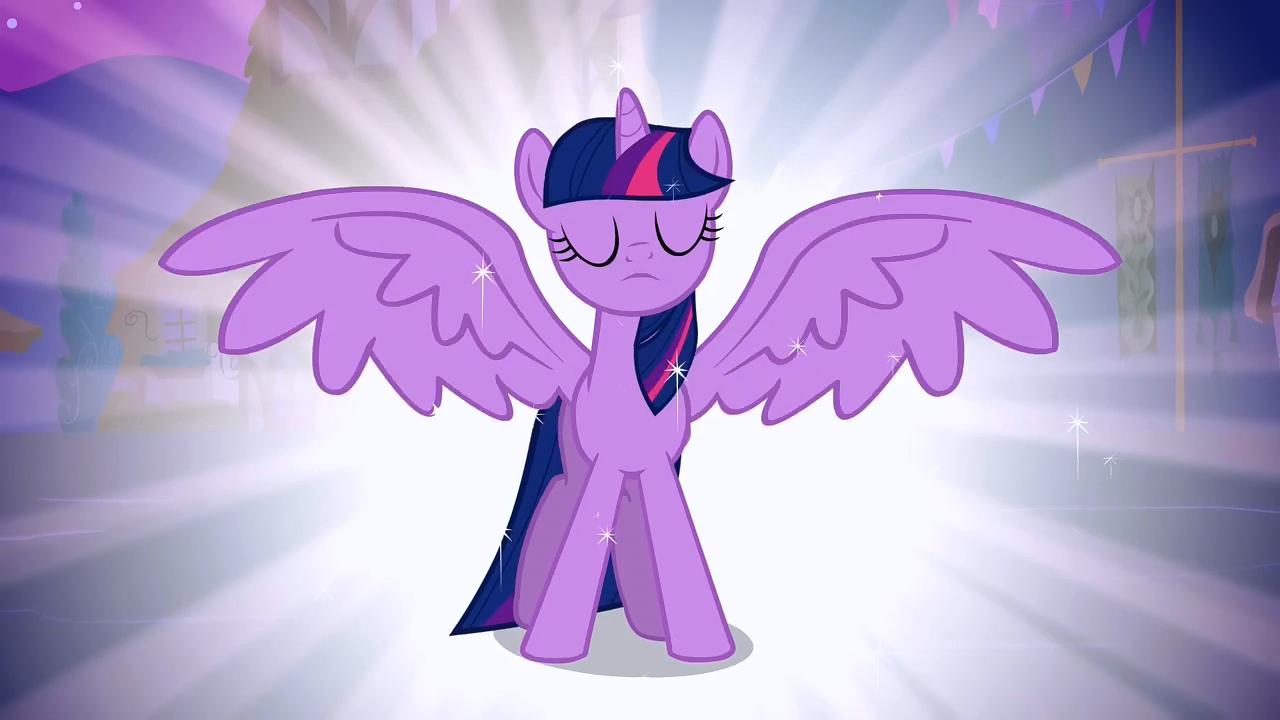 "The others marvel at Twilight's new look, Fluttershy commenting that she looks just like a princess. Princess Celestia appears and says Twilight is a princess, explaining that since arriving in Ponyville, she's displayed the charity, compassion, devotion, integrity, optimism, and leadership that a true princess is known for."

She is crowned the next day as Equestria's newest princess. 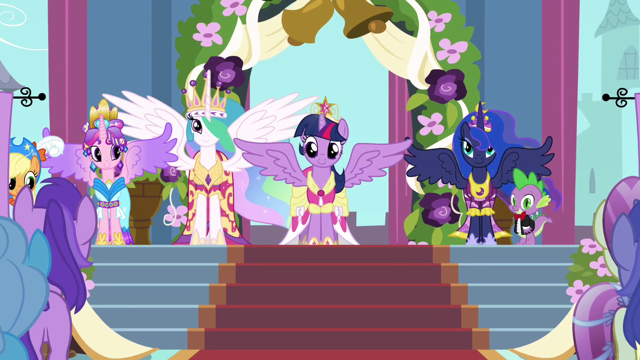 In general, the answer so far is "we don't know much about it" because we've only seen two three alicorns as of yet on the show. I have little doubt they'll cover the subject more in a future episode (it's one of the relative few glaring bits of history/Equestria they haven't gotten to explaining yet), but for now...

Prince Blueblood, it may be noted, was not. So likely no, it's just an inherent trait. What I'd like to know is how the alicorn "gene" as it may be, passes through the royal family. Let's break this down over-analytically:

Cadence is Celestia's niece, which means likely a third Alicorn sibling, as it's unlikely Luna ever had children. Blueblood is not an alicorn, but part of the royal family, meaning that the gene may be by-chance recessive or dominant. I don't if that would really work... were there, then, four siblings, three female and one male (the wing gene being dominant in one gender?)

Feel free to downvote. That made no sense, even to me.

Not the answer you're looking for? Browse other questions tagged my-little-pony-fim my-little-pony genealogy unicorns or ask your own question.

5
Do mules or hinnies exist?
9
Are earth ponies represented in the government of Equestria?
8
What is the significance of the background alicorns?
0
What are the dragons' types in "My Little Pony: Friendship Is Magic"?
11
I have a portrait in the classroom and a bust in the library. Who am I?
7
Were Celestia and Luna born as alicorn?
7
Are there other artwork foreshadowings in "My Little Pony: Friendship is Magic", like the one in the pilot?
2
Does the recognition by the Mane Six’s “Cutie Map” objectively prove the idea of equality as practiced by Starlight Shimmer in Ponyverse as being bad?