How old is Wonder Woman in Batman Vs Superman?

In Batman vs Superman we are shown photos of Wonder Women in a photo that was taken in 1918: 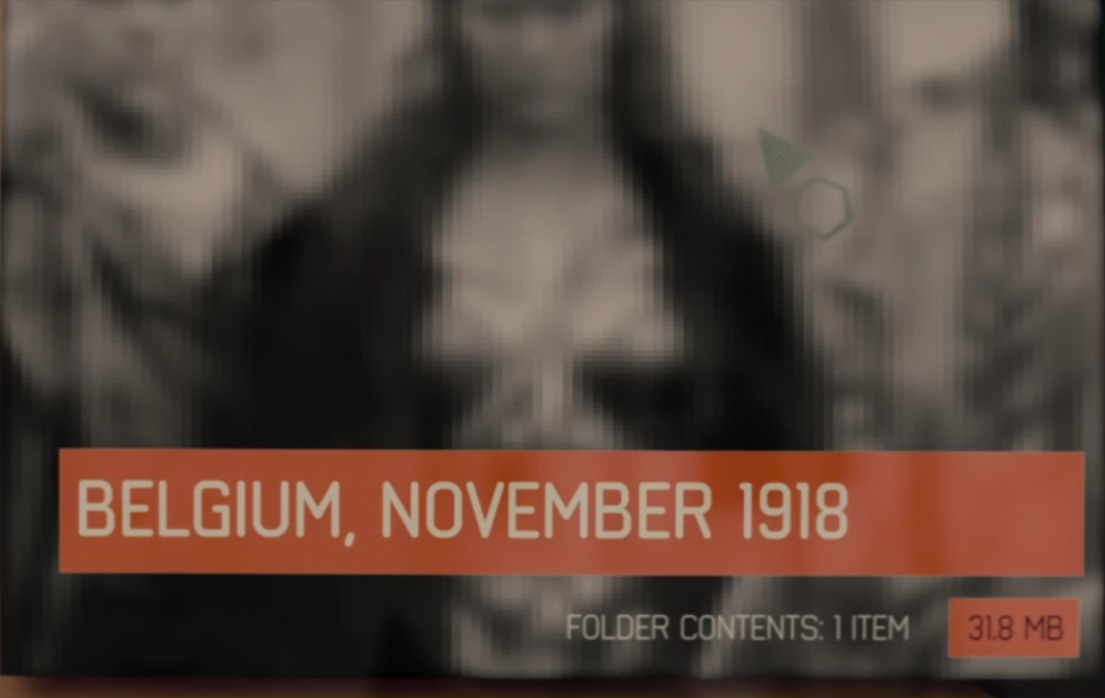 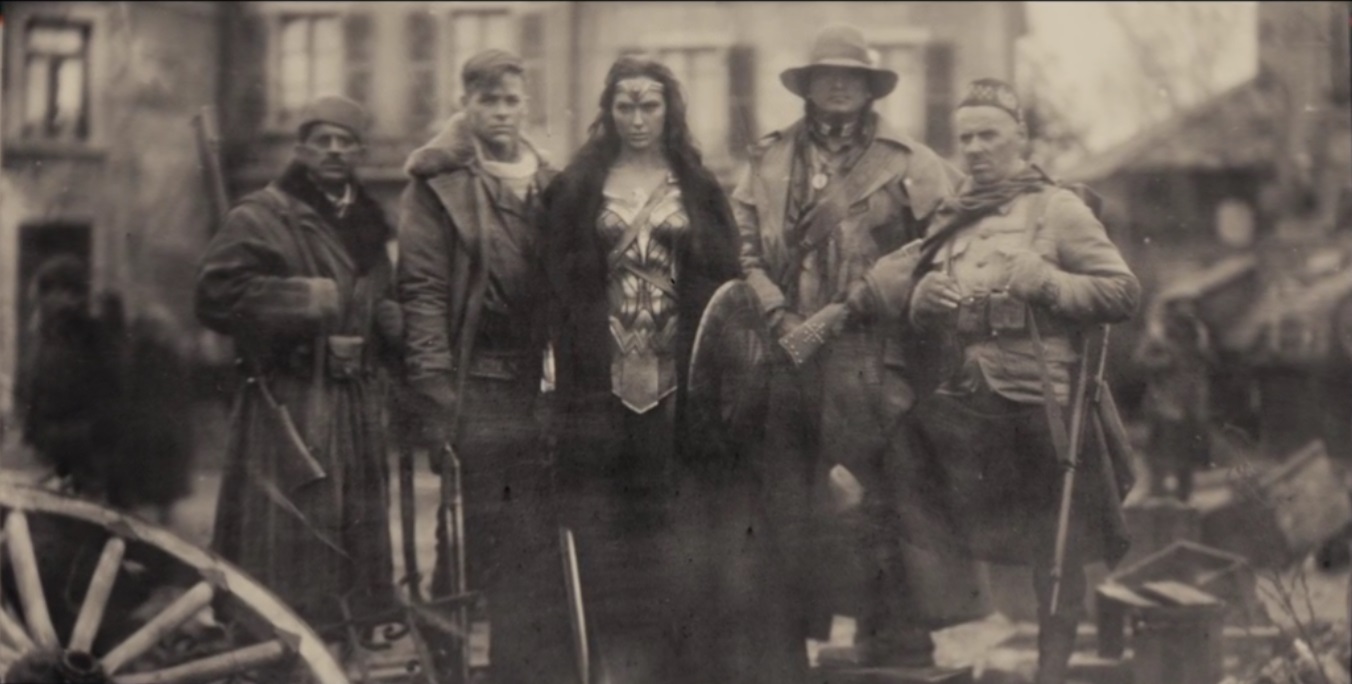 And she still looks the exact same as she did nearly 100 years ago.

So how old is Wonder Women?

I would prefer answers related to the movie Batman Vs Superman in or out of universe.

According to the March 2016 issue of Empire Magazine Wonder Woman is over 5000 years old. According to actress Gal Gadot (who portrays Wonder Woman) this un-agingness forms a key part of her back story and explains her absence for the past hundred years, that 'man's inhumanity to man' and more specifically the sight of mechanised warfare have emotionally overwhelmed her, to the point that she simply withdrew from the superhero biz for a few generations.

Using Greek mythology as the backbone to her backstory, she was born Princess Diana of Themyscira, an Amazonian warrior with superhuman strength and athleticism, and a golden lasso. In some comic-book strands she is the daughter of Zeus.How all this will be recalibrated for the realitydetermined context set up in Man Of Steel remains elusive, though Gadot confirms that when it comes to inborn talent, her metahuman heals quickly, jumps to heights where she is almost flying and can really pack a punch.

She is also over 5,000 years old. “Because she’s seen it all,” says Gadot, “she has seen what humans can do, so it was very hard for her to come back and fight.”

26
Does Wonder Woman Age?
7
What animated Batman movie had an old Bruce and young female Robin?
10
Batman v Superman: Wonder Woman at Lex's Party
11
In Batman v Superman, how did Batman know where Martha was?
5
First time(s) other superheroes acknowledge Superman as morally superior to themselves?
10
In “Batman v. Superman: Dawn of Justice”, how long has Batman been active?
1
How old are Rhea and Lor-Gand?
8
In Batman vs Superman why didn't Superman just have Wonder Woman stab Doomsday with the kryptonite?
4
Is Superman more powerful than the Greek gods?