What location is this in this Season 7 Game of Thrones trailer?

A new official trailer was posted on the Game Of Thrones official Youtube channel today. You can view it here (obvious spoilers!):

Where is Dany in this video and

what is the throne she seats herself in?

Could it be Pyke? Somewhere in Essos? Nowhere in particular and purely promotional material?

That is Dragonstone the traditional seat of the heir to the Iron Throne during the Targaryen Dynasty.

During the show it has been the seat of Stannis Baratheon as given to him by his brother King Robert Baratheon. It was then empty until Season 7 when Daenerys returns to it.

This is Castle Dragonstone on Dragonstone island, note you can see Dany's dragons in this image: 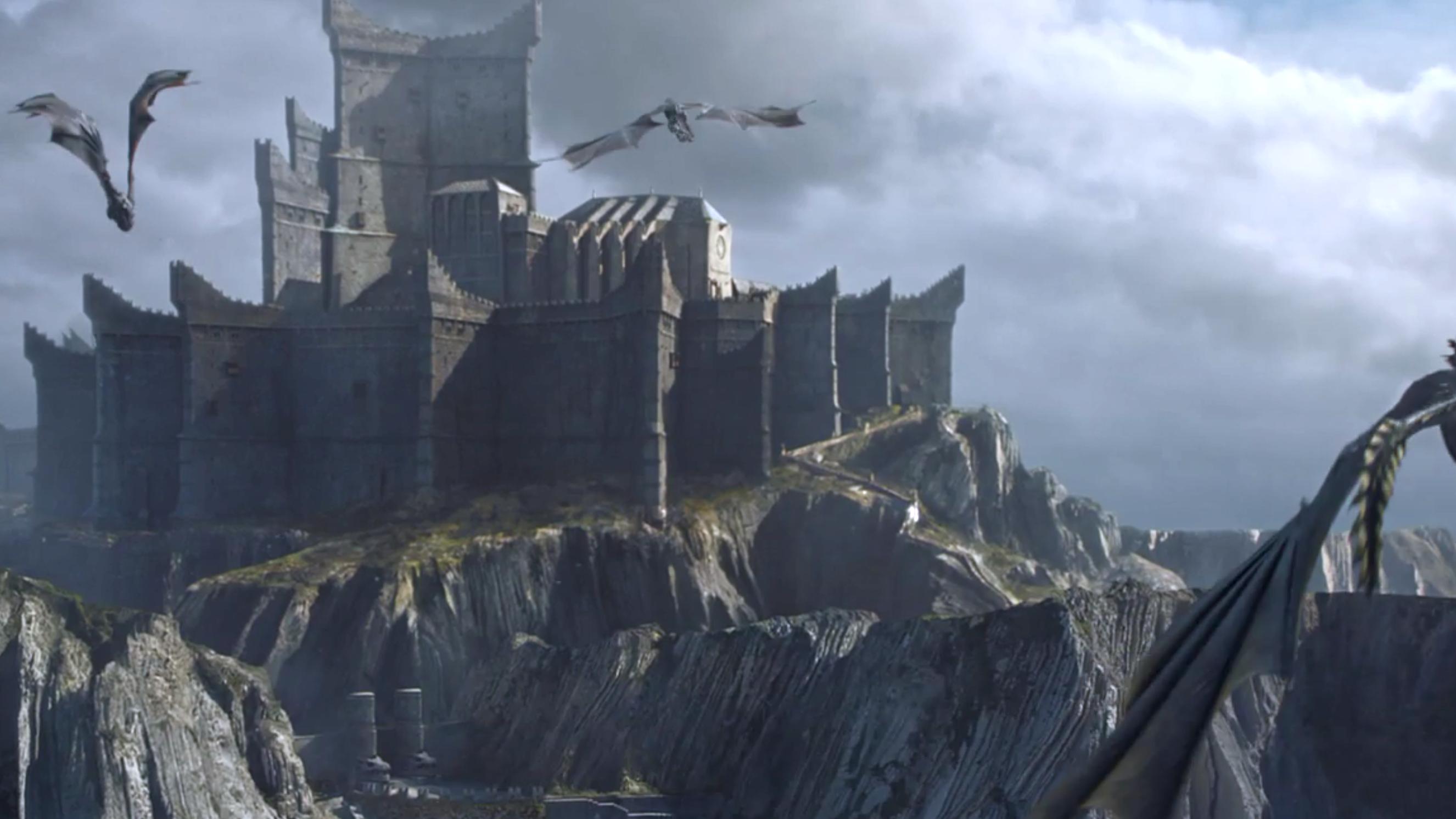 And this is the throne made out of Dragonglass, what the maesters call obsidian, you can clearly see Dany sat on the throne with her Dothraki blood riders gaurding her: 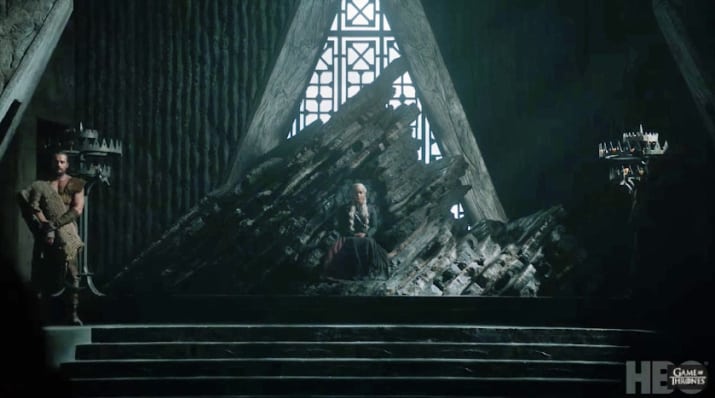 Note the Game of Thrones Season 7 Episode 1 is also called "Dragonstone" and shows Dany arriving there. There are also many other quotes throughout the show but this one seems the clearest:

Tell Jon Snow that his queen invites him to come to Dragonstone and bend the knee.
Game of Thrones, S07 E02, "Stormborn"