Can a will construct of a Green Lantern be living and sentient creatures?

I got inspiration for this question from this paradoxical question: Can a Green Lantern be made of constructs?

From what I can remember from TV cartoons and the Green Lantern movie (2011), Green Lanterns construct only non-living objects: guns, swords, shields, cars, fighter jets etc.

But in the movie, Hal Jordan was told that "Only your imagination is the limit." Does that mean I can construct herds of T-Rex and have them autonomously charge at enemies? Can I construct an army of Darth Vaders who could intelligently think to crush the enemy?

Speaking solely about Green Lanterns (Orange Lanterns being another matter, more on that later): there are at least two instances of "sentient constructs" that I know of.

The first appears in Green Lantern #3 (1960). Hal Jordan sneakily creates a giant, monstruous construct to distract Carol, but is knocked out by a model plane. The construct ("Chiller-Diller") roams the city, causing havoc, and when he wakes up, Hal Jordan saves the day by erasing the rogue construct. Now Chiller-Diller may have vanished when the ring's charge was depleted, as the previous answer explains (the ring in the 60s was still subject to the 24-hours limit), but the fact is that while Green Lantern was out, Chiller-Diller was able to think, feel and make decisions without anyone else mentally ordering him to; sounds pretty sentient to me. 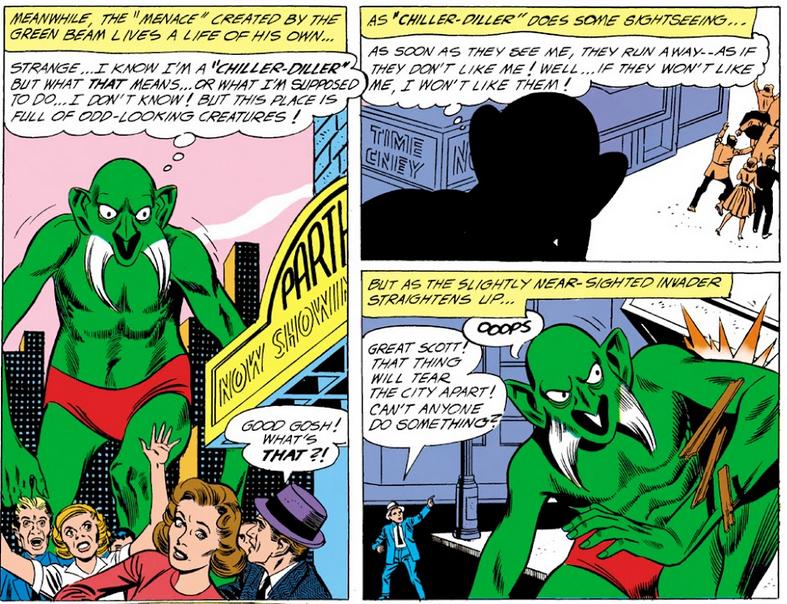 The second one is Hal Jordan himself, following his use of Krona's gauntlet and the destruction of the Corps between the end of the New 52 and the beginning of Rebirth. Hal Jordan and the Green Lantern Corps: Rebirth (2016) has Hal stating that the gauntlet turned him into "a construct, a being of pure, unharnessed will". Supposedly, his own will, out of which he makes a new power ring. Once again, pretty sentient altogether, even if not created by someone (or self-created). 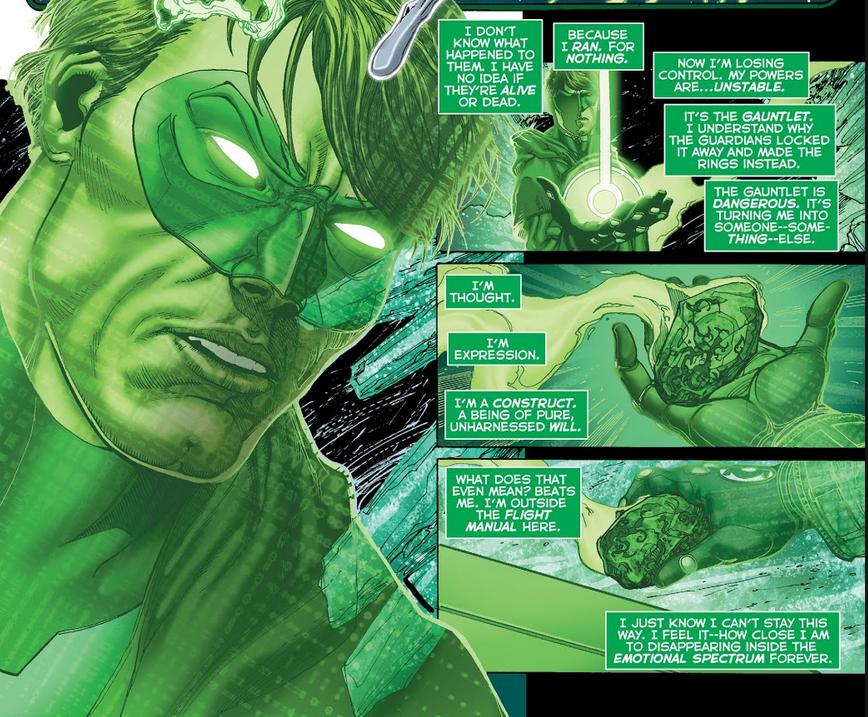 They're not Green constructs, obvisouly, but when talking about sentient constructs makes it is mandatory to look at Agent Orange constructs. Larfleeze can replicate anyone he killed into an orange light construct with a life of its own. Notably, during the Green Lantern: New Guardians story arc (2012), Larfleeze sent out Glomulus to spy on Kyle Rayner and the "all seven ligts" matter. From issue #3 to #11, they eventually bonded, so much that "Glommy" standed against Larfleeze when he was about to execute Kyle, and shielded him. Once again, that requires some degree of sentience (and bravado). 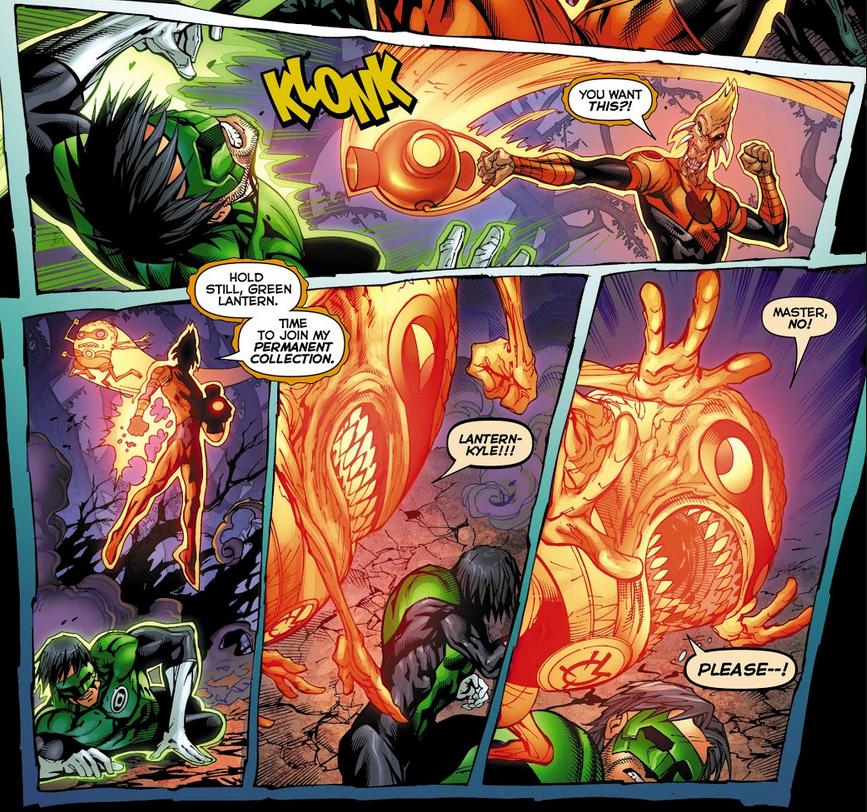 Effectively, no. They remain puppets under the Corpsman's control, and only exist as long as the ring remains charged. After the destruction of Coast City, Hal Jordan attempted to re-create the entire city with his ring, complete with a populace. They remained only a single massive construct, and eventually he had to admit failure.

Not the answer you're looking for? Browse other questions tagged dc comics green-lantern green-lantern-2011 or ask your own question.

4
Can a Green Lantern be made of constructs?