In War of the Worlds, what was written on the Tripod?

In the latest adaption of War Of The Worlds, Ray and his daughter are captured by a Tripod. There is a scene where the tentacle comes down to take someone back into the Tripod and we are given a glimpse of the underside of the pod.

There is something written on the pods in what seems to be the alien's language.

This is the scene:

And this is a still of the letters: 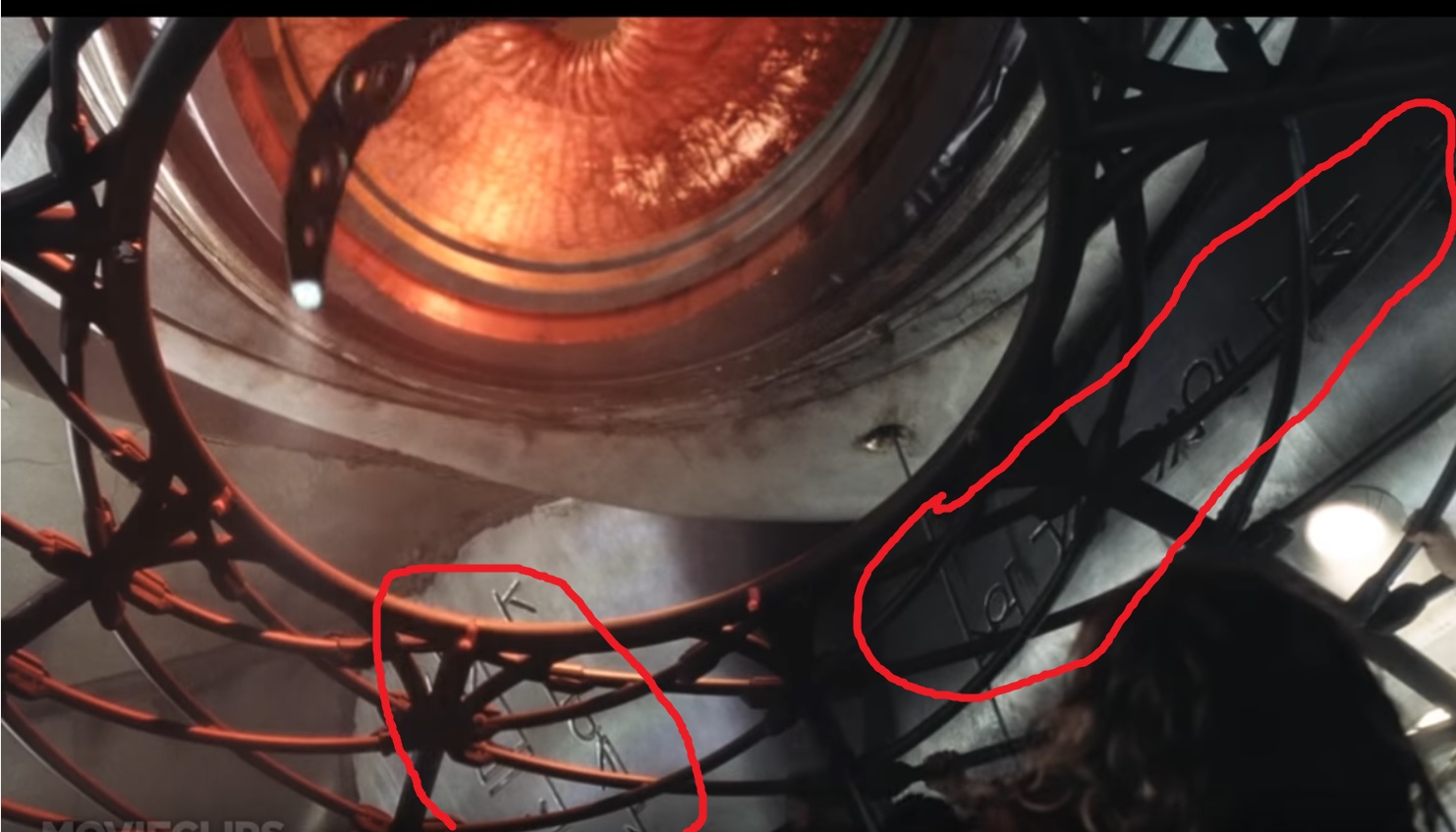 Obviously a lot of the letters are blocked from view, and the letters could possibly be just made up by the directors (what I mean is, they possibly did not use some sort of ancient writing style that actually exists).

Has there been any documentation in (unlikely) or out of universe as to what was written on the pods?

Production Designer Rick Carter (the individual with overall responsibility for the the film's "visual look") was kind enough to respond to my query on the subject. I'm sure he won't mind me sharing his response.

Q. Does this script have any specific meaning or were the symbols simply selected as 'weird alien looking stuff' to put on the wall?

Perhaps it's the aliens' equivalent of "nose art" -- essentially meaningless except to the pilot. 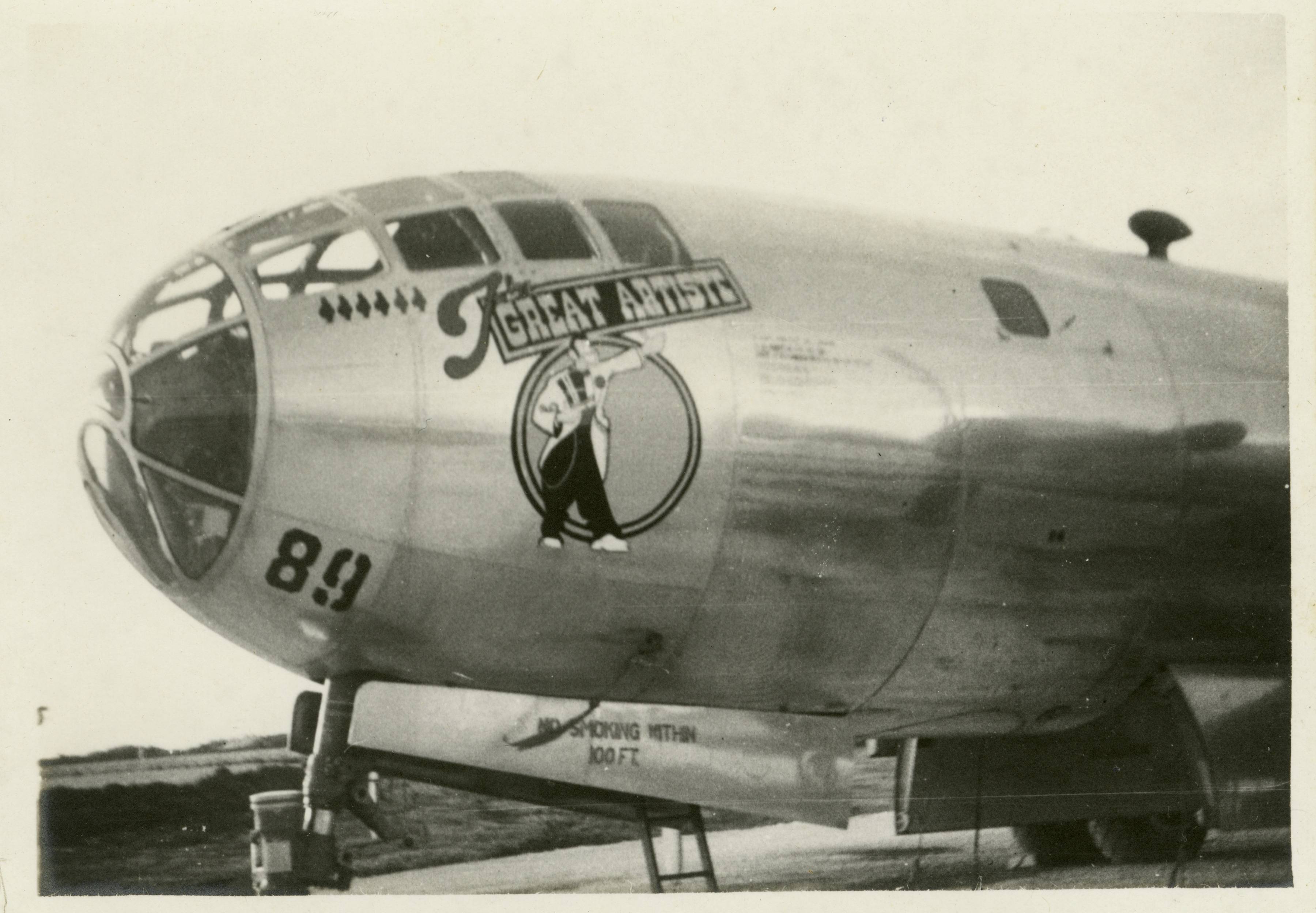 However, the just weird stuff explanation is best. Spielberg wanted his aliens to be mysterious and inexplicable. H. G. Wells' Martians were seen as untenable to 21st-century filmgoers, consequently, these aliens come from somewhere so distant that we can have no foreknowledge of conditions there, the aliens' technology, or even their motivation for attacking us. Spielberg didn't waste production time concocting a back-story. He wanted designs for the aliens themselves and their fighting machines -- how they moved, how they sounded -- with lots of detail so that every shot remained visually interesting but with little or no explanation of what those details represent.

Not the answer you're looking for? Browse other questions tagged war-of-the-worlds or ask your own question.

74
Why does the Batmobile have a "NO STEP" sign?