Why did the Mars population flee to Earth if they had the Soul Cube?

Somehow, I think I missed a bit. The old civilization that was uncovered by UAC on Mars, apparently escaped to Earth after accidentally (just like the UAC) opening the Hellgate with their teleportation technology.

However, The Doom Guy/The Marine only managed to defeat the Cyberdemon because he previously found the Soul Cube, an artifact that was left behind by the ancient civilization on Mars. 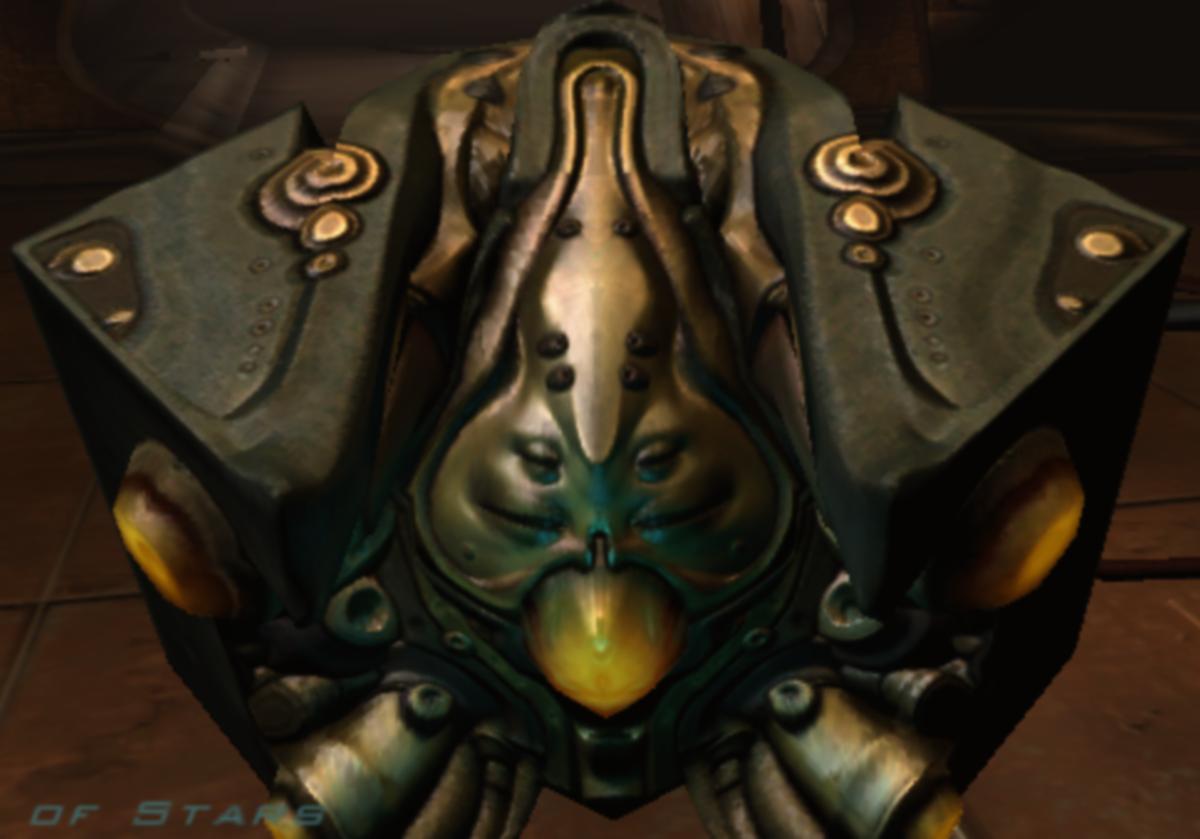 I'm not sure if I may be mixing up the Doom film and the Doom 3 plot, but I think both statements hold for the Doom 3 story.

My point is, why would the old Martians have to flee to Earth if they had the Soul Cube, which was "wielded by their mightiest warrior"?

Looks like the final battle (no telling how long the war waged for) against the demons left Mars unable to support life.

The few Martians buried their warrior along with the Soul Cube and the stone tablets to alert anyone of the dangers of the misuses of their technology. Since Mars become a desolate planet, they fled to other planets - including Earth.

I don't think there is a canon answer for this, but given the themes of your enemies being corrupted humans, it is possible that their "mightiest warrior" was corrupted. It is also reasonable that you, the doom guy, are the mightiest warrior who just wasn't born yet.

Not the answer you're looking for? Browse other questions tagged video-games doom doom-3 or ask your own question.

3
What is the origin of the Heart-Artifact?

6
How does the Doom Guy trigger the Soul Cube?
3
What is the origin of the Heart-Artifact?
3
How did those characters flee so far in the Mass Effect 3 ending?
8
Why did the Quarians attack the Geth after creating them?
5
Why did the Universal Translator fail to decipher Gorn?
4
How did Regret get the coordinates of Earth?
0
Why did the Gravemind not kill Master Chief as he was walking through High Charity in Halo 3?
5
In Dead Space, how did Dr. Challus Mercer intend to bring the necromorphs on Earth?