The Question is do Original Trilogy TIE Fighter's now have life support?

In Star Wars Rebels S3:E4, A TIE Interceptor Pilot is chasing a TIE Bomber and Corellian Corvette and the Corvette jumps to hyperspace.

The pilot's suit/helmet was the life support system for the TIE Pilot.

The pilots in the TIE Bomber are not wearing their helmets. It is unclear whether they left the atmosphere or lower atmosphere. However, their intention was to get into space to escape.

Furthermore, when the Corvette escapes, the TIE interceptor pilot removes his helmet when he was within a few meters of where the Corvette had previously been. Seeing as the Corvette made the jump, can we infer that the Corvette was outside of the atmosphere or at least well beyond the lower atmosphere where life support would still be necessary? 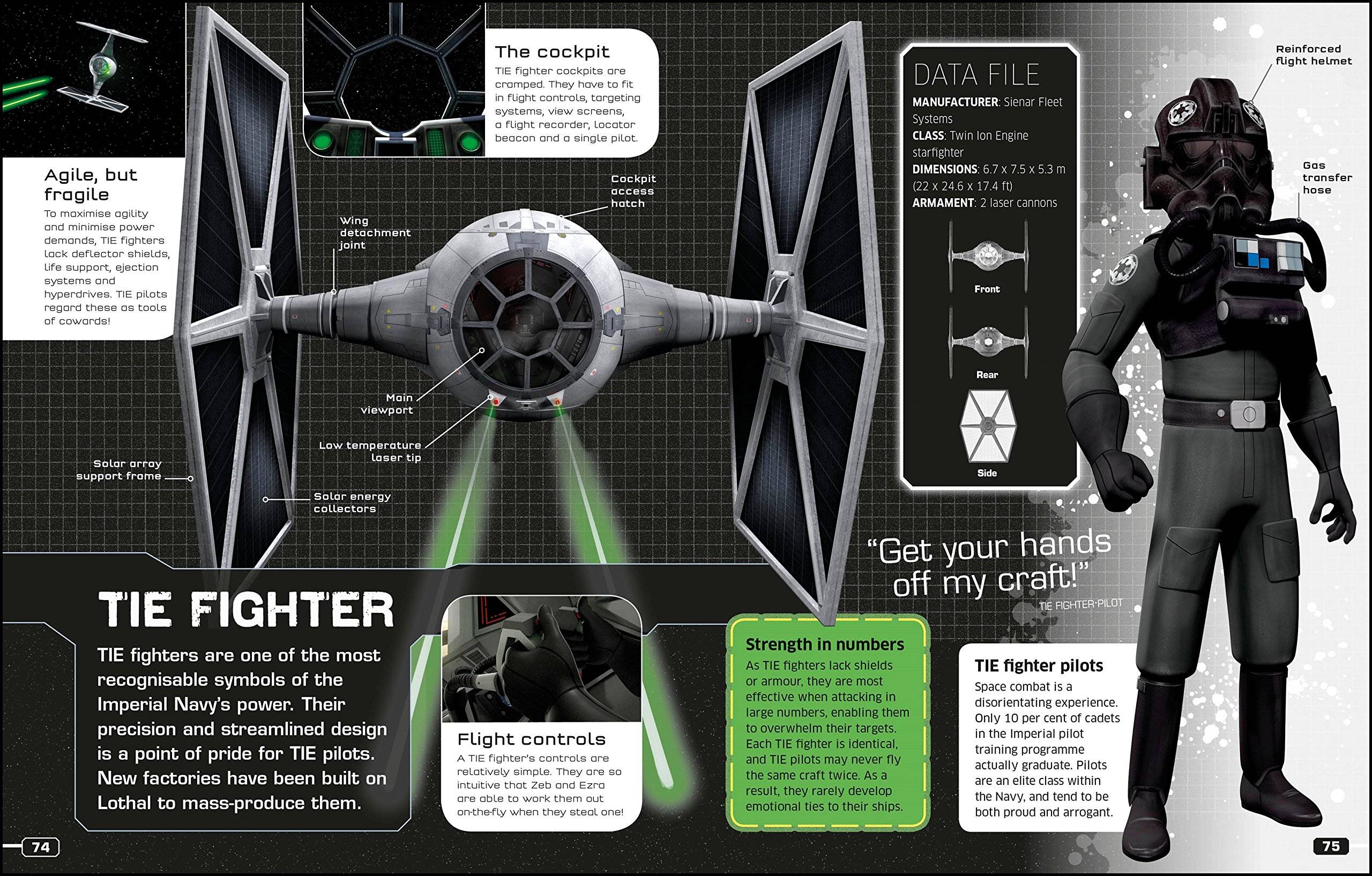 17
What's the purpose of solar panels of TIE fighters?
15
Where do TIE Fighters generate thrust?
27
Have we ever seen TIE fighters/bombers operating in atmosphere before?
13
Do First Order TIE fighters have hyperdrives?
3
What's different about the new TIE fighters?
19
Why did the TIE fighter in The Force Awakens have life support?
8
Were TIE fighters inspired by Japanese Zero fighters?
5
How many Tie-Fighters can a Star Destroyer carry?