Jessica was vulnerable to telepathic attack which led to her ordeal at the hands of the Purple Man until mental barriers were put in place by Jean Grey to grant her better resistance.

Now Jean Grey is part of the Phoenix force, what became of these defences, does Jean Grey/Phoenix still have a foot hold in Jessica's mind?

There is no need for her to have any permanent link to Jessica's mind. Mental blocks erected by high-level telepaths in the Marvel Universe do not need to be actively maintained. 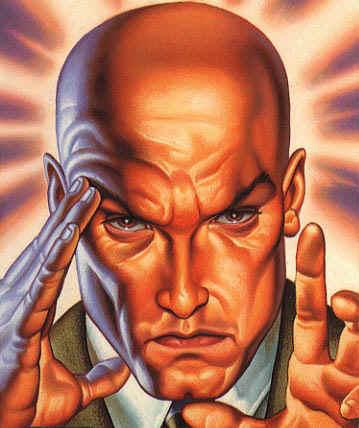 Consider the blocks to be psychic barriers that prevent the person from thinking about whatever is being blocked. This can include access to telepathic or psychic abilities if the telepath is strong enough.

The blocks may need to be periodically reinforced depending on the strength of the mind of the person who is being blocked.

The other thing to remember, is setting up psychic blocks requires an intimate knowledge of the mind of the person. Even though no permanent links are required, a powerful telepath can retrace their psychic steps rather easily and is likely able to reacquaint themselves with the minds of people they have set up blocks in with little effort. The only time it would be more difficult is if the mind of their subject has changed or been altered significantly by another outside source.