X-Men who died because of their powers

Within X-Men universe have there been cases where an individual unintentionally died because of technicalities of their powers?

Example 1: Mutant X can fly, but X doesn't know he can only fly in total 1 hour per day (suppose between 00:00 day 1 and 00:00 day 2). Eventually, X flies really high, after 1 hour his power disappears (as he's used used up his power for that day), X plummets down and dies.

Example 2: Mutant Y can shoot water balls that explode. When Y is near a water source (suppose near means within a fixed radius), that source is used to create the water balls. At some point, Y uses his powers not within a water source and his body explodes as Y did not know that some liquid was required to feed his power.

Note: mutants that eventually figure out the technicalities or side-effects of their powers through usage do not count.

In Peter Parker: The Spectacular Spider-Man #91 we find the mutant Unus the Untouchable recuperating from a recent fight with the Hulk.

It would appear that this encounter (and the exertion of his powers) has resulted in him gaining in strength. Unfortunately, a side-effect of this newfound power is that he now can't eat or drink, gravity is losing its grip on him and ultimately he suffocates to death. 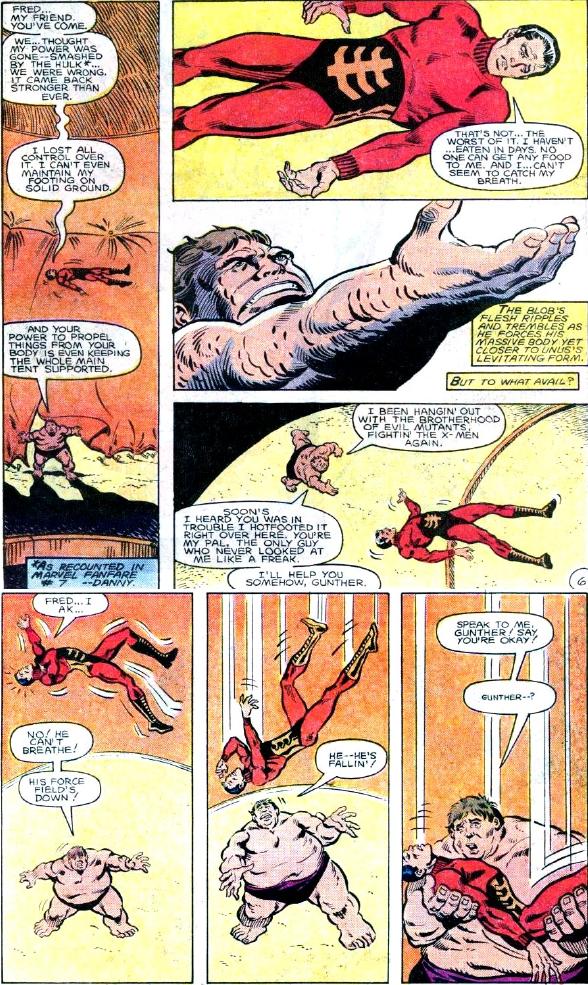 In the parody "Ruins", the death of mutants (as a result of their own powers) is a theme that's explored in vivid detail. 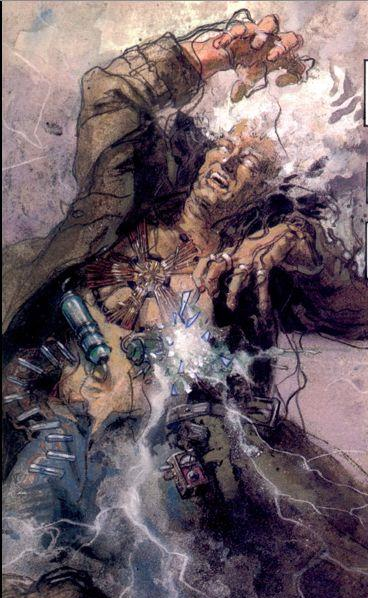 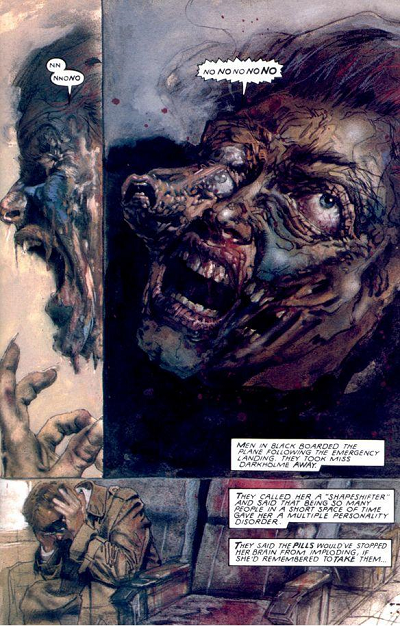 Not the answer you're looking for? Browse other questions tagged marvel x-men mutant superpowers or ask your own question.

6
Is the Black Canary immune to sonic screams?

5
Who are the X-men?
20
Are there X-Men with mundane powers?
8
Mutated animals in X-men (/Ultimate X-men)
7
Why do mutants get their specific powers?
4
Do mutants who have mind powers have their power as a part of their atomic structure the same way mutants with physical powers, or not?
11
Why did Miles Morales get non-spider-like powers (bio-electrokinesis and invisibility) that are vastly different from the other spider people?
4
Is there any known ranking of the most powerful telepaths/psionics/ psychics in the DC universe?