A few days ago, I typed Yoshi in to a Google search, and looked at pictures for fun; most of the Yoshis were green.

Are green Yoshis more common than the others, or does each color have a different rarity, with green being the most common? 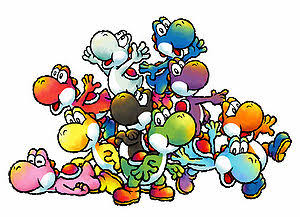 In context of TV and Movies, only a green Yoshi has appeared in the Super Mario Bros TV Show. You can not get more common than "the only one available". The same goes for the Super Mario Bros. movie, although there is a clear difference in the appearance of the character due to the nature of the movie. 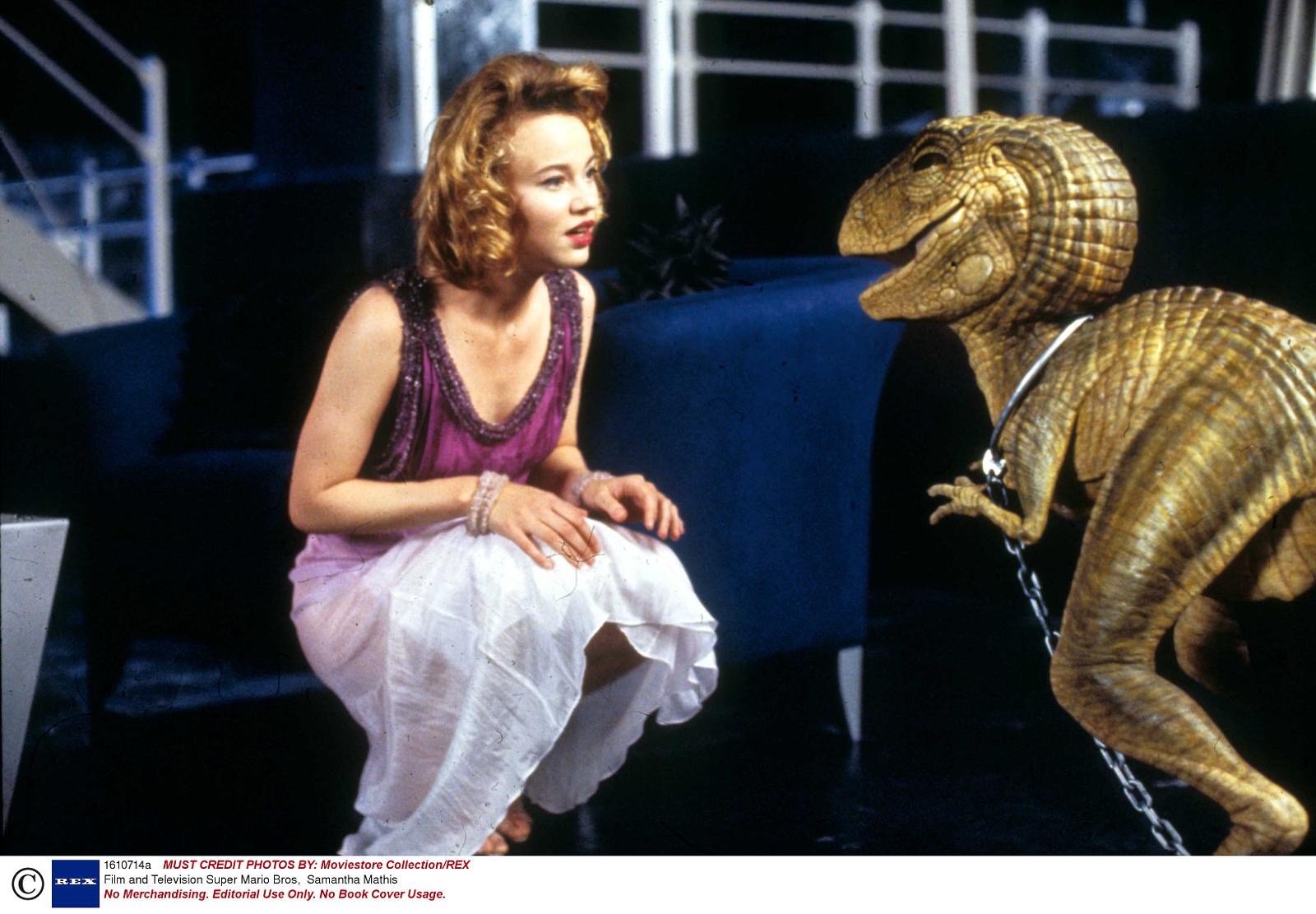 That being said, the TV Show is very obviously based off the video game series, so let's look at the basis of the TV character.

The Super Mario wiki actually lists green as the most common Yoshi, but there is no source, and there is a far more reasonable explanation for seeing the green Yoshi more commonly; the green Yoshi is a main character - the other Yoshis are not. You would easily find more images of the green Yoshi through image searches, simply because hits would return concerning the main character, rather than the additional supporting characters.

You can see greater evidence of the Yoshi species in such games as Yoshis Story and Yoshis Wooly World.

The other Yoshi's first appeared in Super Mario World for the SNES. Until you reached either the special star worlds, the first time you get a red/yellow/blue Yoshi isn't until much later in the game, with the red/fire coming first, then blue/flying, then yellow/stomping. You could only use the powers of the other Yoshi's as a normal green Yoshi by eating a colored shell So yes, the other Yoshi's were RARE to find in comparison, at least back in the 90s before Yoshi Island came out.

In the game Super Mario World, you never actually needed a non-green Yoshi, though getting one meant that all turtle shells you eat will grant you the same power of your colored Yoshi. Blue eats a green or yellow shell, gets flying skill. Green eats green-only spits out a green shell.

Different colored yoshis do not mean that they are more rare or more common, they are just hatched from different colored eggs that drop randomly. The probability of getting a pink, blue, green, and yellow yoshi is the greatest though in the games.

13
What happened at the end of the Super Mario Bros film?
22
Where do Koopa Paratroopa wings come from?
4
Who are Mario (and Luigi's) parents?
7
How is Princess Daisy a tomboy?
49
Are the pipes in the Mario series made by Mario as tunnel entries to infiltrate Bowser's kingdom or are they a normalcy?
2
In Super Mario Bros. 2, why does Wart die from eating too many vegetables?