When did Catwoman start wearing a catsuit in the comics?

I'm currently reading Batman and Detective Comics published in 1982. Catwoman has shown up and I was surprised to see that she was wearing her original (and highly impractical) costume from her 1940s appearances. 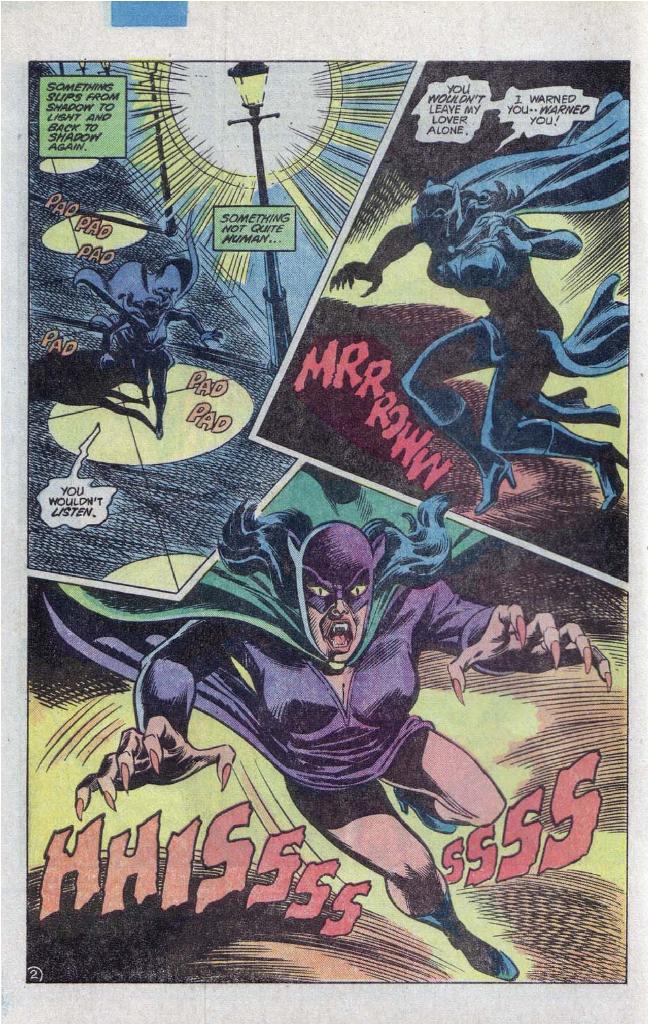 She wore a green one in the 1960s, likely influenced by the Adam West show, but it wasn't really until the 90s and the adoption of the purple catsuit that she stuck with it. The release of Batman Returns around this time is probably not a coincidence.

The cover to Catwoman: Nine Lives of a Feline Fatale shows her various costumes. 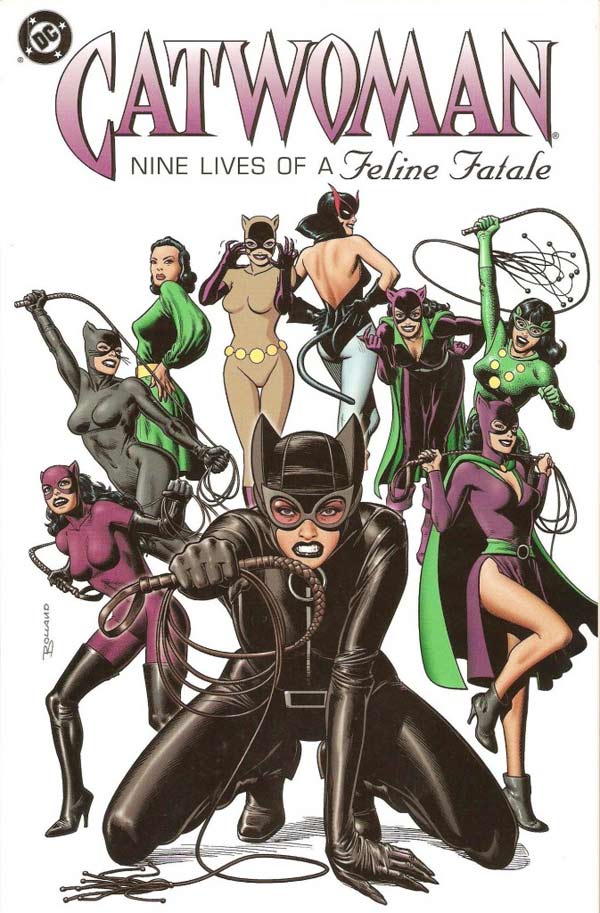 Batman was revamped in 1986, so supposedly until then she had retained her previous costume

Catwoman's origin—and, to an extent, her character—was revised in 1986 when writer Frank Miller and artist David Mazzucchelli published Batman: Year One, a revision of Batman's origin.

As the story progresses Selina is led to a bit of burglary, she dons a catsuit costume that her now former pimp gave to her the day that she told him she was out of the business.

Various versions of Catwoman were written off as being part of either Earth two or Earth B, which may be where the TV may have taken it's inspiration from.

The first "catsuit" in the comics was 1967, inspired by Julie Newmar's outfit on the TV show

Here's a good piece of art (found on Pinterest - can't track down a source) that traces the history in more detail, including the "pre-crisis" outfits. It's very similar to a piece that ran in the comics a number of times, starting in the early seventies, mostly using stock licensing art.

Her first "catsuit" was just after Batman hit the airwaves. The Filmation cartoons used a version of that suit as well. Here's a look at the animated Catwoman suits.

(Let's just ignore that suit from the 1977 series, shall we?) She only went back to the more classic (dare I say tame?) dress and cape look in the recent Brave and the Bold series.

This history of Catwoman's costume provides a pretty good history of the costumes from a post-Crisis view.

Not the answer you're looking for? Browse other questions tagged dc batman costume catwoman or ask your own question.

14
When and how did Barbara Gordon (Batgirl) start walking again?
11
Which actress accrued the most TV screen time as Catwoman?
5
How did the Dynamic Duo go from wearing civilian clothes at the top of the Batpole to wearing their costumes at the bottom?
56
When did Superman stop leaping and start flying?
15
Does Joker wear makeup in the comics?
5
Has Catwoman been to the Batcave before New 52?
2
When did Dick Grayson leave Batman?
8
When did the Suicide Squad start to contain villains?