Are there any other Indian superheroes in the Marvel universe?

I know Dinesh Deol aka Grid who is an inhuman.

Are there any other Indian superheroes on ONGOING series?

As @Valorum pointed out in comments, there are lots of Indian characters in Marvel. Here's the list: http://marvel.wikia.com/wiki/Category:Indians

Also, worth pointing out: Indian gods Brahma, Vishnu, Mahesh (Shiva) and Indra have appeared in Marvel comics. Thor even defeated Shiva in Thor #301. 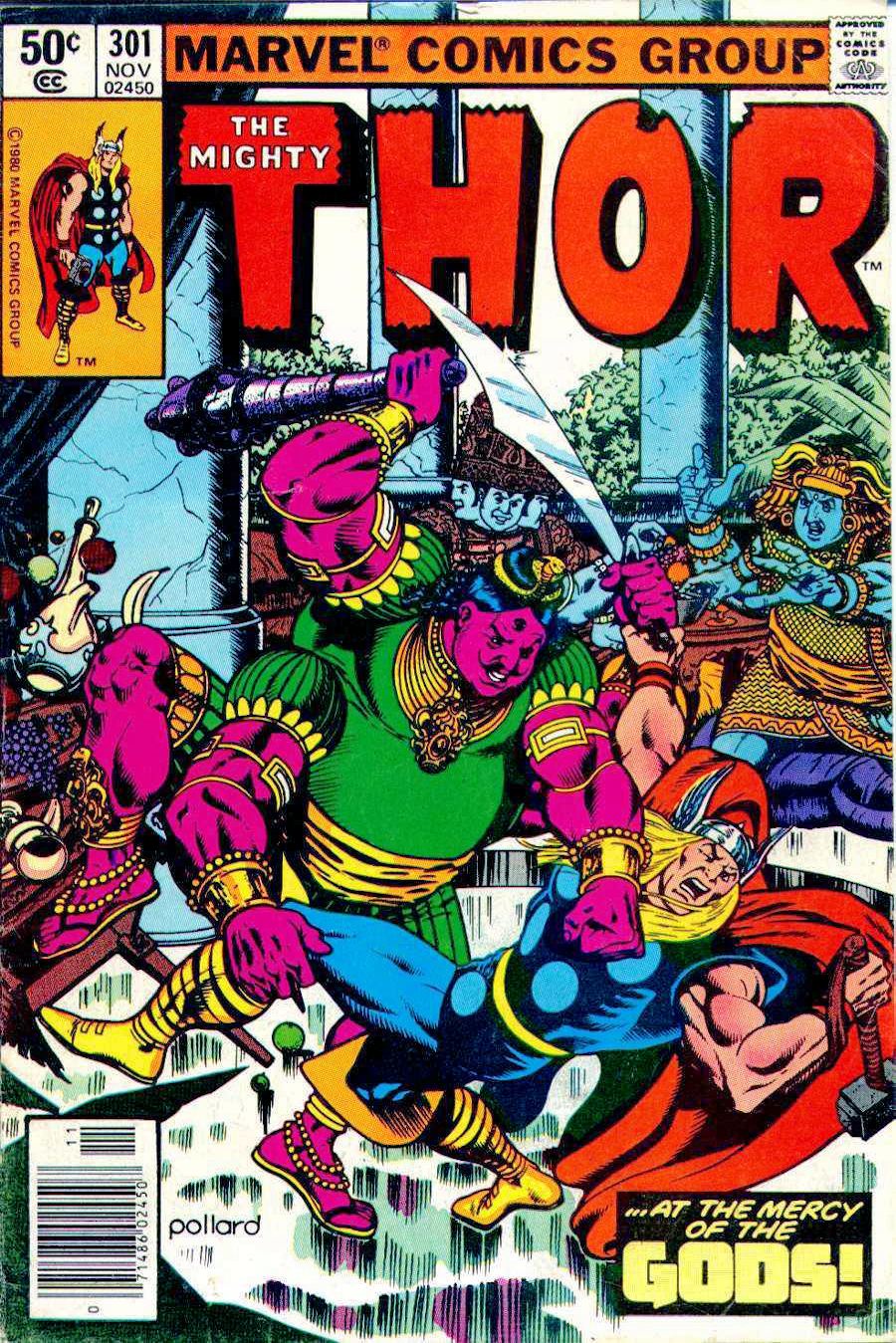 Note: Depictions of gods would look funny to someone who is familiar with those gods in modern Indian media (TV etc), but Marvel's version can't be wrong as they include all the signature features provided by religious texts viz. 4 heads of Bramha, 3 eyes of Shiva.

Update:
As I see you are looking for Indian "superheroes" in Marvel, here's the list: 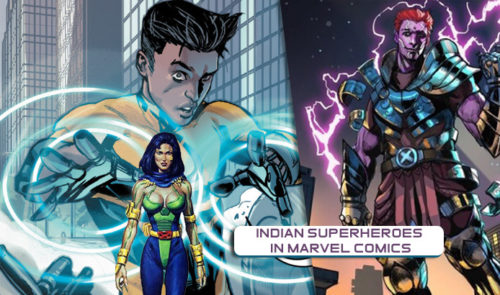 Though he religiously believes in absolute non-violence, he is later imposed to act in self-defense and attack a corrupt military officer, that cause in an internal struggle and resulting him to lose access to all his powers. 2. Thunderbird

The origin of the tangled vegetation hero known as Tigerman. He has a faithful companion an ape named Rangoo, the only one to better know the Tigerman.

Not the answer you're looking for? Browse other questions tagged marvel comics super-hero or ask your own question.