In the famous "tank missile" scene in Iron Man, the titular character is fired upon by an armored vehicle while engaging in vigilantism in the Middle East. In response, he fires a missile that annihilates the tank, presumably killing its occupants.

Upon a close look at the scene however, the trapezoidal turret and low sideskirts of the tank in question...

...resemble those of a NATO vehicle such as the; 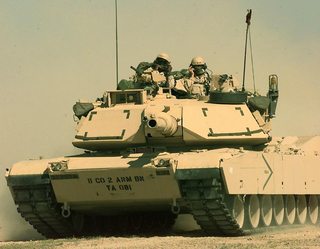 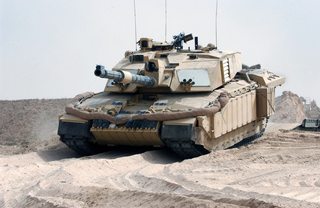 And certainly don't resemble the Russian-made T-72, which insurgents would be far more likely to operate. 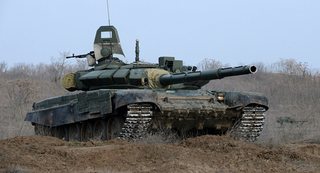 Is any reference ever made in or out of universe to whose tank that actually was? And is it ever determined whether Iron Man killed the insurgents he was after, or an American crew?

According to the film's official novelisation, the tank (along with all the other Stark-tech) was operated by elements of the Ten Rings terrorist group.

It was one of the Stark products that had fallen into their hands as a result of...

...their alliance with Stane...

...and we can reasonably assume that its destruction resulted in the death of a handful of baddies since there were no goodies in the area.

Tony lifted off again, heading back toward the town, when a missile blew him out of the sky. His armor handled the impact, but his sensors and navigation systems were scrambled for a brief moment. When he had them reset, he locked in on the truck that had fired the missile and destroyed it with a repulsor blast. Then he strode through the Ten Rings encampment and destroyed all the old Stark weaponry he could find, setting off a series of enormous explosions that echoed throughout the valley.

It felt good to settle some scores on Yinsen’s behalf, and also to get the local people out from under the tyranny of the Ten Rings. But before Iron Man could enjoy the victory, a tank shell shattered the building next to him. Tony staggered as tons of bricks and mortar rained down on his armor. The refugees, who had crept out of hiding to watch Iron Man, scurried back to safety. Then the tank itself rumbled into view, knocking down makeshift hovels as it came. It trained its turret cannon toward Iron Man as he rose to his feet. Tony studied the tank’s schematic on his heads-up display. The tank was Stark designed, and his computer files showed him everything about it, including its weaknesses.

As answered above, the tank is crewed by the Ten Rings. They got it from Stark Industries along with all of their other weapons. There are a couple of them just parked in the Stark parking lot for some reason at the end of the movie:

I just watched the film and realized this tank looks like British Chieftain MK10 which is used by armed forces in the Middle East. 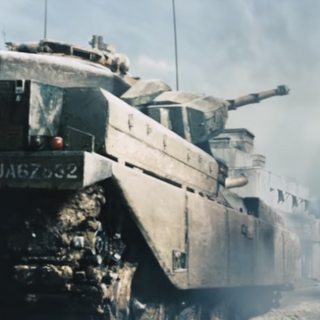 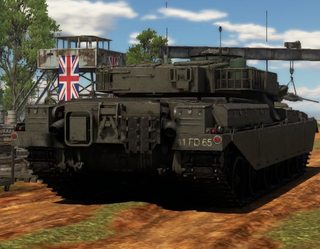 It looks nothing like an Abrams or T-72. It's a late model Chieftain which makes sense since many were sold to Iran during the Shah Regime. 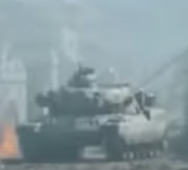 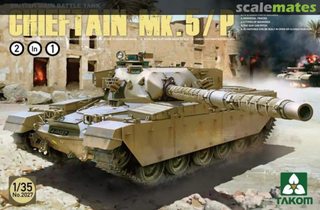 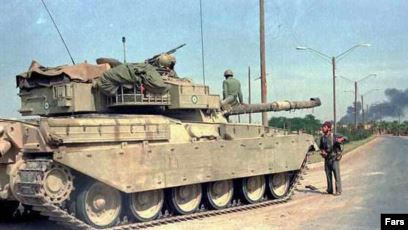 It's therefore reasonable to presume one fell into the hands of a terrorist group like the one scene in the film as other British export tanks such as the British MBT fell into hands of groups like ISIS. What's more arguable is if Stark killed Iranian soldiers which in this case is fairly possible but I doubt it'd be the case. 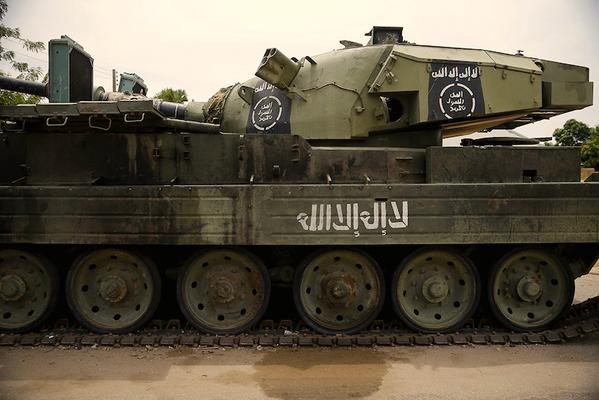 The tanks in the garage are also known as mockups, the upper frontal plate is far too steep for an Abrams, I feel less confident however in this so if you wish to see an image just google "Chieftain mockup Abrams" and come to your own conclusions.

It's a (former?) Iranian Chieftain and also Iron Man's reaction time was too quick so realistically the Sabot round should have turned him into Darth Maul at the end of episode 1 considering Tony's reaction time would've been nowhere near fast enough.

No - the tank shot him down first - so clearly insurgent controlled. And Iron Man puts a shell down the barrel so easily bypassing its armour and blowing up inside the tank.

Not the answer you're looking for? Browse other questions tagged marvel marvel-cinematic-universe iron-man-2008 or ask your own question.

39
How did Iron Man fly without a big tank of fuel?
17
What element saved Iron Man from his blood poisoning?
11
In Iron Man 1, what did the computer in the cave do?
7
In Iron Man, when Obadiah removes the arc reactor, why does Tony start to bleed from around the socket?
57
Why is there Iron in Iron Man's name when there's nothing iron about it?
0
Iron Man inconsistencies
4
Did Killian start the ten rings we see in Iron Man 1?
0
How much does the Iron Man Mk 1 suit weigh?