When was the concept of multiverse used in comics for the first time?

The concept of multiverse, sharing different universes and characters travelling in other alternate dimensions, when was the first time this happened in comic books ? 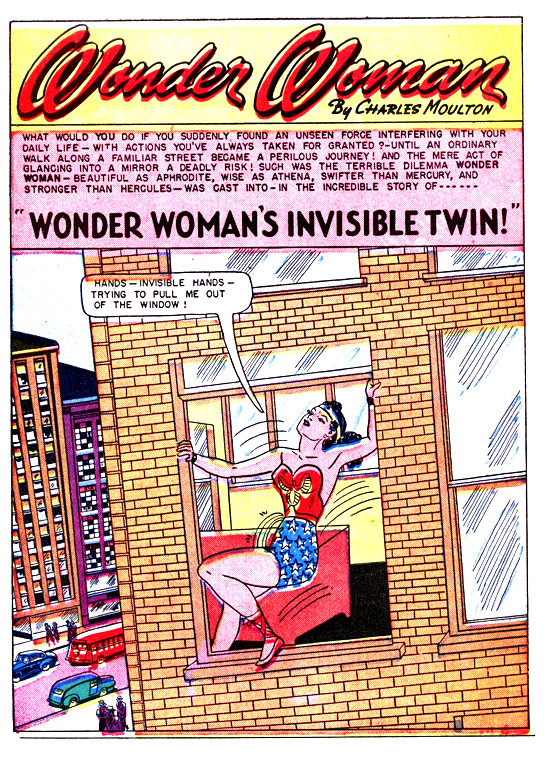 Earth must have a twin world, existing simultaneously alongside it! Everyone on it, is a double of everyone on Earth!

The Flash #123 from 1961 takes this concept further, to something more recognizable as today's DC multiverse, when Flash meets a different Flash from another universe where he himself is a comic book character who has inspired others. Justice League of America #21 from 1963, "Crisis on Earth One!", formalizes the DC multiverse.

Here's a nice article detailing the origins of both the DC and Marvel multiverses.

Not the answer you're looking for? Browse other questions tagged comics history-of parallel-universe or ask your own question.