Has any superhero attempted suicide because they've “had enough”? [closed]

In the various superhero universes, has there been any superhero who has deliberately committed suicide because they have had enough?

I will accept any answers where any superhero has committed suicide, along with their reasons to do so.

Element Girl (Urania Blackwell) was written into an issue of The Sandman titled Façade1, during which she ended her own life.

Most of the story involves a retired Element Girl trying to get by and pass for normal. 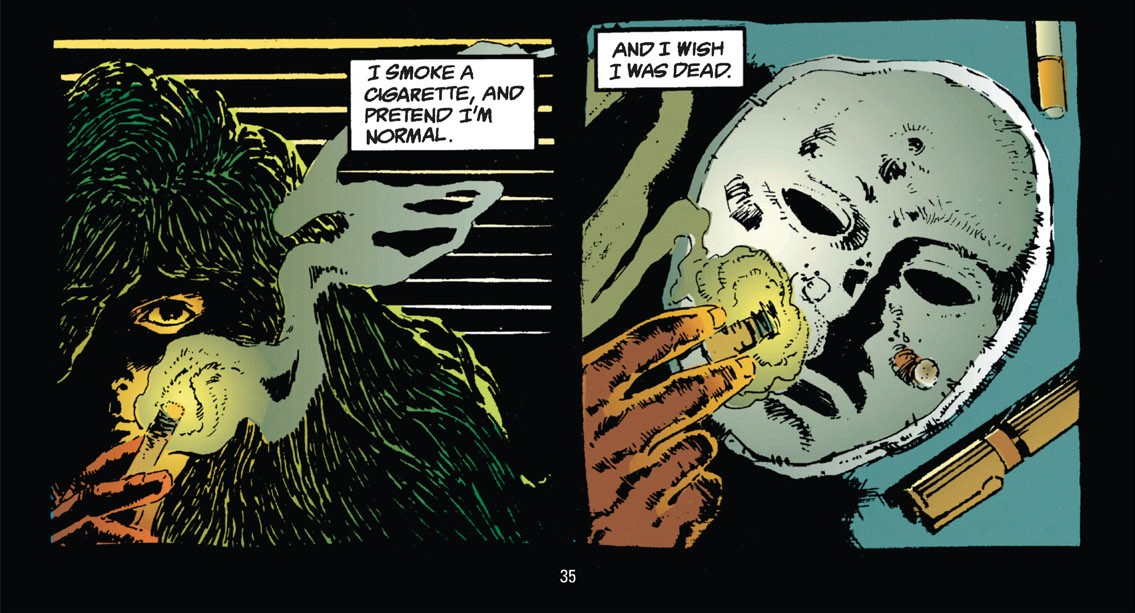 She can't really turn off her powers, and at best she can only "fake" being normal for a certain amount of time.

This is punctuated by a trip out to a restaurant to meet a friend, where she builds a human looking facade by building hair out of metal and a skin-tone face out of a polymer. The polymer hardens too quickly and her fake face literally falls off into her meal, causing her to flee back to her apartment in shame.

Towards the end, Death happens to wander by her building on an unrelated matter and have a heart to heart with her. 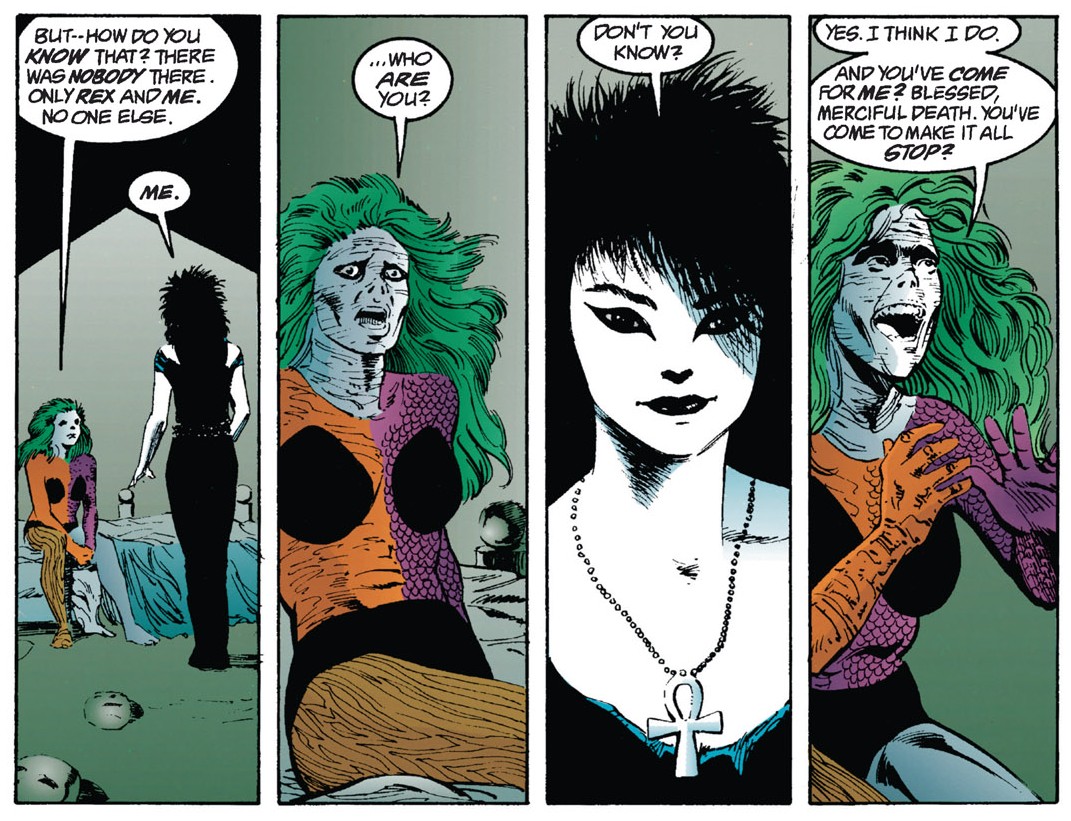 Element Girl petitions Ra to end her powers (and her life), and he does so, and her body crumbles into dust with Death as the only witness to her passing. 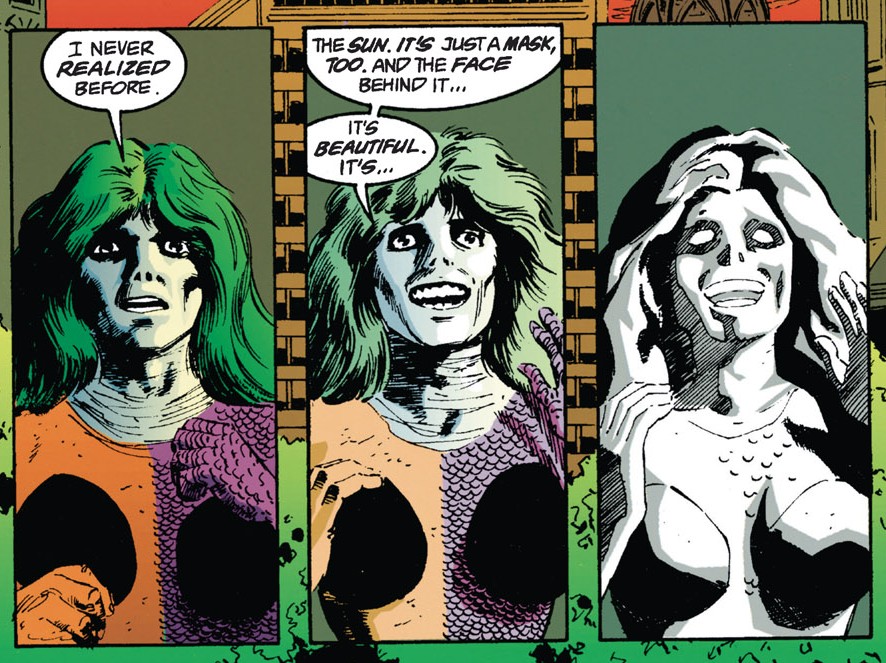 1 The Sandman #20, collected in The Dream Country and in Absolute Death (Death: The Deluxe Edition)

Until it was retconned as being the result of psychic influence, in February 2014's Judge Dredd Megazine #345, Judge Anderson hung herself in the Judge Dredd comics. Given she was an empath, it was heavily implied that she did it as a result of the Day of Chaos where a billion people died and she likely felt their deaths. 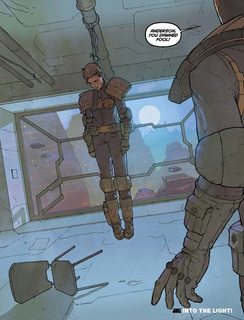 Prior to her, her partner, Judge Corey, similarly committed suicide in 1989. 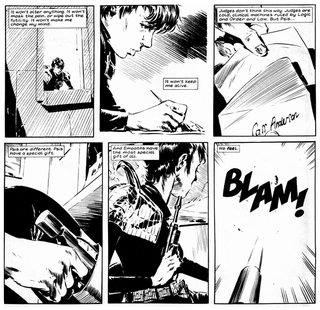 Adrian Chase, one of the incarnations of Vigilante also committed suicide in Vigilante #50 in February 1988.

As the series progressed Chase became ever more conflicted over his role as Vigilante, the violence he engaged in, and the harm he caused to those around him. He also became increasingly mentally unstable—alternating between bouts of enraged violence, paranoia, and terrible remorse for his actions. Near the end, he even resorted to murdering innocent police officers who got in his way. His mounting guilt culminated in the final issue of his series (#50) where, after contemplating the course of his life, Chase committed suicide. 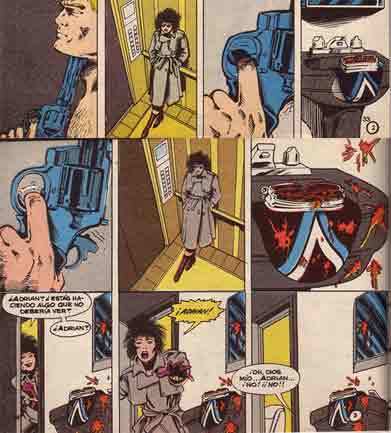 Not the answer you're looking for? Browse other questions tagged super-hero or ask your own question.

5
What is the chemistry behind Element Girl's death?

3
How does Iceman dissipate heat?
2
Is there a superhero who has notably super-strong teeth?
10
What is the reason behind the superhero righteousness of beating people silly?
3
Are there any superheroes who are not aware that they are indeed a superhero?
27
Has there been a Superhero Musical Movie released in cinema theaters?
3
Online story about a girl with bug superpowers
6
Book where a boy moves to a town where only young kids are superheroes