Where did this theory about the Series 10 vault originate?

As anyone who's been keeping up with Doctor Who Series 10 will know, there is a secret vault underneath the university where the Doctor is teaching, with a huge complex door behind which he and Nardole are keeping something or someone.

I've heard on the internet, or come up with myself, various theories about who might be in this vault - Missy, the Master, Susan, River, Jenny, Jack Harkness - but the one I'm asking about here is the theory that it's the First Doctor. Obviously whether or not any of these theories is actually true would be a classic "future works" question (unanswerable now, trivial once the series has ended), but my question isn't, as it depends only on the past and its answerability won't be affected by the airing of future episodes.

Where did the First Doctor theory originate?

It's been flying around on the internet since well before Series 10 aired, and is popular enough that people even asked David Bradley (who played William Hartnell's First Doctor in An Adventure in Space and Time) whether he'd be appearing in Series 10:

Bradley was quizzed by the Birmingham Mail about the rumours and while he couldn't confirm anything, he certainly had a glint in his eye...

The BBC declined to comment when Digital Spy reached out for confirmation about the story.

But I haven't been able to find an original source for this rumour. Did it come from hints dropped by sources in the BBC, was it a fan theory gone viral, or what?

Best I can trace down, this theory came from the rumors that the First Doctor was going to be appearing in Series 10. Fans then extrapolated that into the idea that he was in the Vault (in the end, the First Doctor appeared in the Christmas Special Twice Upon A Time instead).

The (concrete, beyond wild speculation) rumor the First Doctor would be appearing in Series 10 in the first place seems to have originated from the 2017 BBC Worldwide Showcase in Liverpool, which was held in February.

At this event, there was a showcase of costumes from the upcoming Series 10 of Doctor Who, which would begin airing in April of that year. The costumes included one that looked very like something the First Doctor had worn. 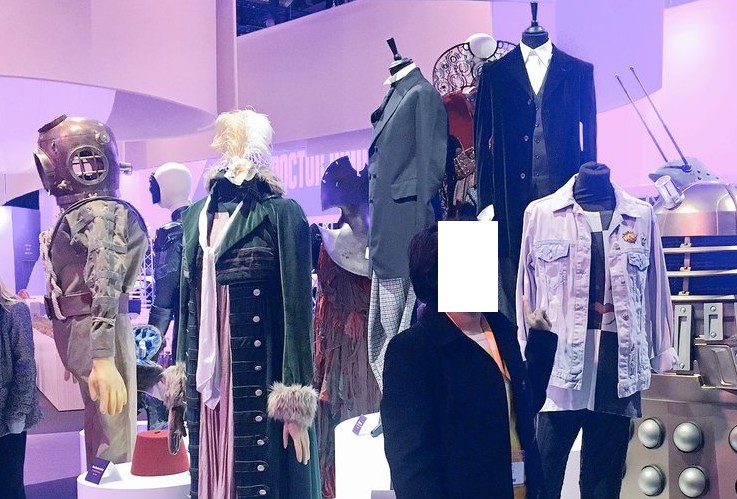 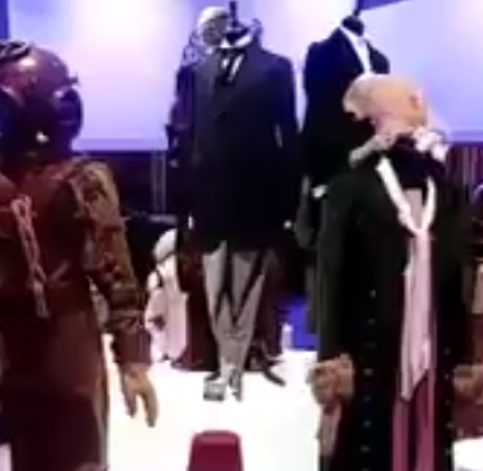 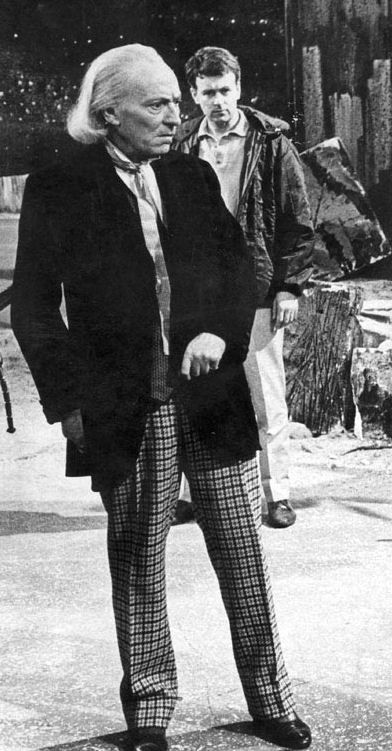