I am looking for a comic, which I owned some 20 years ago, in the late 80s. Sadly I remember very little about it, but you might put together these small puzzles and help me find out what was the title.

What I remember: It was a sci-fi title, there were space battles in it and there was some sort of alien insect like race which had giant spaceships closely resembling wasps. These wasp spaceships had red superstructure and their abdomen was transparent green as, far as I remember.

Also, the alien soldiers came out bursting from the ground almost every time (they were ant-like beings, as far as I remember).

I suspect that the comic was on either German or French - I could not read any of these languages that time so I can't tell now which one. I have been searching for this title for almost two decades without luck.

story-identification comics
Share
Improve this question
edited May 28 '20 at 20:30

I've never beer a comic reader but I used to be an avid RPG player.
And I definitely remember an AD&D setting I fell in love for: Spelljammer.
That is, D&D in space.

The details you give fit the setting's main evil guys, the Neogi, who resemble tattooed insects: spiders mostly but they could also be ants with an eel's head. And they employ mindless Umber Hulks for their brute force, which look like huge beetles.
This is what the Neogi look like: 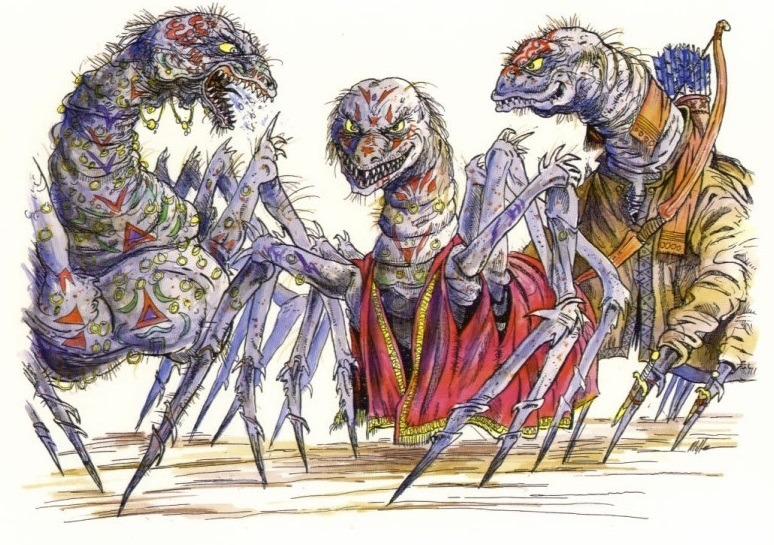 Ships in Spelljammer have peculiar shapes (insect-like, usually), each linked mostly to a single race: the Neogi travel in the Deathspider, that despite the name might resemble a red-bellied wasp. 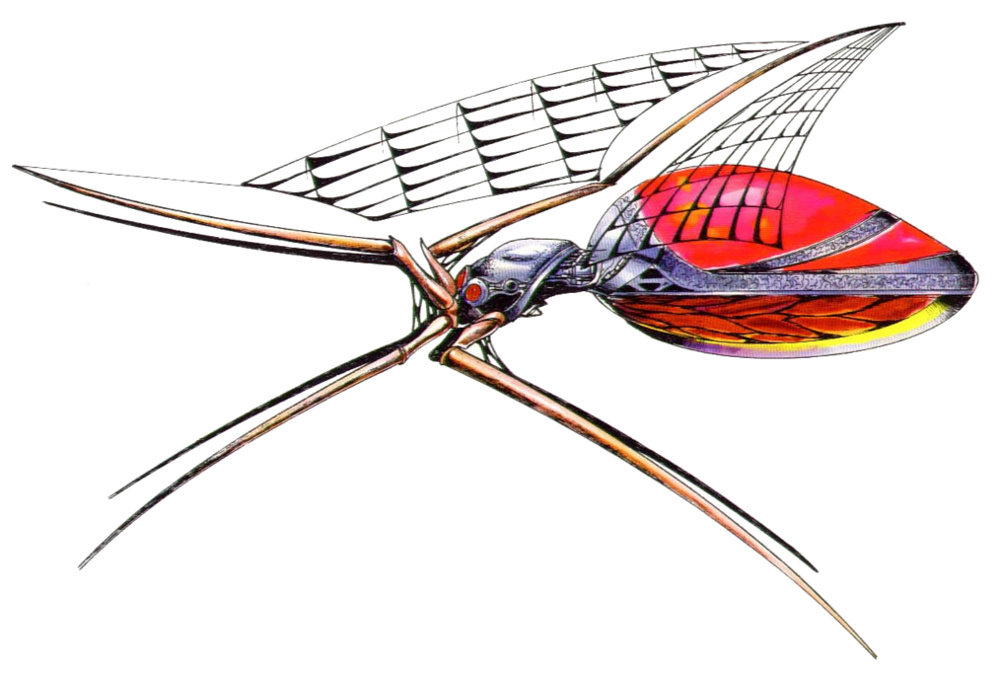 Lastly, in the late Eighties/early Nineties they also published a Spelljammer comic series in which the Neogi would make more than an appearance, given their relevance in the setting.
So chances are this is the comic you remember. 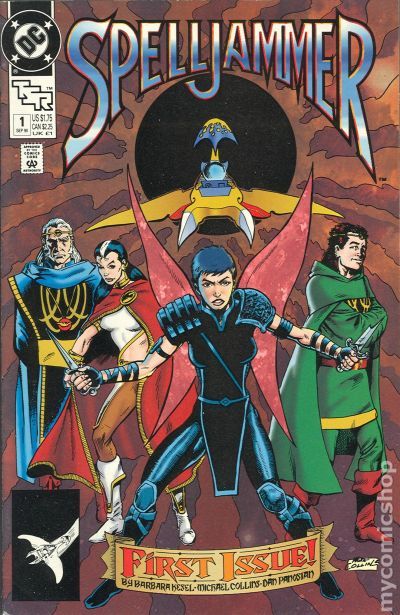 8
What late 80s - mid 90s cartoon had heroes with insect mechs?
4
Children's graphic novel series, schoolboy twin protagonists retrieve formula that lets them transform to insects
10
Does anyone know the book “The Eagle Flies Over England”?
10
Story about an expedition to a rogue planet, extremely advanced technology
7
Late '70s / early '80s Comic With Lizard and Woman in Wasteland?
6
Graphic novel: Soldier woven in barbed wire with something like angels' wings
13
Science fiction story about aliens that turn into butterfly or moth-like creatures at the end of their lives