In what year was it revealed that Wolverine has an adamantium skeleton?

When did readers learn that Wolverine has such feature? Was it known from the very first appearance of Wolverine in 'The Incredible Hulk #180' from October 1974?

TL;DR. We find out that his skeleton is made from adamantium in The Uncanny X-Men #126 from 1979.

Wolverine's first appearance was a single panel cameo at the end of The Incredible Hulk #180. 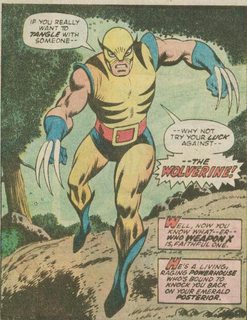 There's no mention of adamantium until the following edition, The Incredible Hulk #181, where we learn that his claws are made from the substance. 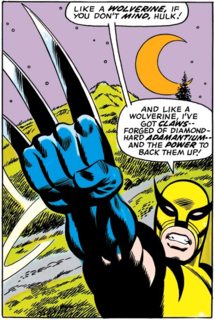 Interestingly, in the same issue he takes a blow to the head which he's described as surviving only due to his "astonishing speed and stamina". No mention is made of an adamantium skeleton 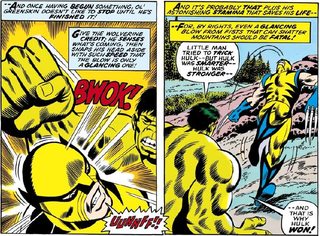 It wasn't until X-Men #98 that they're revealed to be part of his body (as opposed to part of his suit). 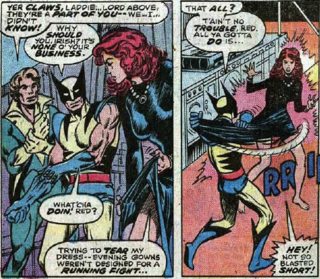 In X-Men #124 we learn that Wolverine has "unbreakable bones"