Is there any confirmation that this is an intentional reference, be it interviews or other similarities of this version of the Superior to Modok?

marvel marvel-cinematic-universe agents-of-shield
share | improve this question | |
asked May 11 '17 at 4:47

TL;DR: Officially, he is not MODOK, and they can't say if he's based on him or not.

There are definitely a few similarities which can't be totally ignored.

First, at this point, they're really just disembodied heads with robot bodies. 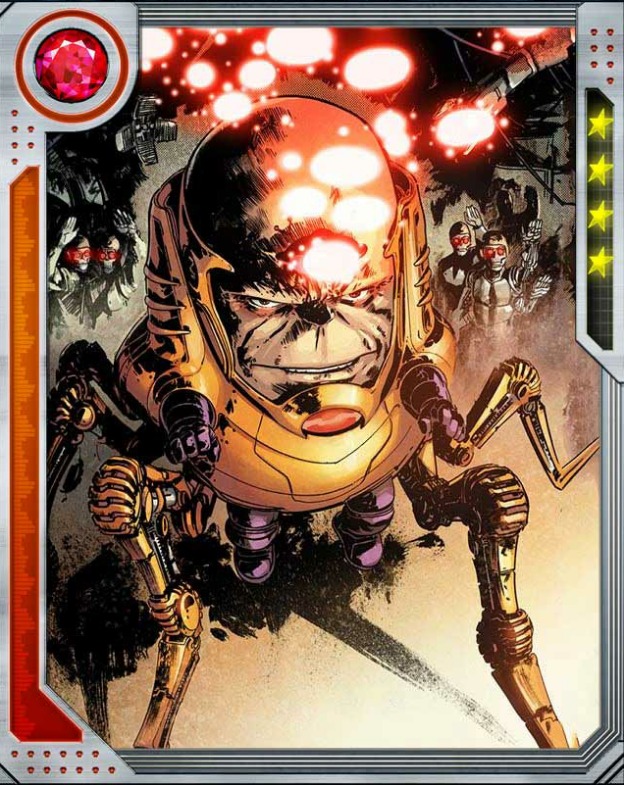 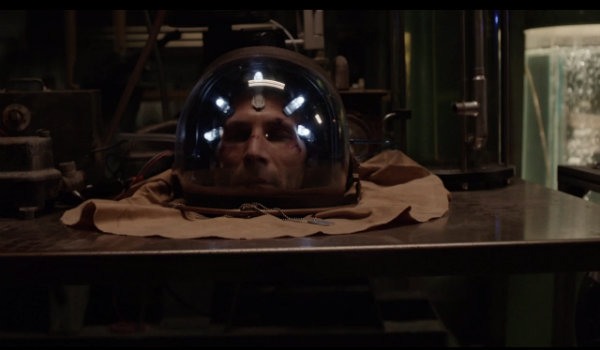 While Ivanov does not have a creepy spider-like body like his possible namesake, he does utilize robot bodies.

Next is their names.

Antony Ivanov is also known as The Superior, a likely reference to one of the versions of MODOK known as MODOK Superior.

Last is the almost direct shoutout.

Ivanov mentions in The Return (S04E21)

Destroy this body, sure. It was designed only for killing. My head, which you severed, is controlling many of these machines now.

While the letters behind the acronym "MODOK" change from time to time, one of the versions is Mechanized Organism Designed Only For Killing.

That said, Entertaiment Weekly specifically asked the producers/writers about this.

Anton’s head is in a glass case. Has Anton become MODOK?

WHEDON: Well, no, we can’t really say what he is. He’s definitely his own creature, but we can’t comment really as to if he’s based on a Marvel character or not.

If I were to ask if his head goes in a particular part of his new synthetic body, what would you guys say?

WHEDON: We would say no. He’s remote controlling the body with a head because Aida wants to make sure that his humanness remains intact.

3
Is MODOK planned to appear in the MCU?

1
Why did Bobbi go into this trouble?
7
How do these different accounts of Skye's backstory fit together?
2
How resourceful is Director Coulson at this point?
4
Why did they erase this character's memory?
5
Why do this character’s powers appear reduced?
11
Where did this portal lead?
4
Why would Coulson want Daisy to take this position?
4
How did Daisy survive this?