I remember quite a few weird stories in it, the ones I remember best were:

Sadly the book is buried in one of the cupboards in my old house, and I can't remember the name of it at all, and Google's been no help at all. Has anyone else here possibly read them? I remember the cover being a painting of a red dragon sitting in a volcanic landscape of lava, if that's any real help

This is the 3rd Armada Monster Book.

The story with the dinosaur and the crane is one I remember fondly, it's called The Machine Monster (Daphne Froome). The one with the hot and cold dragons is Prince Prigio and the Firedrake (Andrew Lang). 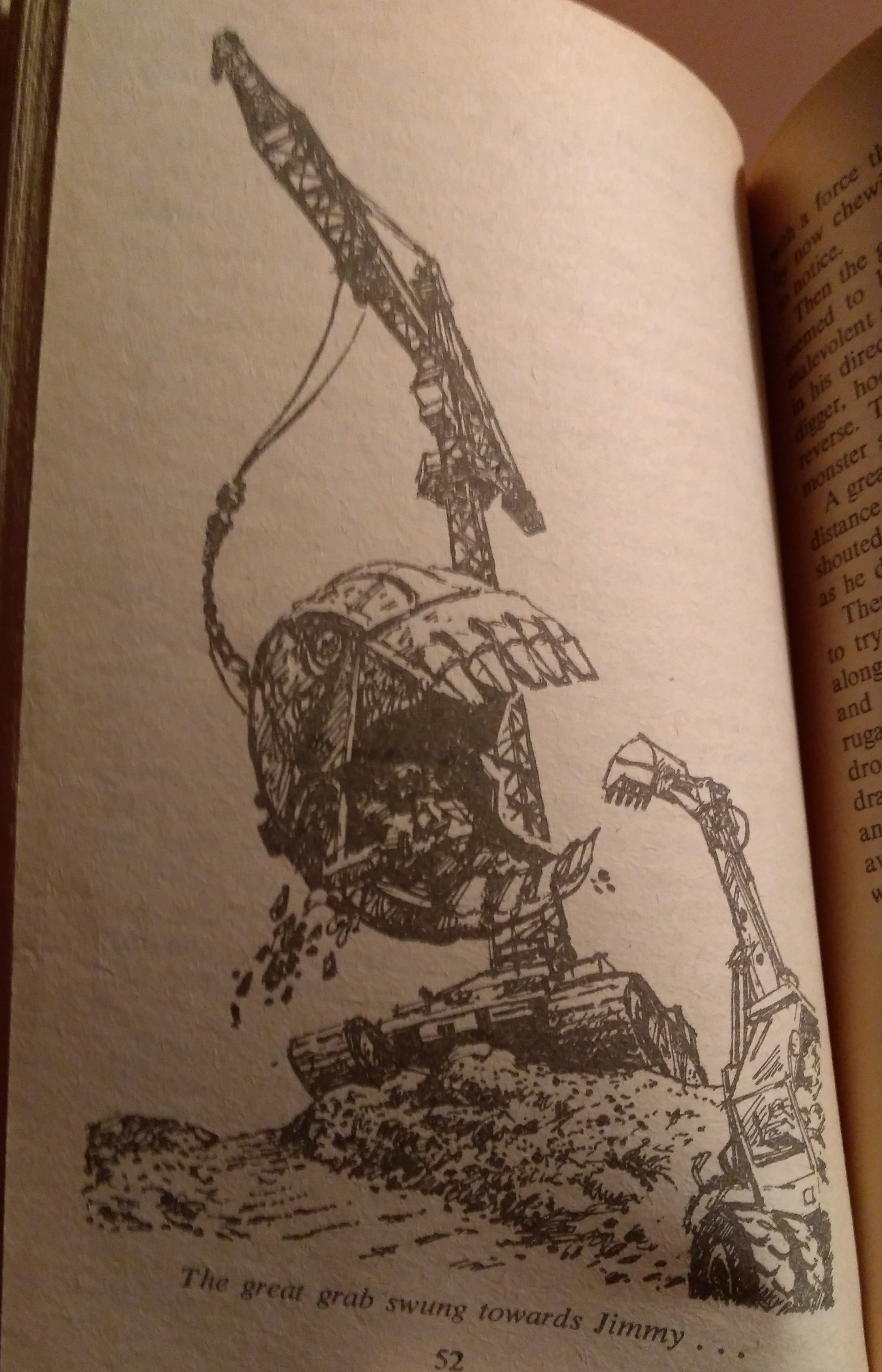 Not the answer you're looking for? Browse other questions tagged story-identification short-stories aliens ghost dinosaurs or ask your own question.