Did Captain America ever come face-to-face with Hitler? 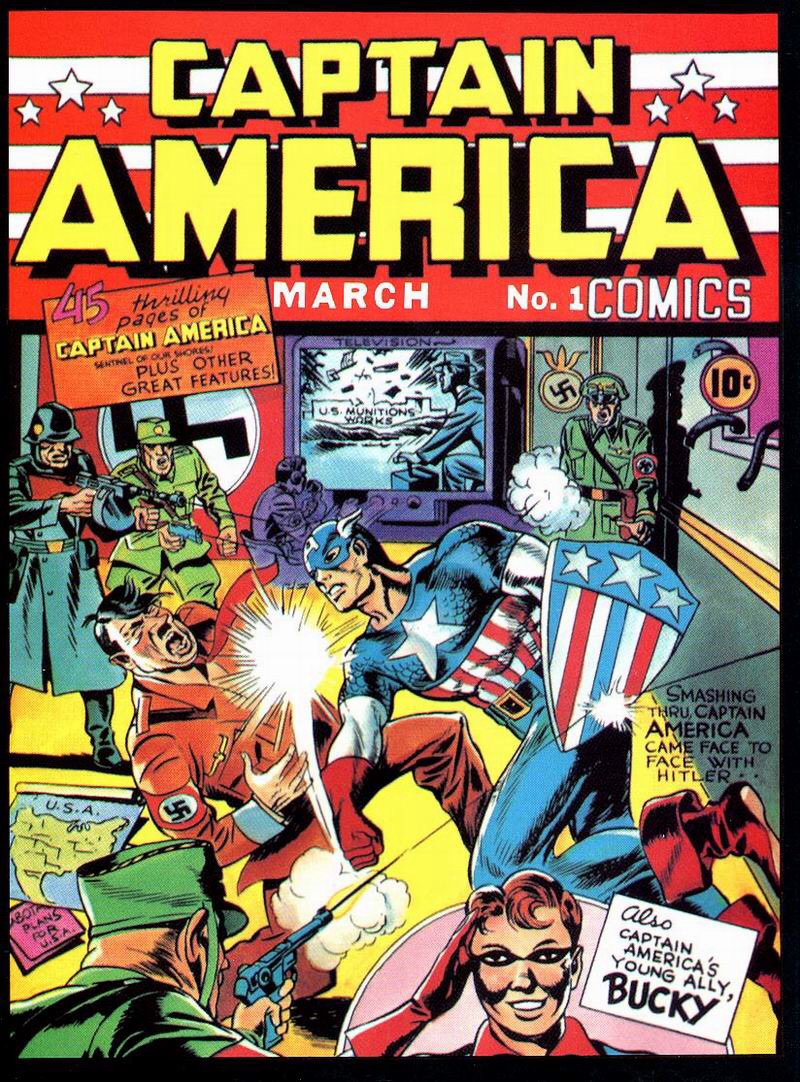 you can see Captain America punching Hitler. But, Hitler wasn't there in the story of that issue.

Did Captain America ever come face-to-face with (or really punched) Hitler in the story of entire comics?

Yes—and more than once!

In Tales of Suspense #67 (1965), Captain America is temporarily brainwashed and brought before the the Führer: 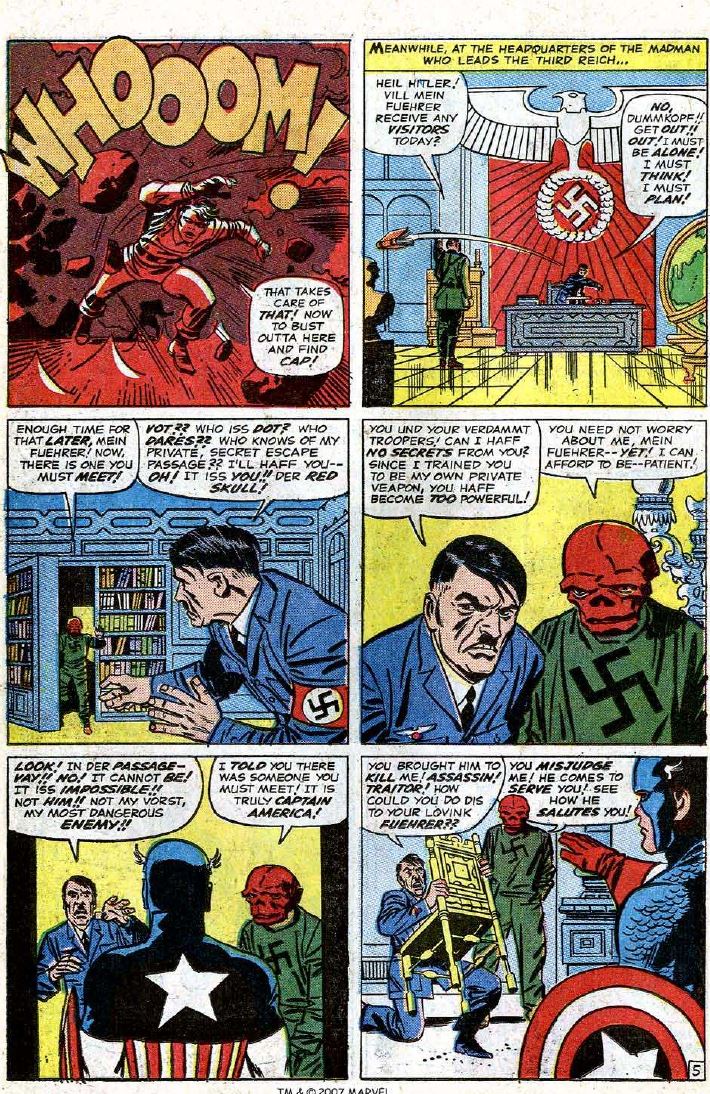 And he did (sort of) fight him

As shown in Captain America Comics #2 ("Trapped in the Nazi Stronghold"), where we see two Nazis called Hermann and Adolph (obviously meant to be Hermann Göring and Adolf Hitler): 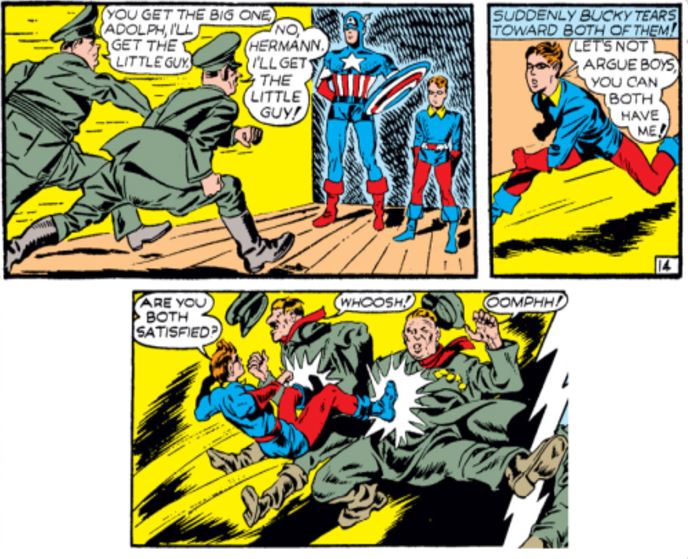 Admittedly, Bucky is doing the actual fighting, but it’s pretty close (and another example of Cap meeting Hitler face-to-face).

Some of the many other times Hitler met Captain America are listed on the former’s page on the Marvel wiki, including bonus appearances from the Hate-Monger (a clone of Hitler).