What is considered canon for Pirates of the Caribbean?

The Pirates of the Caribbean franchise is comprised of five feature films and one short film, two book series for young readers and one novel written for adults, a number of video games, and of course the theme park attractions.

Most of these are shown in this timeline.

Which of these are considered canon? 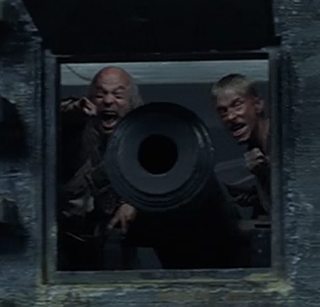 Browse other questions tagged canon pirates-of-the-caribbean or ask your own question.