Are there any stars at all on Wonder Woman's costume (or other Themysceriana) in the 2017 film?

There has been some recent debate regarding stars on Wonder Woman's outfit:

Have there ever been 25 or more stars on Wonder Woman's "panties"?

There has also been some buzz that "Wonder Woman is not American enough" from certain unsurprising sources.

So, were there actually any stars or allusions to stars in the 2017 Woman Woman film?

(Of course actual American flags or other period objects don't count unless an argument can be made they are intentional references.)

Whilst not five pointed, there's a prominent star on Diana's inherited head piece.

In Babylonian symbolism, the goddess Ishtar is represented by an eight-pointed starburst and she is associated with the planet of Venus.

The Romans equated Aphrodite with Venus and, today, some people equate the Greek Goddess Aphrodite with Ishtar. Both goddesses represent lust and sexuality, although Ishtar also represents fertility and war.

In an interview with the Hollywood Reporter, costume designer Michael Wilkinson expands on his choice regarding the star:

The tiara was an interesting challenge. We thought, there’s something sort of girly and princess-y about the word "tiara," so we thought we should use the word "headdress," which sounds much more tough and warrior-like. So, for the headdress, traditionally it’s been a classic five-pointed red star. I looked more into her legacy and I chose a gold pointed star, based on an iconic Greek star. I thought that would be appropriate knowing her background, and so I created a different shape for the star. Of course there’s all sorts of things she has such as the eagle and WW motif throughout the costume, so I tried to use that WW motif through the belt and the gauntlets and across the breastplate. There’s WW throughout the costume. I think someone tried to count them and they got to 40.

The pentagram itself is not uniquely American and is a common ideogram used throughout the world. The use of a five pointed star originates from European or Western heraldry, and the golden five-pointed star has associations with military power and war. 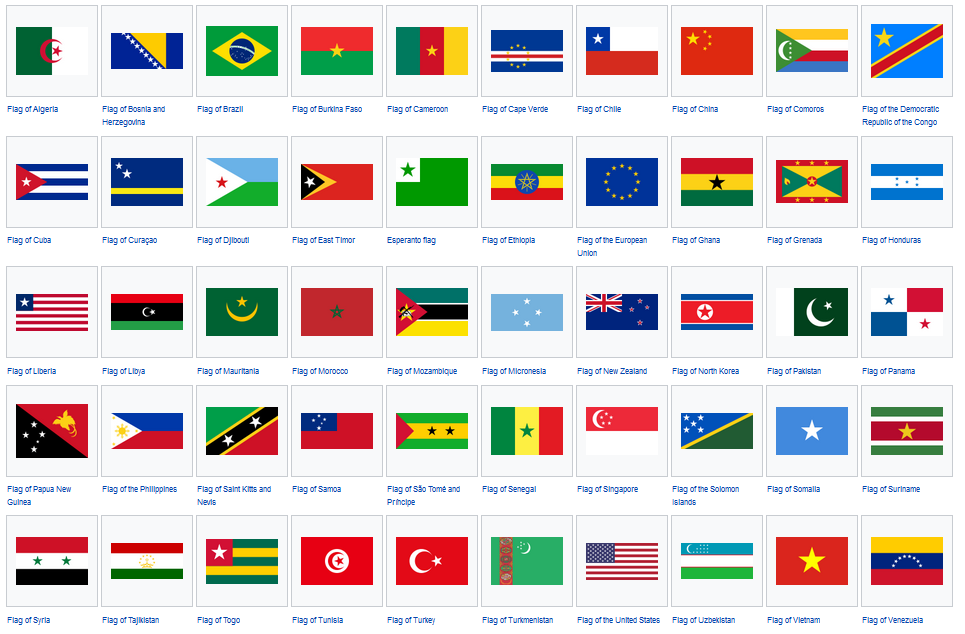 I am yet to see the Wonder Woman movie, so I can't comment on any allusions, but in regards to her costume, the answer is apparently no; Wonder Woman's 'panties' (or any other piece of her clothing for that matter) do not bare stars.

In fact, it appears that her 'panties' in general have been removed in lieu of a plate skirt. 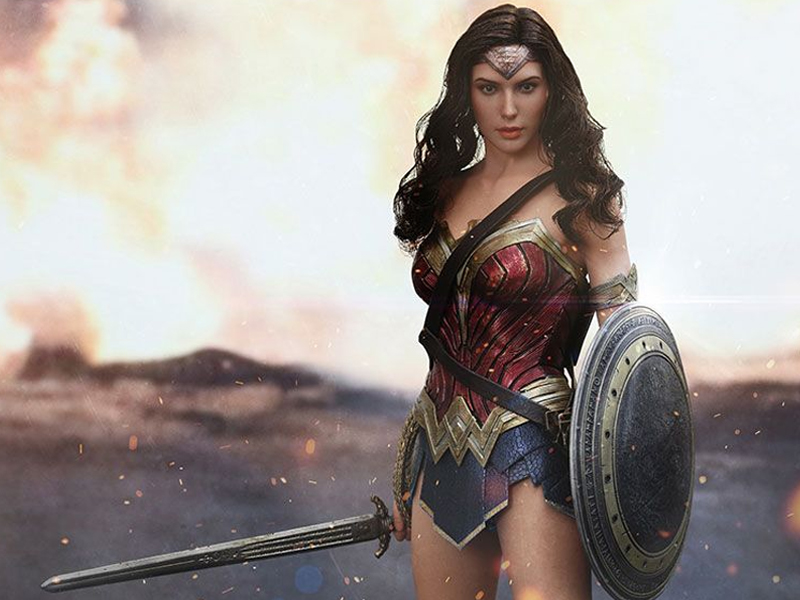 Not the answer you're looking for? Browse other questions tagged dc dc-extended-universe wonder-woman costume wonder-woman-2017 or ask your own question.

58
Have there ever been 25 or more stars on Wonder Woman's "panties"?