With whom did Ahmanet make a deal?

Ahmanet is shown (with Dr. Jekyll's narration) to be making a deal with a spirit so that she can use the dagger of Set to bring Set to life in the body of a chosen host. Ahmanet gains great supernatural powers as a result of the deal. We see hieroglyphics from the Egyptian book of the dead forming on her body as she gains her dark supernatural powers. We even see the spirit as a dark energy. It is not clear that the dark energy is Set. In fact, it seemed clear that her deal was with someone other than Set.

So with whom did Ahmanet make her deal? 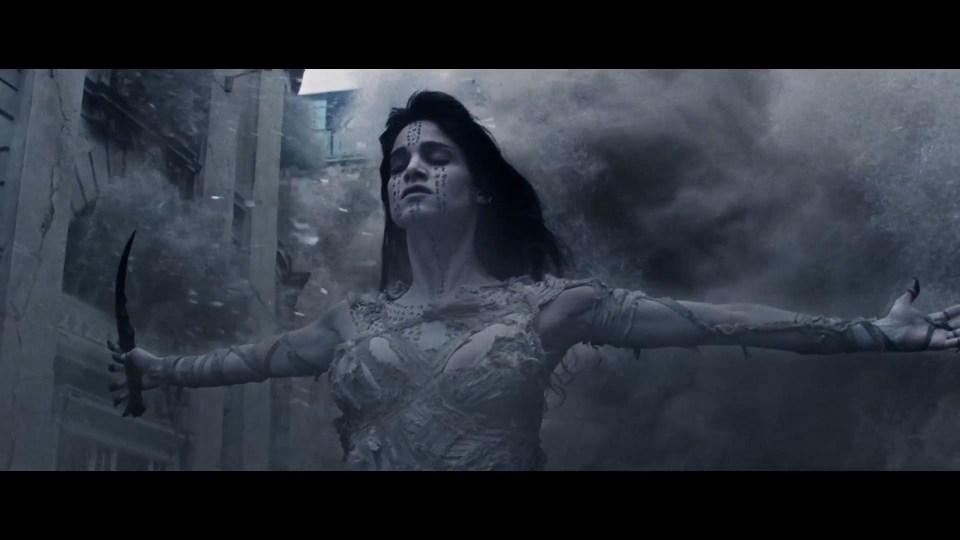 Browse other questions tagged mummy-2017 or ask your own question.

2
How did the dagger of Seth get its power?