Why did the original Star Wars trailer imply that its story was happening "right now", rather than "a long time ago"? 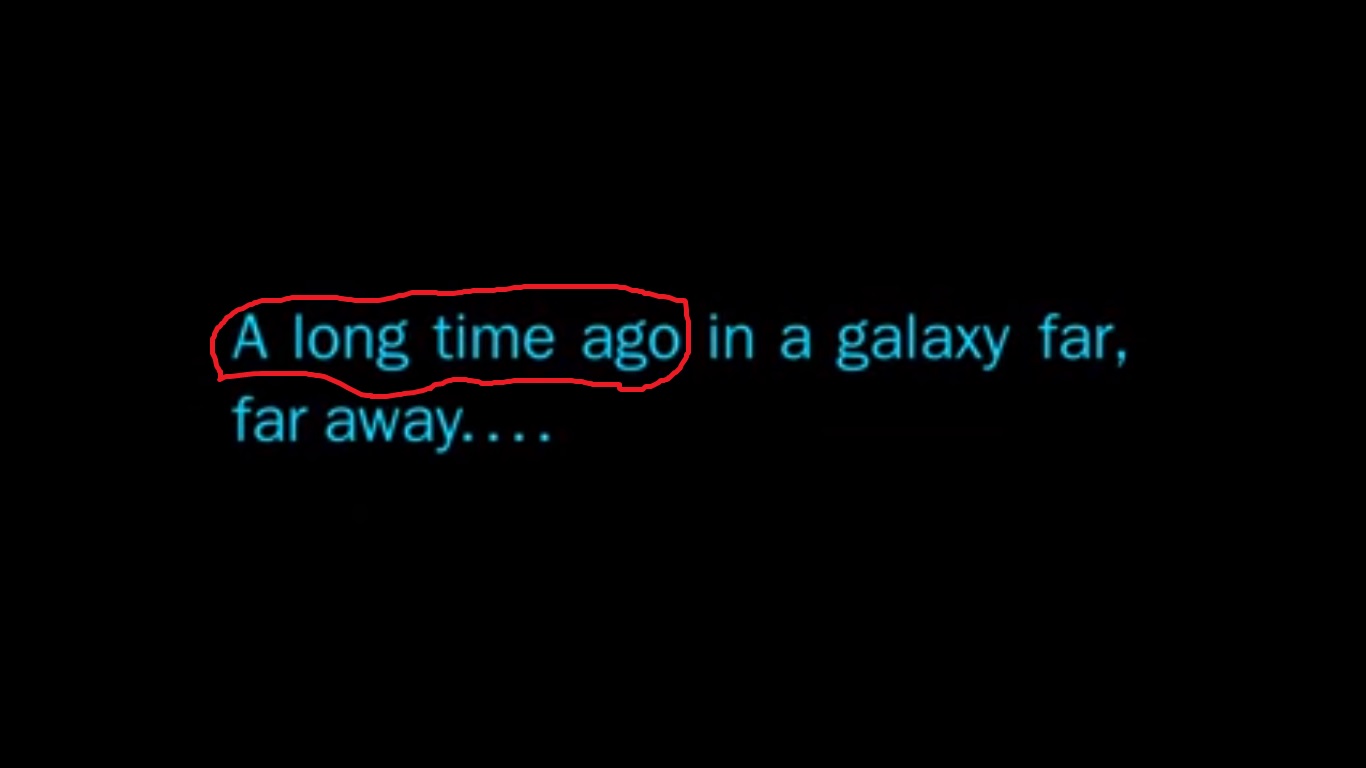 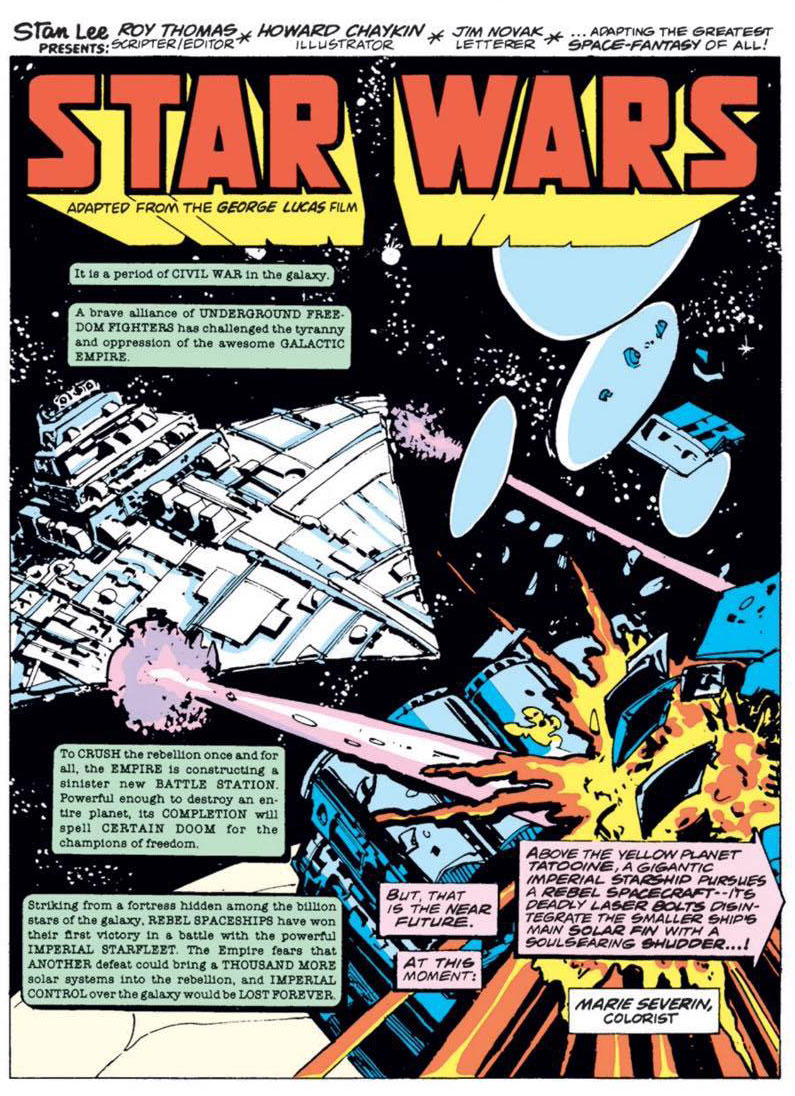 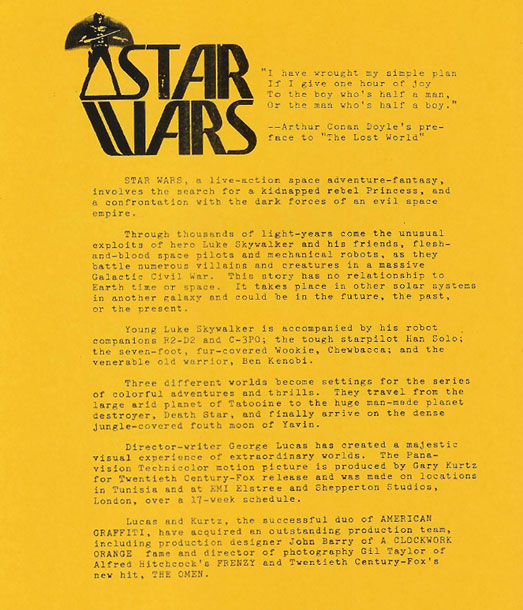 102
Why do we hear Leia's Theme during Kenobi's death?
11
Yoda's dialogue in Rey's dream sequence
21
Can Disney undo Lucas's changes to the original Star Wars films, now that they own the rights?
20
Why was the colour of Luke's lightsaber changed from blue to green between the trailer and the release of Return of the Jedi?
34
Does this cut material from Rogue One still appear in the novelisation?
15
Is the Leigh Brackett first draft of the script for Star Wars episode 5 available?
38
Did Vader actually die in the original Star Wars movie, now known as A New Hope?
38
In what adaptation of Return of the Jedi did Jabba brag about killing Jedi in the old days?
8
Trying to find the Return of the Jedi teaser that ran after The Empire Strikes Back in 1982
3
Does the Star Wars original trilogy imply that Darth Vader aimed at deposing the Emperor with a converted Luke's help?