This must have been at least two years ago, but there was this one manga I was reading that I lost touch with and am trying to find again.

The story is the usual "guy is trapped in a video game and is looking for a way out". I'm pretty sure he has admin rights for the game. I want to say all or most of the people in the world has the power to control one element to some extent. He had a chance encounter with some nameless warrior and greatly enhanced the guy's sword. The nameless warrior turned out to be a king of the normal people who were thought of to be powerless.

One situation I can remember was where he generated a giant tower in the castle town and I think the princess took a fancy to him. The army recruited him and he had to go to one of their borders and create a new fortress for them. 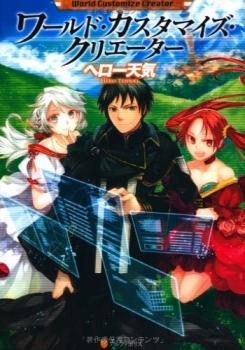 But it's a guy who gets sent to another world where there are people who can each control one element, and normal people. He gets sent there by the black god. In it he meets a normal and makes a sword for him and there definitely is a princess whom he works for. Anyway don't remember anything about it being a game. It just has a world that is built similarly to a game, so no admin staff either.

There is a manga adaptation. 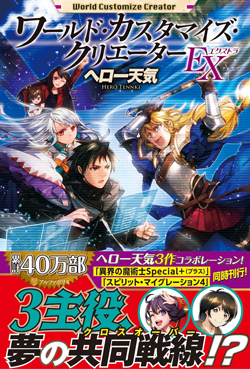 Tagami Yusuke, led by a mysterious voice, is summoned to another world, "Caltsio". He was just a young video-game lover, but Fate decided to make him become the "Evil God of Calamity" of this world, obtaining the ability to create and customize everything, Customize Creation.

From your description, it seems that you're talking about Btooom!

Ryōta Sakamoto is an unemployed 22-year-old young man who lives with his mother Yukie. He is one of the world's top players of the combat video game called Btooom!.[3] One day, he awakes in what appears to be a tropical island, though he does not remember how or why he has been transported there. While wandering around, Ryōta sees someone and calls out for help. The stranger responds by throwing a bomb at him. Ryōta soon realizes that his life is in danger and that he has somehow been trapped in a real-life version of his favorite game. In the game Ryōta meets Himiko, who is another Btooom! player — and Ryōta's in-game wife.

As the series progress during Iida's investigation with the government agents like Matthew Percier, along with the help from Ryōta's step-father and step-uncle Hisanobu and Mitamura, it is revealed that Tyrannos Japan, the developer of Btoom! has been associated with the terrorist organization called Schwaritz Foundation, in attempt to use the players as their test subject to conquer entire world and getting rid of the evidence of their exposed crimes they are currently committing. 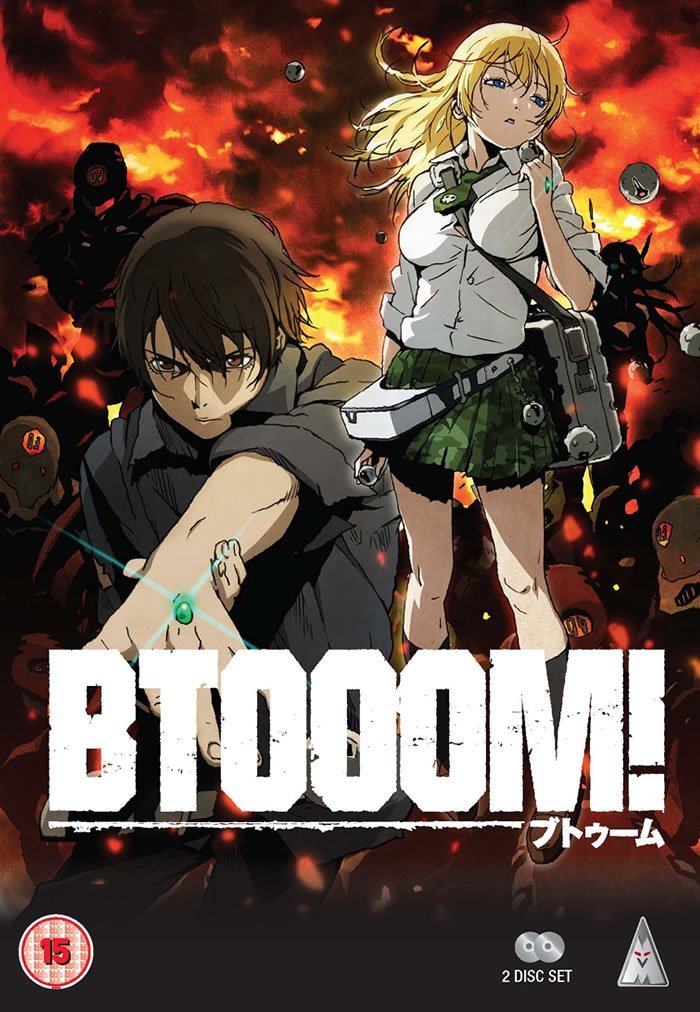 Not the answer you're looking for? Browse other questions tagged story-identification video-games manga or ask your own question.

6
Transported to a game manga name

11
Looking for a story about two kids trapped in a game and one dies
3
Looking for the name of a sci-fi/fantasy video game?
9
Norse mythology video game with someone trapped by their hair
3
Steam PC game that was a combination of Diablo-style "run around and stab things" and city-building
2
Manhwa/manga about a guy who seeks revenge for his family
2
Manga about a guy transporting in and out of a video game world, where he takes on quests for money
2
Looking for a manga, about boy who strictly follows family rules
9
Video game- two women out to rescue a guy