What was the time span over which the events in Half Life took place?

What was the time it took Gordon to get from the beginning of the story (anomalous materials facility of Black Mesa) to the Nihilanth? I believe he arrived in the morning but I don't recall walking around outside during night. Was it just another day at the office?

I believe the game takes place over a span of two days.

When Gordon goes outside past the rocket pit in chapter 8 (On a Rail), it is dark out: 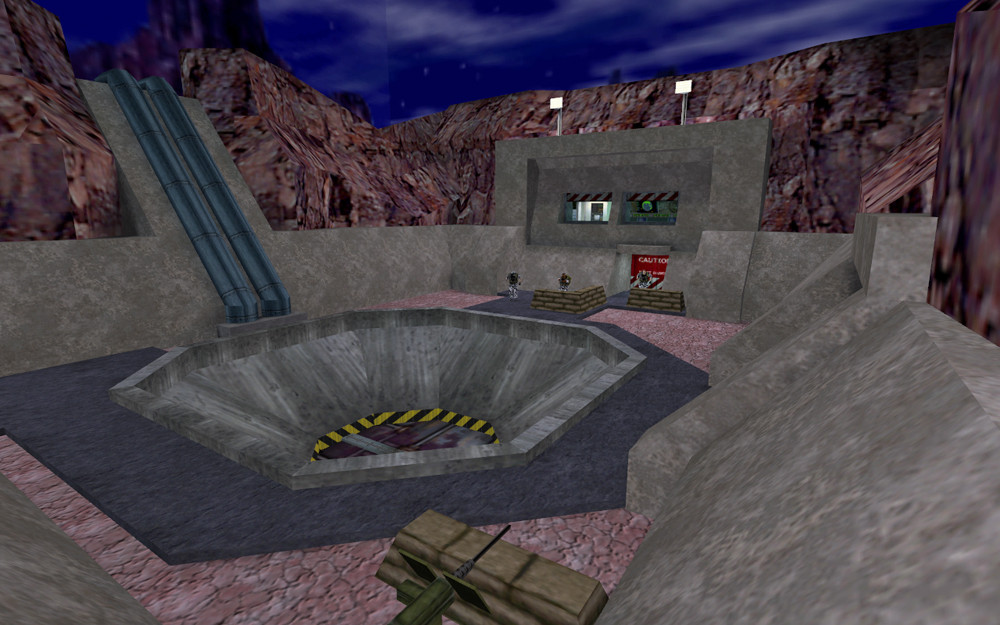 In the next chapter Gordon is captured by the assassins. I would guess he was out for multiple hours, which is why it's light outside when he escapes: 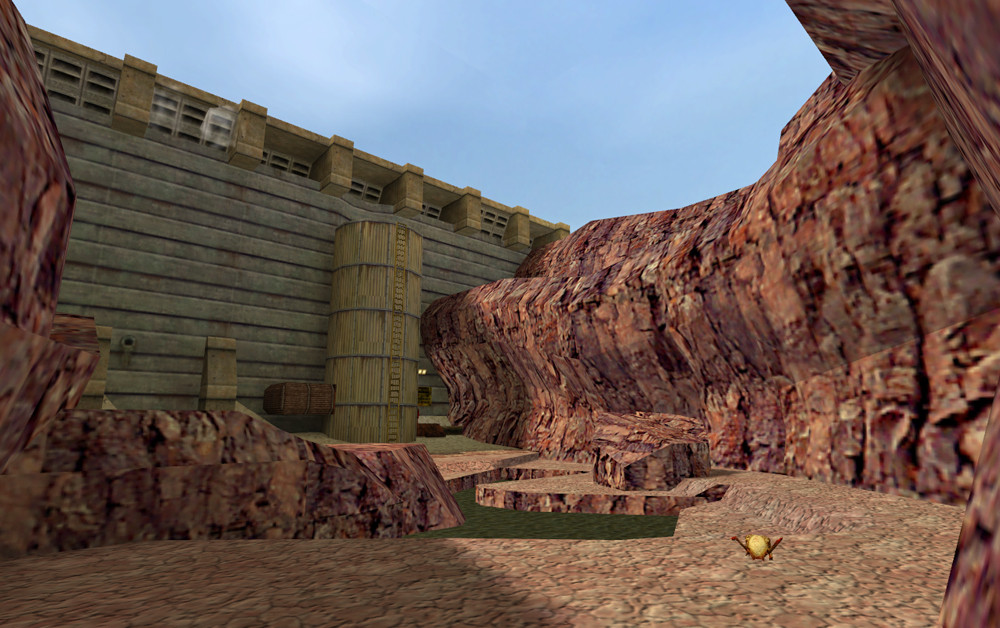 Gordon then goes on to work through the facility some more, to the scientists, and then to Xen, all of which probably doesn't take more than a day.

Not the answer you're looking for? Browse other questions tagged video-games half-life time or ask your own question.

9
Are the Half-Life 2 Antlions a Starship Troopers reference?
29
What is the link between the Portal series and Half-Life series?
5
Does it occur to GLaDOS that the Black Mesa incident was a great achievement?
18
Was Half Life 1 inspired by HP Lovecraft's “Fungi from Yuggoth”?
8
Scientist that creates a potion that slows down his perception of time and dies of old age at sunset
24
In Half Life 2, why is the game logo the symbol of the resistance?
3
What are the dimensions of a Combine synth gunship from Half Life 2?
13
Missing day in The Horse and His Boy
24
Nuclear missiles about to land but time stops except for a lone housewife. What show is it?
8
What is the meaning of this drawing of a combine soldier holding a baby next to the word 'Caste' in Half Life 2?