Cartoon about a boy and his friends capturing monsters

I'm trying to remember a cartoon where a boy and his few friends went around capturing monsters. When they captured one, they always put the monster in some sort of glass container. They had a collection and if I remember correctly, they would always give the monster to a scientist.

That's all I remember, but it was an awesome show, please help me remember it!

As per Des's deleted post (I'll yield to them if they come back) this could be Monster Allergy, a 2005 animated adaptation of the comic book of the same name. 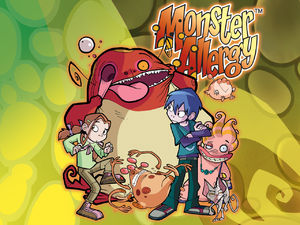 The series follows 12-year-old Ezekiel Zick (called Zick) who suffers from various allergies and has the ability to see the invisible monsters that live among us. Along with help of his best friend, Elena Potato and his talking cat, Timothy, Zick hopes to hone his powers to one day become a Monster Tamer just like his dad, Zobedja Zick.

They place the monsters in "Taming Boxes" like the following: 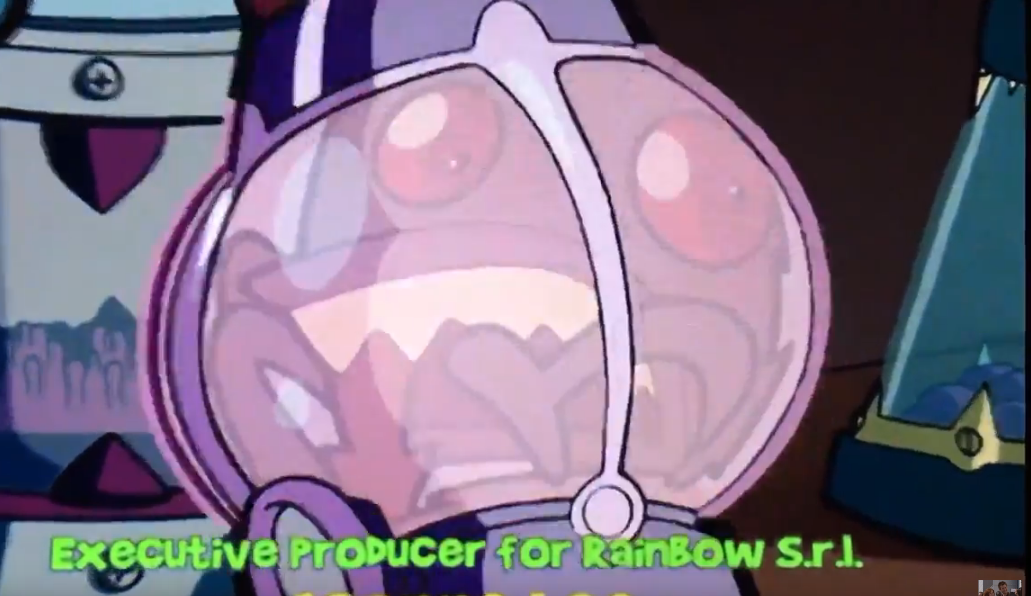 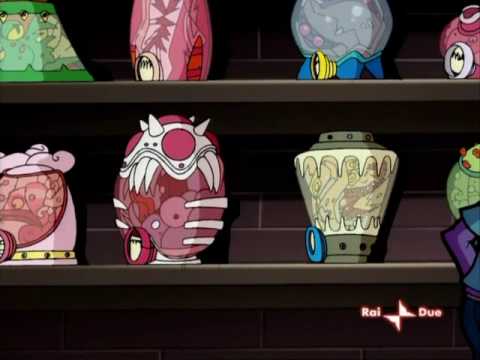 I don't believe there's a scientist character they interact with per se, but Zick's mother, Greta Barrymore, is a Keeper. That might be who you're thinking of.

The series had a crossover with Ben 10: Omniverse.

I don't remember the Saturdays collecting cryptids in every episode, but they did have some cryptid pets and companions.

Anyway, it is possible that this might be the series you seek.

6
Cartoon - boy traps monsters into balls on a magical bracelet
5
Name of animated series from recent past
5
Need help remembering show about a boy with blue hair, involving monsters

6
Cartoon series with Infinity gauntlet-like worn by a teenage boy
6
Cartoon - boy traps monsters into balls on a magical bracelet
7
Cartoon TV Show About Three Kids and Monsters and a "veil" between realms
9
Cartoon TV show aired in UK where creatures would be supersized as enemies, fought by a group of teens/young adults
3
Cartoon show in which two college students fought monsters
4
Anime/cartoon about two kids trying to depetrify all humans
6
I'm looking for a specific cartoon TV show from 00s about kids possibly living in a...quite big house?