Did Gandalf ever lose a staff before, or is it purely a Jackson invention?

So in the Jacksonverse movies we see Gandalf losing his staff tons of times.

I believe, in the movies, he loses his staff to the Necromancer (The Hob.), and Saruman (LOTR-1st), and the Witch-King (LOTR-3rd). I don't remember any more movie instances where Gandalf loses his staff but I'm not asking about that. I could use a quote in the novels if Gandalf does lose his staff. 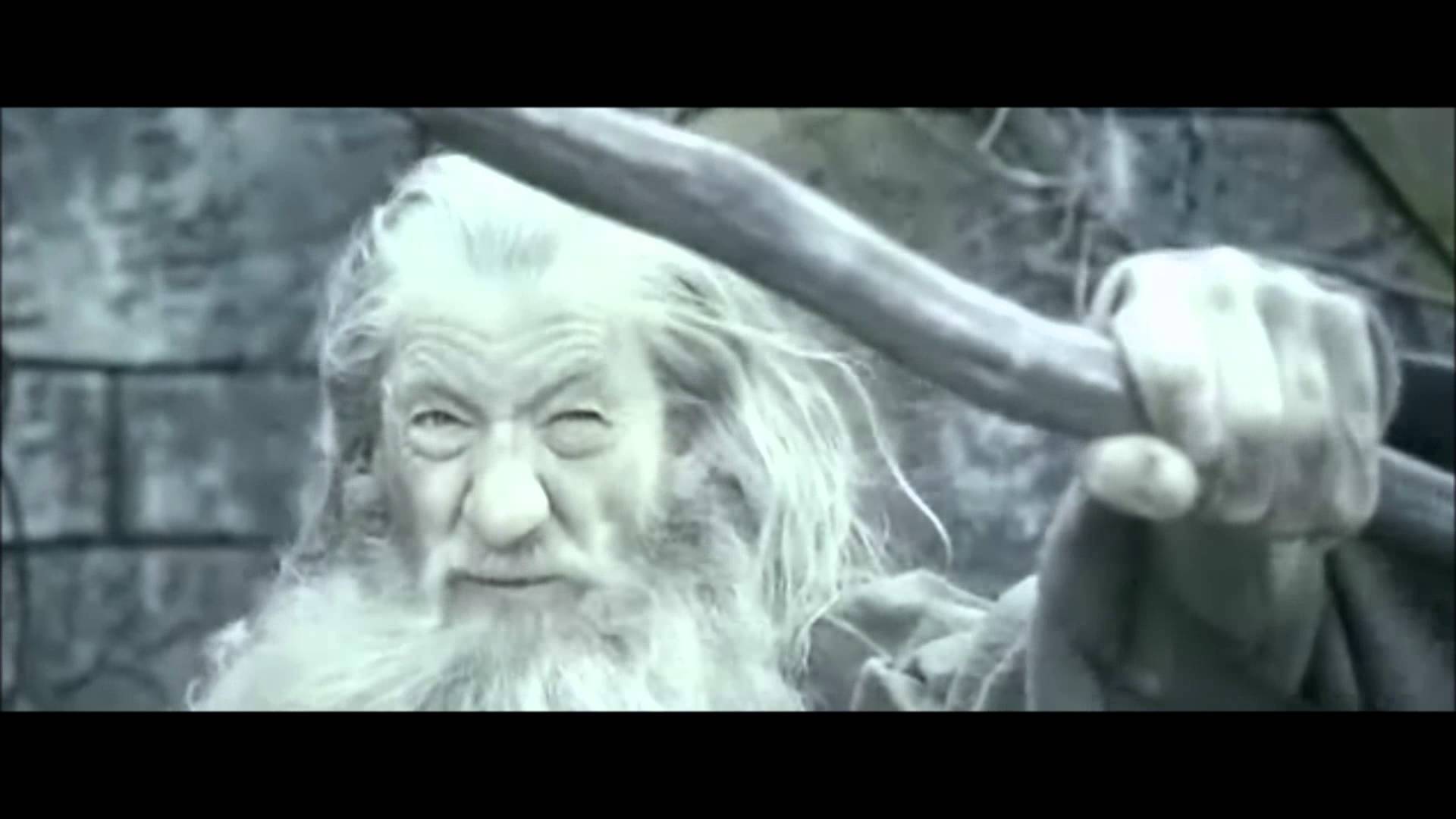 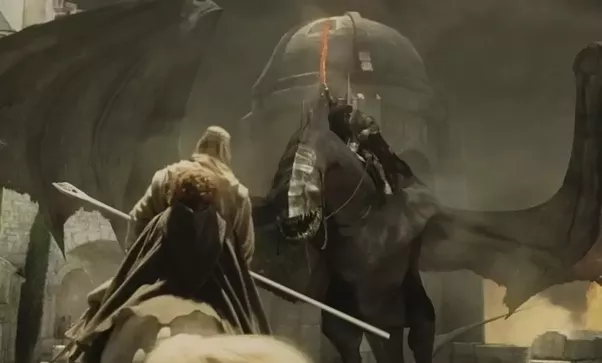 In canon... is there evidence to show that Gandalf loses his staff while in middle-earth, or is the whole 'losing-a-staff' thing a Jackson invention?

He loses his original staff (by breaking it) in his fight with the Balrog.

The Lord of the Rings: The Fellowship of the Ring, Book II, Chapter V, The Bridge of Khazad-Dum

That's it, really. He gets a new one after he's resurrected and doesn't lose that one. The movies feature many of his staffs breaking, but in the books, it happens only one time.

Gandalf's new staff after the fight with the Balrog in the books:

Well met, I say again!' said the old man, coming towards them. When he was a few feet away, he stood, stooping over his staff, with his head thrust forward, peering at them from under his hood.

The Lord of the Rings: The Two Towers, Book III, Chapter V, The White Rider

Pulling from memory, when Gandalf confronts Saruman at Orthanc after the Ents drown Isengard, Gandalf holds out his hand and says "Saruman, your staff is broken" at which point Saruman's staff does indeed break. This seems to indicate that the staff is at least a symbol of their power, if not a channel for it. I therefore conclude that the loss of the staff is a seriously big deal for the Istari, and would not be a commonplace occurrence.

Again, drawing from memory, I believe there is an essay on the nature of the Istari in Unfinished Tales that says they arrived in Middle Earth in the guise of elder men, bent with age and carrying staves. If so, they wouldn't have been able to roll around to the nearest walking stick shop for a replacement, leading to my general perspective that they would avoid losing their staff even to the cost of their physical form.

The only referenced loss of Gandalf's own staff is during the confrontation with the Balrog. I can recall no other.

Not the answer you're looking for? Browse other questions tagged tolkiens-legendarium the-lord-of-the-rings gandalf or ask your own question.

54
Is There More to Arwen Than Her Obsessive Love for Aragorn?
39
Saruman in the Shire: how long had he been planning it?
6
Why does the Necromancer let Radagast flee from Dol Guldur?
6
Did George Lucas ever suggest that he was influenced or inspired by Tolkien?
4
In JRRT’s writings, did Gandalf ever use his staff as a physical weapon?
12
Did Peter Jackson ever explain the Witch-King's flail?
5
Why did the Witch King not kill Gandalf?
11
Why is Azog the Defiler sworn to wipe out the line of Durin in Peter Jackson's The Hobbit movies?