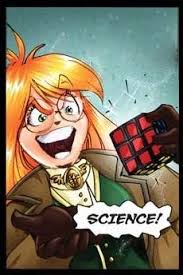 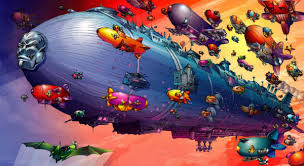 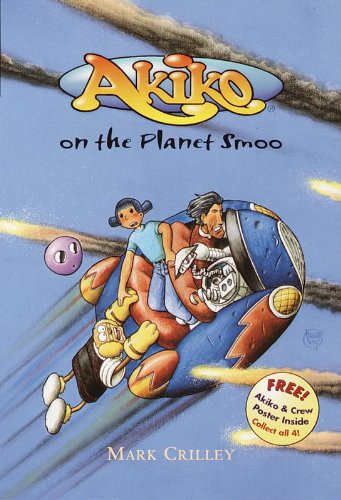 8
Fantasy novel about a girl, featuring bottled alchemy, trolls, etc
7
Graphic novel with redheaded girl at a magic boarding school
8
Fantasy novel about a young witch girl in a parallel world very similar to the Europe of the early Modern Age
7
90's graphic novel, contains elves addicted to magic/dreaming
3
Late 90s or early 00s fantasy show about a girl in a fantasy place with muppet type monsters
6
Sci-fi adventure graphic novel: girl and her giant mouse companion face various robots, including a spherical one and one with many tendrils