Fiction novel/short involving dinosaurs who fed off radiation, involving dropping nuke on them

I'm searching for a novel, or maybe it was a short story. I read it before the year 2000. It was in Russian, but I suppose it was translated from English. Can't recall any of the names though.

The plot, in parts I can recall, was:

...The paleontologist, ... followed him, but halfway to the ascent from the pit he returned and once again looked inside the monstrous egg - now it was quite obvious that it was an egg with a living embryo...

..."They must be left alive at least so that they cleanse the Earth of radiation."...

...Restell received official permission from the president to use the atomic bomb to destroy the monsters... 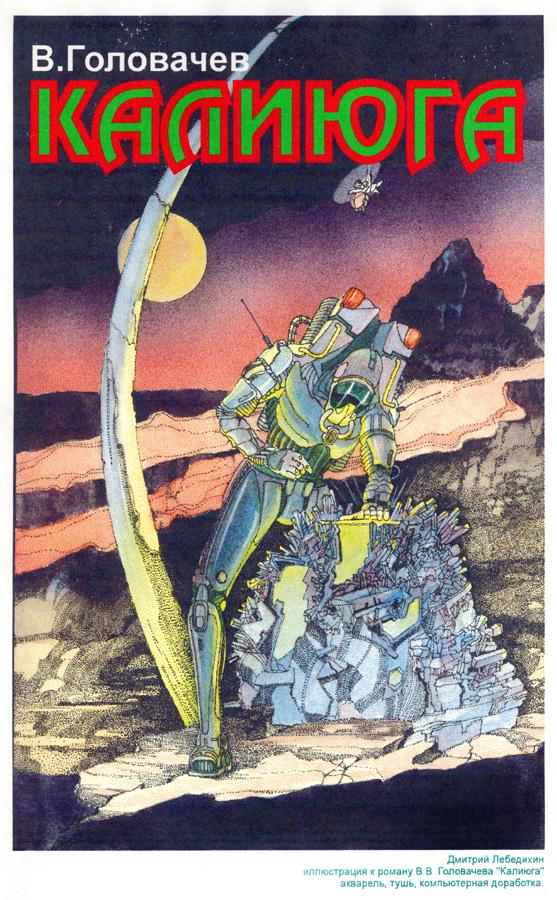 Not the answer you're looking for? Browse other questions tagged story-identification books dinosaurs or ask your own question.

2
Science Fiction Novel where Dinosaurs are still alive in the Modern Day
4
Fiction novel involving time traveling dinosaurs that then destroy humanity
13
Help Identifying an Alternative History Novel
18
Who wrote the first SF story in which a time-traveler went back to the days of the dinosaurs?
19
Pigs, mushrooms and bullets: everything you need to live underground, away from the mutants
7
Fiction novel or movie about sentient dinosaurs
9
Sci fi film similar to Village of the Damned