What's a "Cosmic Crime" according to The Living Tribunal? 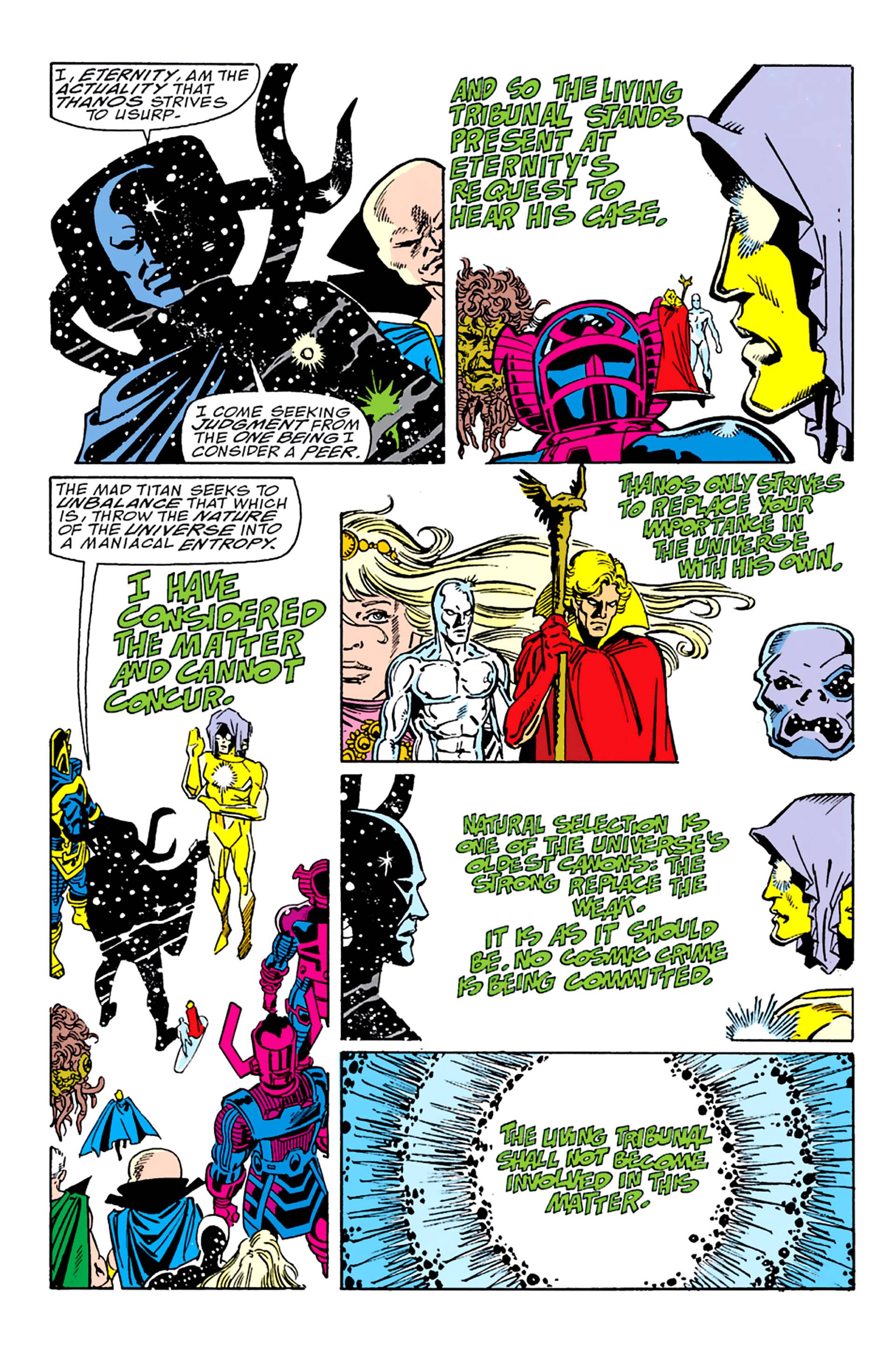 I have considered the matter and cannot concur. Thanos only strives to replace your importance in the universe with his own. Natural Selection is one of the universe's oldest canons: The strong replace the weak. It is as it should be. No cosmic crime is being committed.
- The Living Tribunal (to Eternity)

So far, Thanos had:

Even higher gods and titans like Odin and Zeus considered it crime. 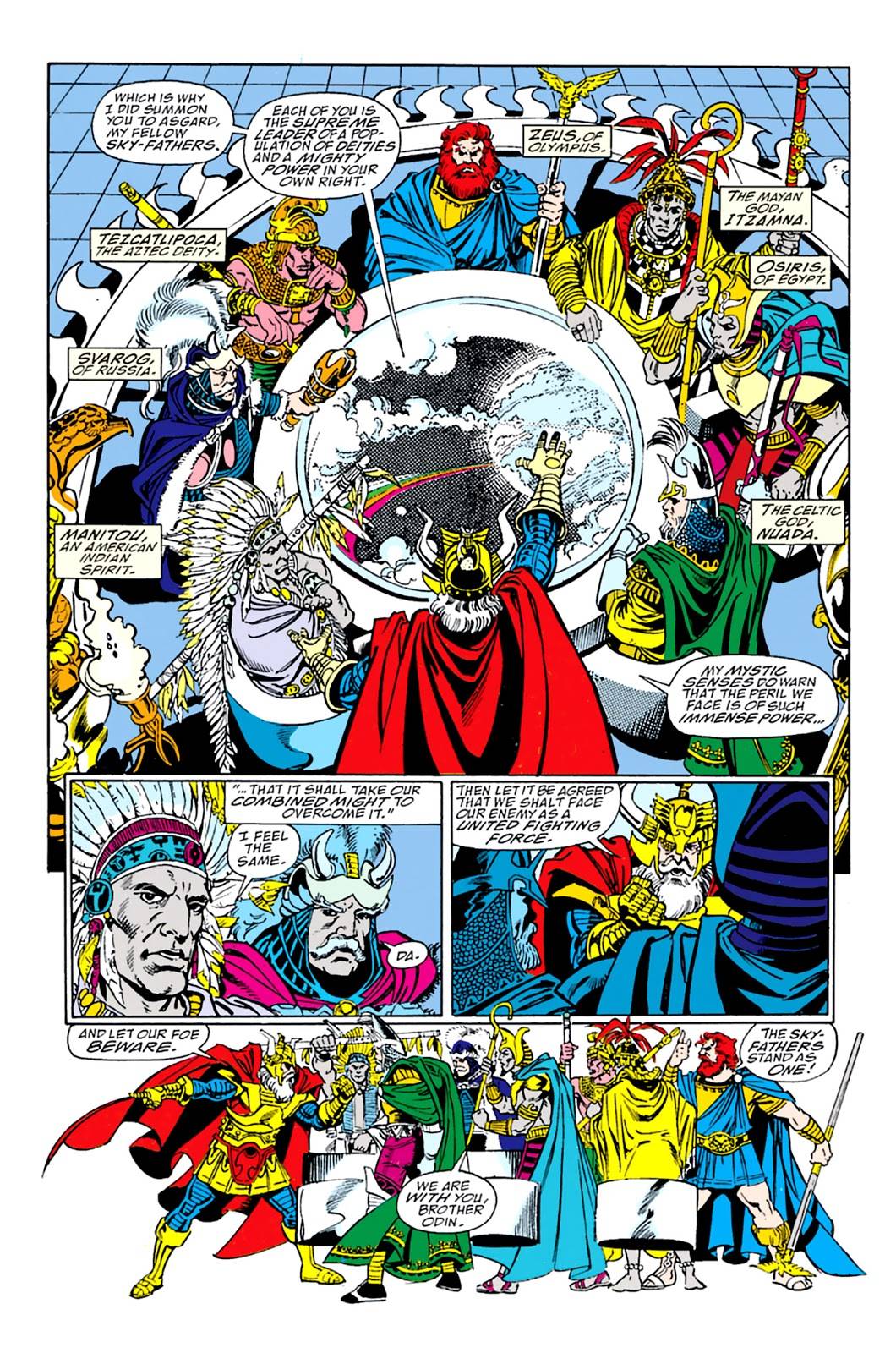 But, I can understand the position of The Living Tribunal who could have seen all these like we see dusts flying around and ants getting killed. And, he can have entirely different philosophy of life.

I am curious to know what does The Living Tribunal consider a "Cosmic Crime"? Has he ever served his purpose of existence by really finding a crime?

While I couldn't find an exact definition I must note that the Crime Thanos is accused of in the comic you cited is trying to replace Eternity, which The Living Tribunal (TLT) says is not a Cosmic Crime, however in the end Thanos is found not worthy of that power. Because of that and 2 other sentences he actually executes I think Cosmic Crime can be interpreted as crimes by a Cosmic Entity, going beyond its duty and endangering Reality.

There is a sentence of TLT against Hawk God in Guardians of the Galaxy #48. Interestingly it's about natural selection like the comic you cited and it becomes punishable when it becomes cruelty and not just a natural force.

The Hawk God’s primary reason for being was of predation which is a primal necessity for insuring the survival of the fittest at all existential stratum. However, he had travel far beyond the parameters of his directive. He began to find it necessary to perpetrate cruelty for its own sake, against the Watchers.

He deliberately initiated the extinction of the Watchers and Eternity brought him before the Supreme Council of Abstract Beings with TLT as Judge. The Hawk God was demoted and sent back into time to stand in solitary confinement as a silent deity on the planet of Arcturus. The sentence mentioned that Hawk God is dangerous and could precipitate the War of the Cosmic Beings. 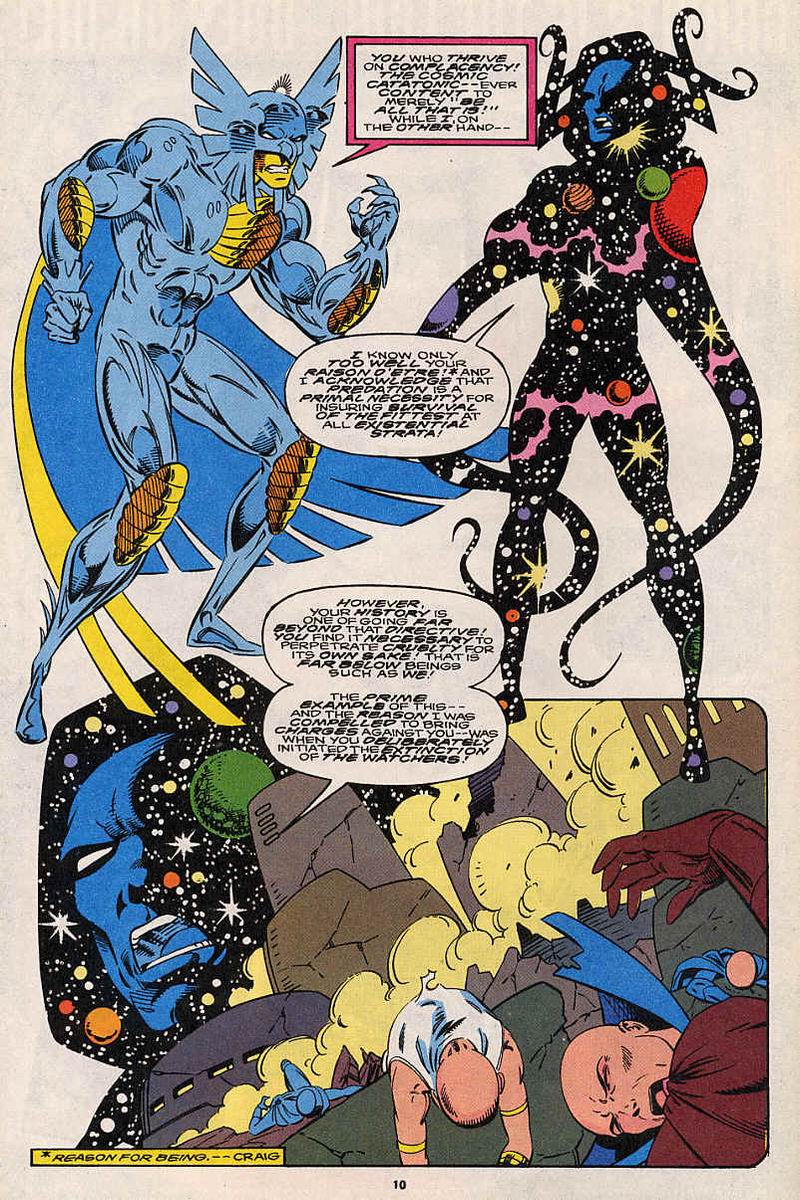 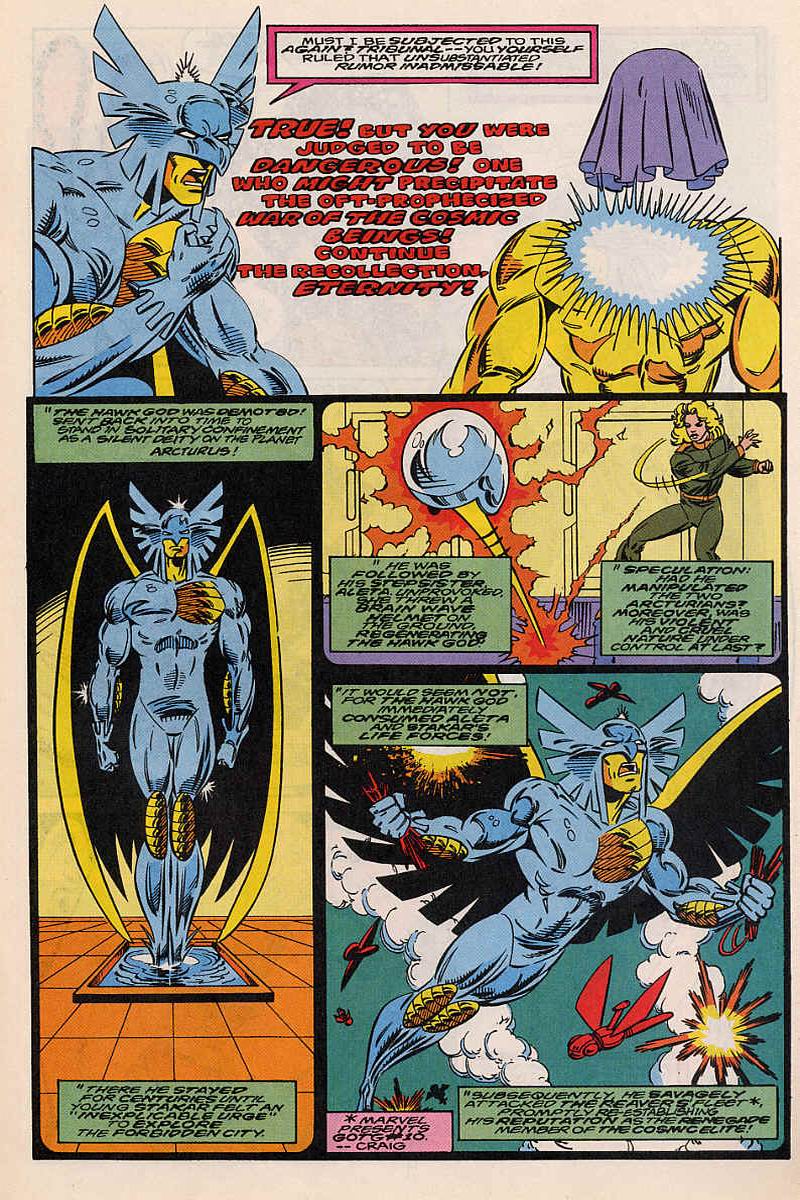 Another instance where TLT intervened, is with The Protege, who tried to become The One Above All, endangering reality, out of power desire. It's curious that in that issue The Protegee claims power and control above everyone, beyond the measure of a Cosmic Entity, unlike Thanos who just wants to replace Eternity. 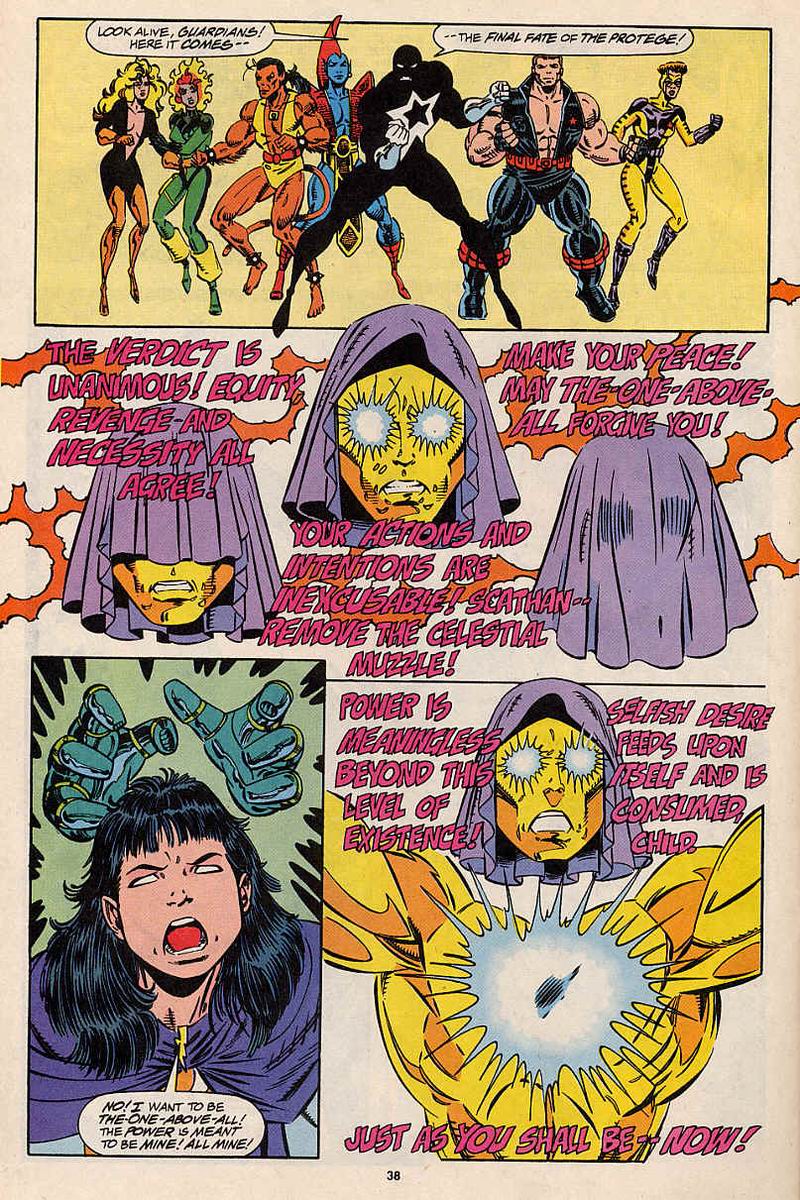 Finishing the argument, in FF#16 (2012) TLT faces Dr. Doom and says: "No being is so constrained as an omnipotent being. With all-compassing power comes all-encompassing responsibility"

Not the answer you're looking for? Browse other questions tagged marvel the-living-tribunal or ask your own question.

-5
Would The Living Tribunal have been able to carry out a sentence against Thanos (with Infinity Gauntlet)?

5
Who was the first DC/Marvel costumed crime fighter credited as being a former Olympic athlete?
13
What happens when you touch the Tesseract / Cosmic Cube?
17
Why was the Cosmic Cube named the Tesseract in the Marvel movie series?
10
Which Marvel cosmic entities are unique in the multiverse?
4
What's the Helicarrier's name?
5
How were beings like the Living Tribunal and the One-Above-All formed?
5
What are the powers of "Staff of Living Tribunal"?