Anime movie: kid is so good at VR game that government tries to recruit him

We were discussing the mandela effect at work today, and a coworker insisted he saw an anime movie around 2000-2001 that he could never find ever again.

Will update if I get any more info from him. 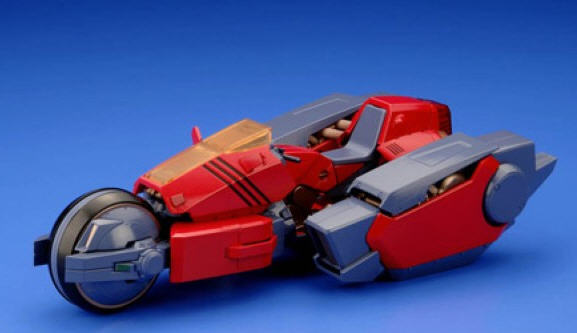 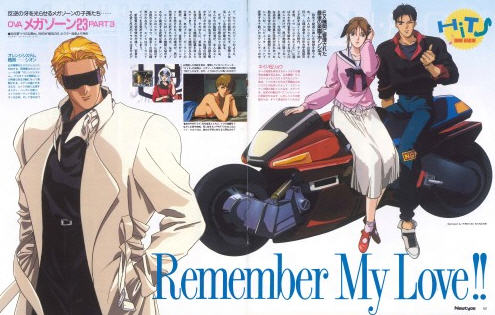 Also DO NOT FORGET MY LOVE.

We've got an apocalypse and excelling at video games!

Megazone 23 Part III takes place some unspecified number of centuries after the apocalyptic ending of Megazone 23 Part II. People now live in a highly advanced city called Eden, where an organization called EX controls every aspect of the city and strongly polices the activity in the network which serves as Eden’s nervous system. Overseeing EX is a mysterious figure called Reverend Wong Dai, who has to deal with hackers constantly try to invade the system and uncover the secrets he is trying to keep from the citizens of Eden. This prompts EX to seek out talented young programmers to combat the hackers in a digital duel. The spotlight shines on Eiji Takanaka, a young gamer/software programmer/geek who lives for the arcades, playing the intense, virtual reality shoot’em up called “Hard On”

We probably have a girl in a tube around here somewhere, but honestly I'm not sure. Seems like something we'd have. Oh! Got one in an egg! 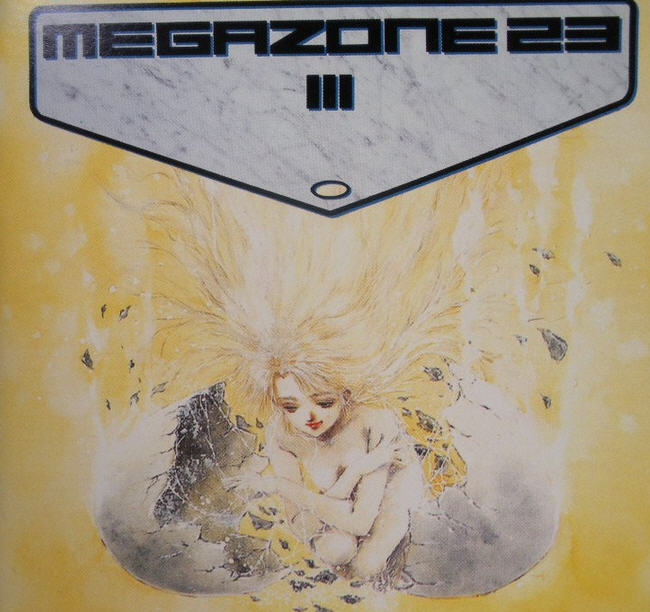 Sitting in the fridge the whole time! I knew we had one around here somewhere!

My own flawed memory

6
Manga/anime/game: protagonist suffered accident that made him see monsters except for one girl
5
Mecha-Anime with a kid who gets sucked into a video game
2
Anime/cartoon? - redhaired kid in yellow jacket fights monster with a magic glove that dispenses food
4
Anime in which the protagonist is a kid that finds a robot and they fight robot battles
2
Anime that has pendant/necklace that transform to monsters, he has a pendant to a green one that has wings that fuse with him
2
Anime/cartoon where a kid has to save his grandma that turned to stone