Is there any significance to uniform color on Stargate Atlantis?

In Stargate Atlantis, the team going to Atlantis wears uniforms not seen before in Stargate: SG-1. They consist of a shirt & trousers covered with a jacket (very similar to later Star Trek: The Next Generation uniforms, actually).

Some are dark grey with maroon highlights, and some are tan with blue highlights. The color doesn't seem to indicate rank or science vs. military - characters are seen wearing both colors at different points during the show.

Is there any significance to the different colored uniforms on Stargate Atlantis, or is it just whichever color you choose to wear that day?

Per the Stargate Atlantis Wiki

In addition to this, each member has a flag patch that contains the flag of the member's home country. Though the most common uniforms are almost all charcoal black, some members have been seen with all-khaki uniforms. They are also color coded. The colors indicate what specialty the members are part of:

There's also an additional colour seen in SGA 2x05 which appears to be a grey-panelled suit corresponding to Special Ops(?).

Please note that these colours are not always portrayed consistently, other than for the main cast. Various extras have been seen wearing red and blue despite not being Command or Science. Teyla also wears red for no discernible reason. 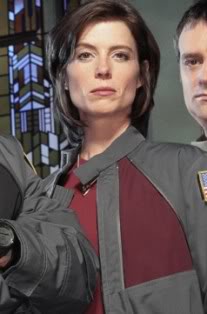 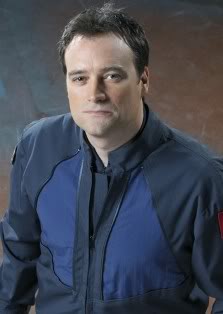 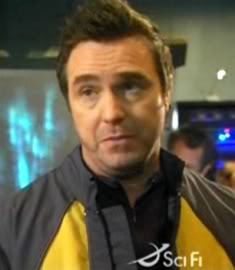 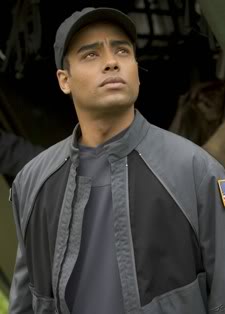 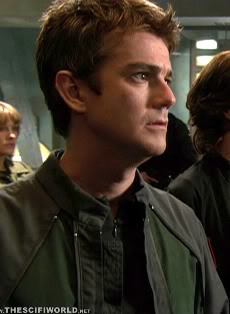 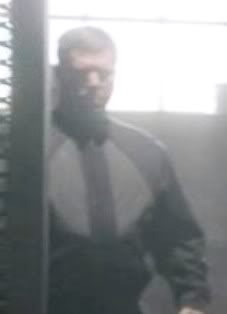