Why is there an aircraft carrier model in the Enterprise briefing room?

The briefing room in The Next Generation has a variety of starship models on the wall, presumably of different classes of Starfleet ships. But why is (what looks like) an aircraft carrier included with the models? (In the screenshot, the aircraft carrier is on the lowest row, furthest to the right) 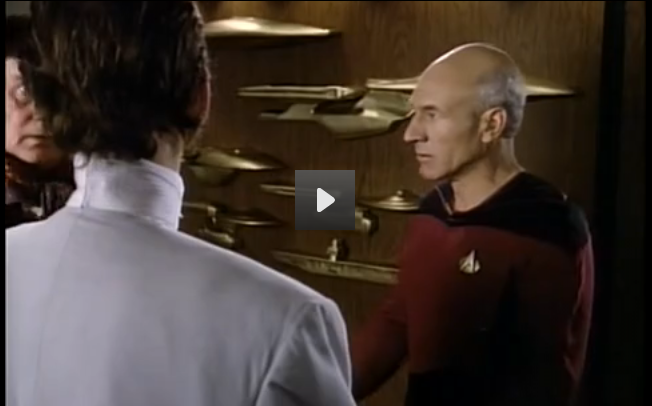 Those are all ships throughout history that have been named Enterprise. We see, that we know of, ships from the original series and movies on that wall. We do not see the NX-01, since that had not been thought of at that point. The aircraft carrier is the U.S.S. Enterprise (CVN-65), which currently has a home port in Norfolk, VA, USA.

Gene Roddenberry's obsession with the Navy. The ship display chronicles past ships named Enterprise. There were 14 British Navy ships named Enterprise in 300 years 9 in the US Navy (including two Aircraft carriers) One space shuttle One XCV prototype warp vessel One NX class (Not named with USS prefix) And Five Federation Starships (Enterprise A-E, not including F and J, as those vessels have not made canonical apperances, the Enterprise J was the result of a future event) 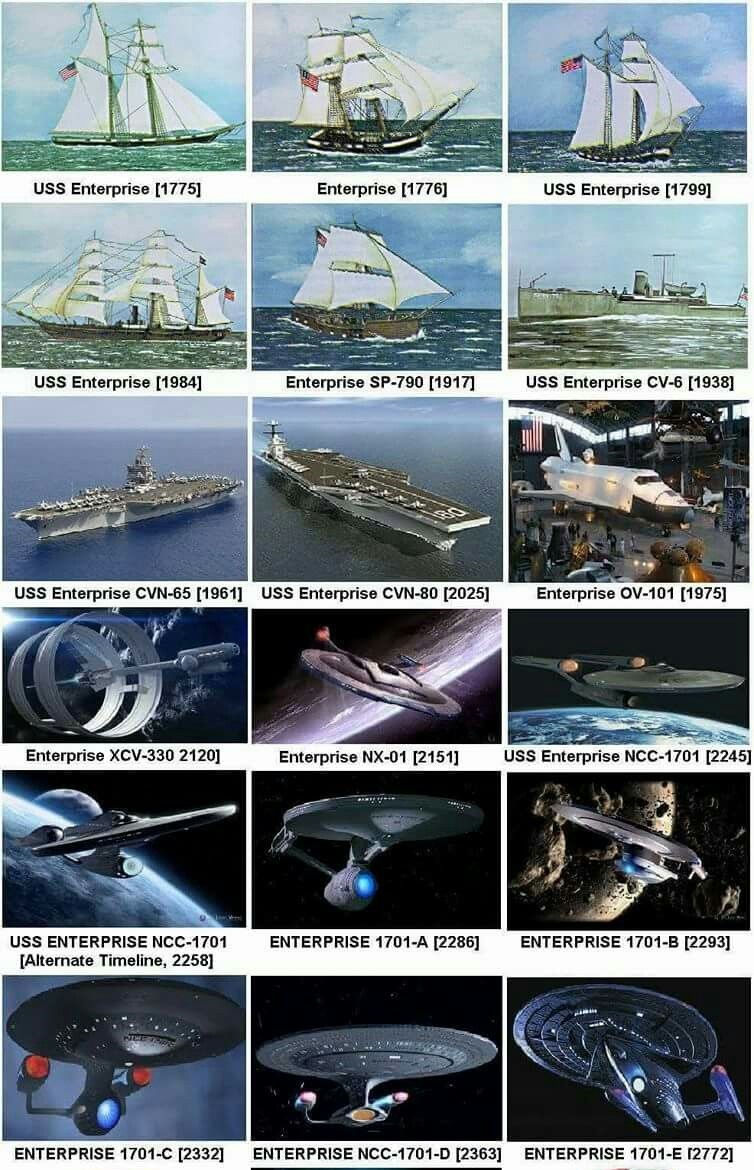