How did Koba justify imprisoning the apes loyal to Caesar to everyone else?

Spoilers for Dawn of the Planet of the Apes below.

Koba is able to blame the destruction of the ape settlement and the apparent death of Caesar on the humans, riling up the other apes and setting himself up as their new leader. However, the other apes only began following Koba because they believed Caesar to be dead.

Given that the other apes supported Caesar so much that they went to war when they believed he had been killed, how was Koba able to justify imprisoning those deemed "too loyal" to Caesar to the other apes? 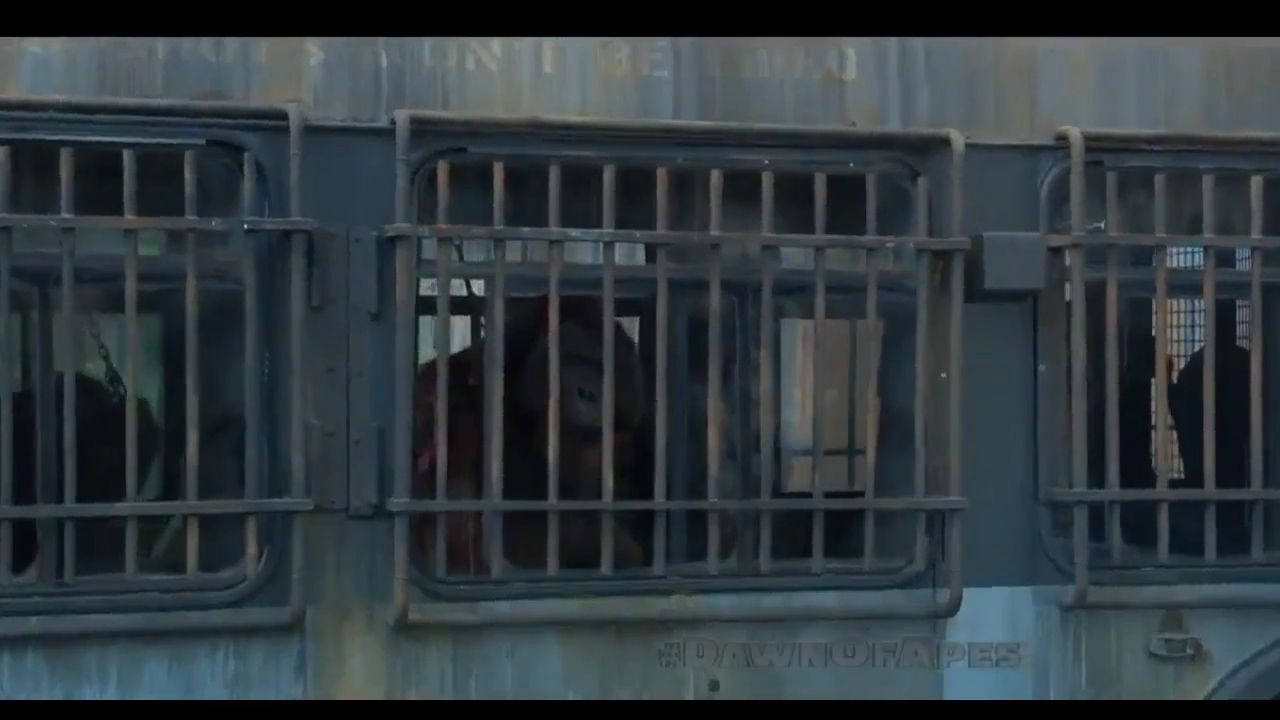 I would presume it is because those apes did not want to follow Koba because he didn't have the same philosophy towards humans as Caesar, and as a result were not compliant with Koba's vision and direction.

The way he justified this to the other apes is probably quite straightforward as they were the apes that didn't need much convincing. You can split the apes into two categories: Those who wanted apes to be free, and those who wanted apes to be superior to humans, and the apes who readily followed Koba fall into the latter category. As a result of this, the human-hating apes perceived the other, Caesarian (if you will) apes as a threat to the vision of destroying humanity.

The apes that Koba imprisoned were peaceniks whose pacifism threatened to dilute the militaristic focus that Koba was stirring up among the apes.

Koba was trying to kill all the humans, under the false pretense that they had killed Ceasar. Koba was acting as if he was more loyal to Ceasar than the pacifists were. And the general ape population was so stirred into militaristic frenzy that they did not question enough to stop it

Think of martial law if this still does not make sense.