What are the metal device(s) which Adama fidgets with in Blood & Chrome deleted scenes?

A few metal device(s) appear in deleted scenes of Blood & Chrome. I'm not sure if I am supposed to know what they are, but they don't seem to appear in the main movie at all, or be explained in any of the deleted scenes. Not sure if they are a reference to the main re-imagined series or Caprica, but nothing I can remember. I would note that some or all of these device(s) may actually be the same device but I can't tell because they are not shown very fully or clearly in the relevant scenes. Adama is fidgeting with it/them in each case.

The only thing from the main feature I can slightly compare it to is the item which Toth gives to Coker after they escape from the Cythons, presumably a gun, but all three of the scenes I'm talking about happen before they meet Toth or even before they land on Djerba.

The deleted scene "Adama's first taste of action" is split into two parts. The first part shows Adama and Coker destroying two Cylon SAMs (which incidentally are referenced in the main movie even though this scene was cut) and the second part shows Coker complaining to Diaz (the CAG) about Adama, who berates him then sends him to see Nash.

In this second part, just after Diaz says to Adama "And if you think you can hotdog your way into a viper, guess again rook", the camera pans down and Adama can be seen flicking something closed. He seems to do it a bit sheepishly, as if he was reacting with some disappointment to Diaz's statement.

The device (before Adama flicks it closed) can be seen here: 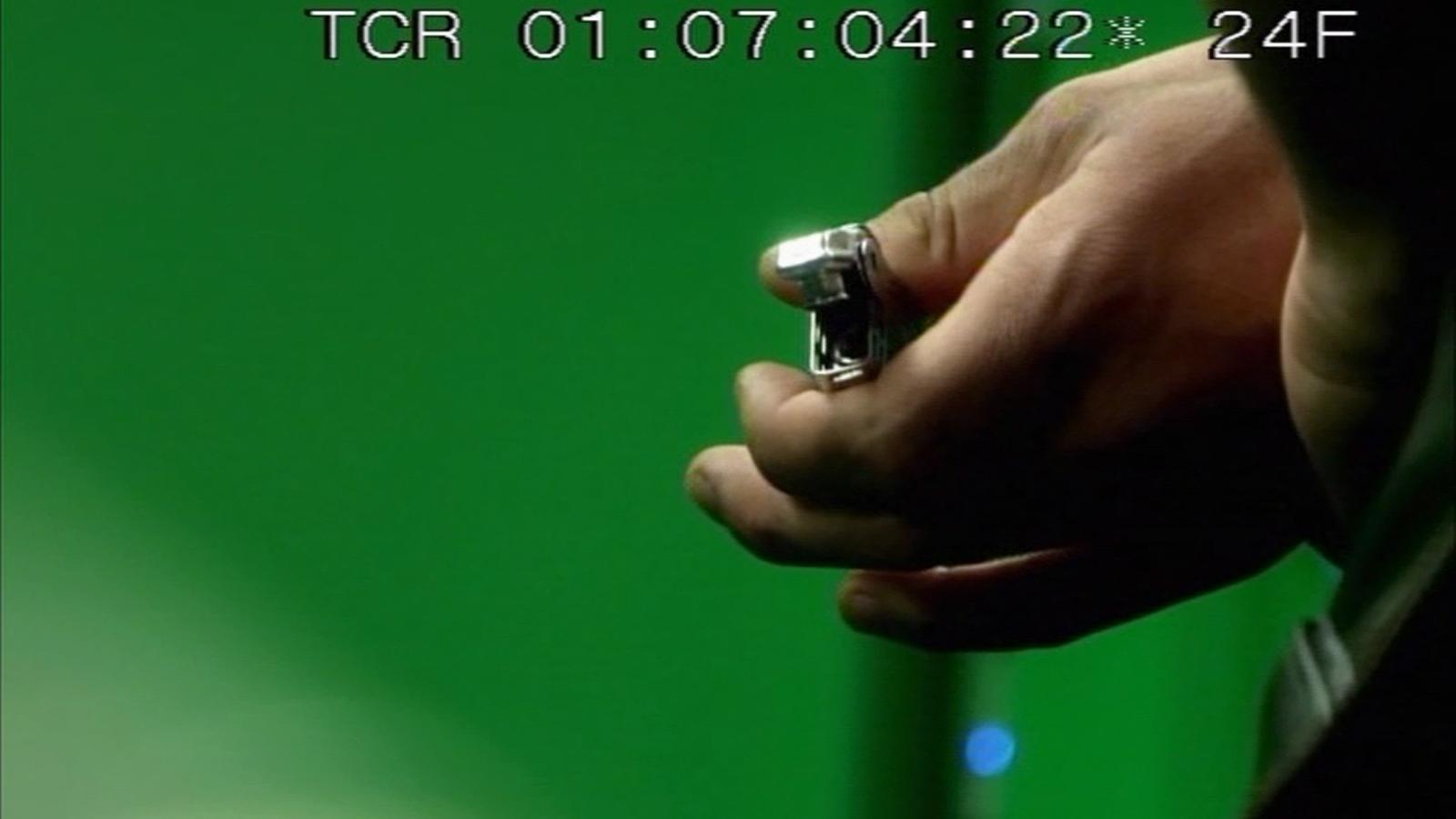 In the scene "An unlikely marriage", Adama can be seen flicking some device open and closed with his right hand right at the beginning of the scene. It's while he's sitting in the cockpit reading the mission orders while Coker is in the back of the ship. You can't really see the device clearly but you can hear the flicks as Adama opens and closes it, and also see Adama's hand movements. 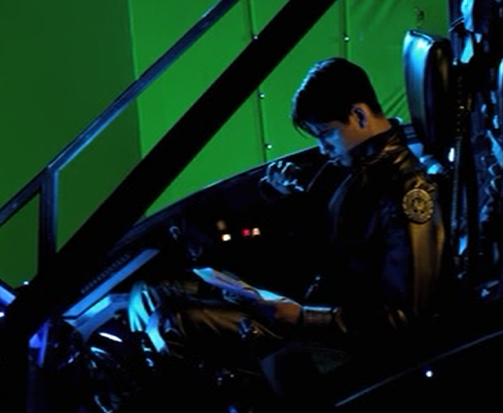 In the scene "Mission prep", Adama is seen to inspect a metal device for a few seconds, and then kiss it. This is somewhere around the middle of the scene. 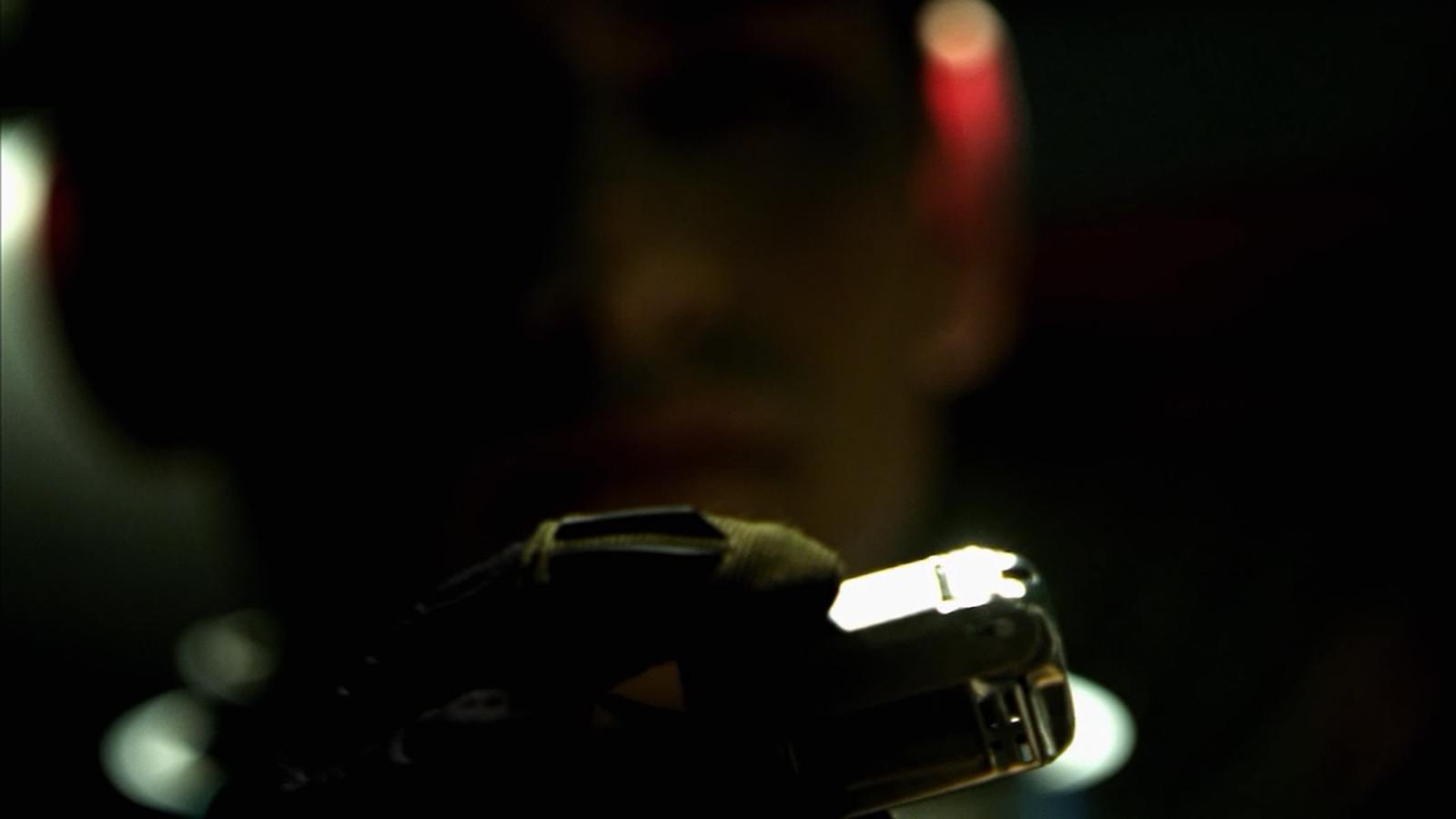 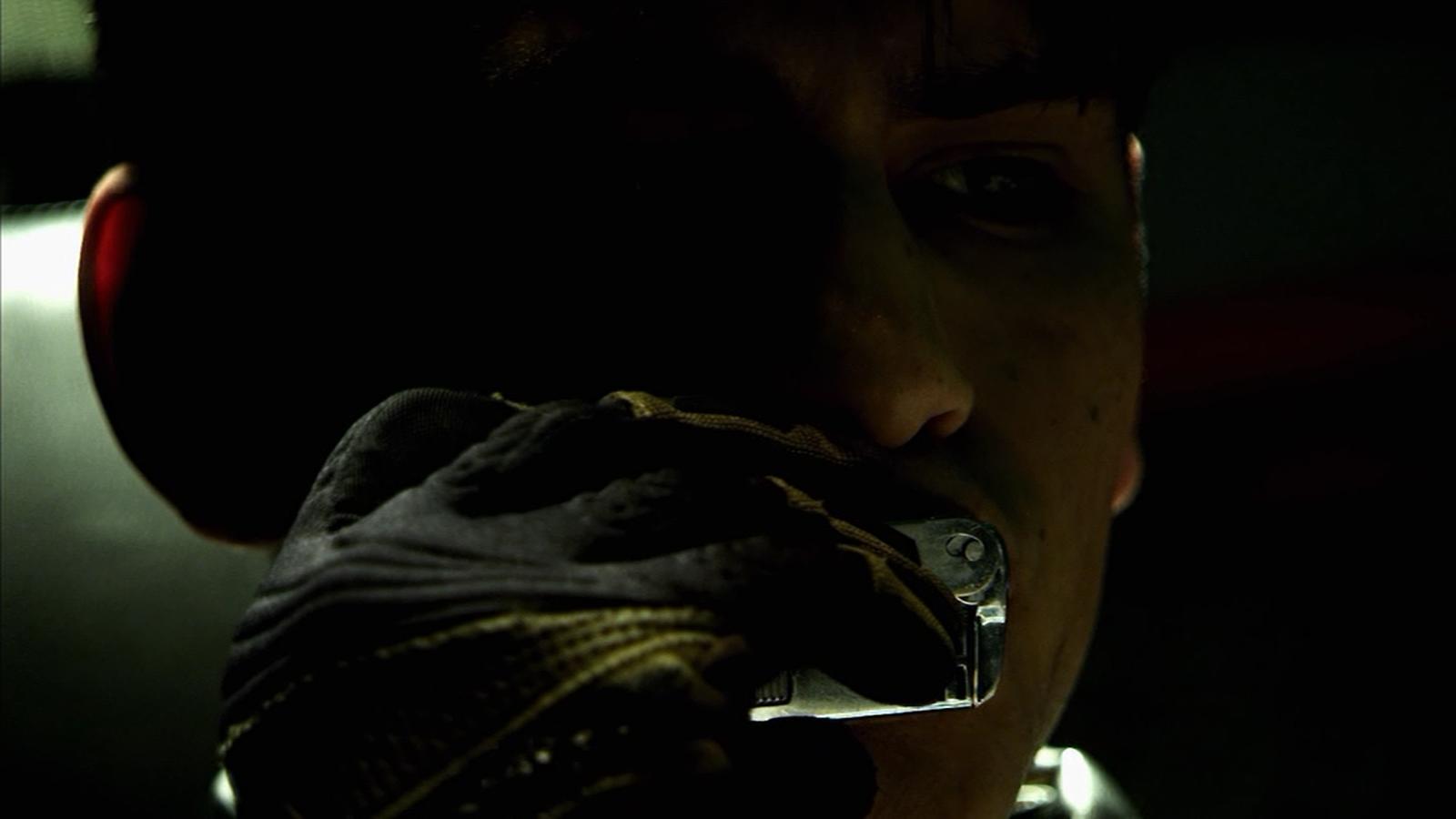 I think it is a lighter, this references a scene in BSG where Bill Adama lends Lee a lighter which belonged to his father, I assume it is the same one. I'm not exactly sure which episode it is but I suspect it's The 'Hand of God' S1E10. If not is its in similar circumstances before a dangerous mission, Lee returns it to Bill when get gets back safely.

Not the answer you're looking for? Browse other questions tagged battlestar-galactica deleted-scenes blood-and-chrome or ask your own question.

22
What are the names of the 12 original Battlestars?
13
What are the differences between Humanoid Cylons and the Final Five?
29
What does the code 1123, 6536, 5321 have to do with music?
5
Is there a version of A New Hope with most/all the deleted scenes edited in?
6
Which scenes from The Force Awakens trailers didn't make it into the film?
4
What scenes are these images from the Visual Dictionary from?
34
Does this cut material from Rogue One still appear in the novelisation?
3
What rock songs are playing in the v-club in the pilot episode of Caprica?