Ask Question
Asked 3 years ago
Active 3 years ago
Viewed 158 times
1
Closed. This question needs to be more focused. It is not currently accepting answers.

I thought it might've been Watchers (1988) as it similarly had a scene involving a barn, but it's not it.

The only other scene I recall from the movie, besides having a scene in a barn, is that there's a scene somewhere--at a police station maybe?--in which the protagonist--some kid--transforms into some kind of creature to fight the antagonist.

I don't know what came over me.. 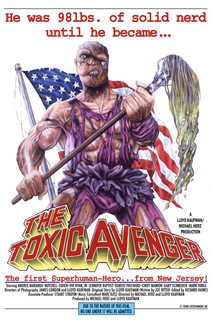