Book about a kid who phases out? [closed]

I read a book... Twice... When I was a kid and want to read it again. The problem is I don't remeber the name of it. It followed this main character (a boy) who was slowly fading out of his reality. He was still there, but nobody could see him. It's hard to explain, but if this rings any bells for anyone... Let me know the name.

Maybe you're thinking of The Last Invisible Boy by Evan Kuhlman? The main character is a boy who gradually becomes invisible. 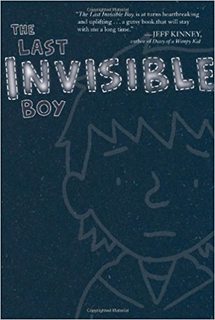 Finn Garrett is disappearing. He used to have black hair and skin-colored skin, but each day his hair gets whiter and his skin gets more transparent. It’s been happening since the day his father died, and he can’t figure out how to stop it. Before he vanishes completely, Finn is writing everything down for us, his faithful readers. His words and pictures are the memoirs of The Last Invisible Boy. At turns funny and moving, Evan Kuhlman’s first novel for children, featuring drawings by cartoonist J.P. Coovert, is a magnificent and original tale of love and loss.

Is it possible you're describing Fade by Robert Cormier? 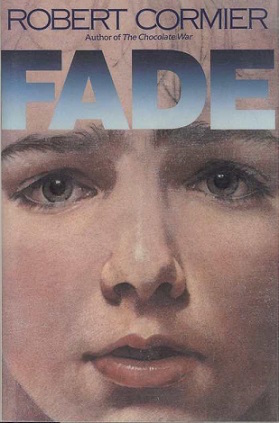 In the summer of 1938, the young Paul Moreaux, who lives in a town outside of Boston called Monument, discovers he can "fade," become invisible. His family has had this ability generation after generation; it is passed down from uncle to nephew.

Bewildered and then thrilled with the possibilities of invisibility, Paul experiments with his "gift." He sees things that he should not witness. His power soon overloads him, shows him shocking secrets, pushes him over the edge, and drives him toward some chilling and horrible acts for which there is no forgiveness, no forgetting, and no turning back. Paul discovers how cruel, evil, and disgusting the world can be, and how the ability to fade becomes a nightmare.

It's a somewhat infamous book in that, despite being a book for kids, it depicts murder and incest among the scenes that Paul views. If I recall correctly, part of the reveal involves him not showing up in a picture he knows he was in, and it turns out that he faded in that moment (I think mid-sneeze?).