Was Imperial Navy based on Imperial Japanese Navy?

It is said that George Lucas took inspiration from WW2 when he created his Star Wars universe. Did he create Imperial Navy bassed on IJN from WW2 ? Let's look at some similarities .

First, both Empire in SW, and Japan in WW2 are empires, with almost god-like emperors.

Second, compare uniforms of Japanese and Imperial officer below. 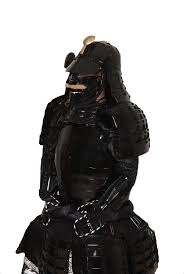 Fifth, main fighters for IJN and Imperial Navy were Zero and Tie Fighter respectively, both very maneuverable but lightly armored , with primary function being air superiority. Almost useless for ground assault or attacking enemy ships because they could not carry heavy bombs (later in the war that changed, both in WW2 and in SW universe) 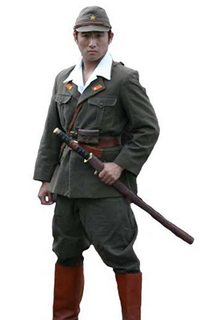 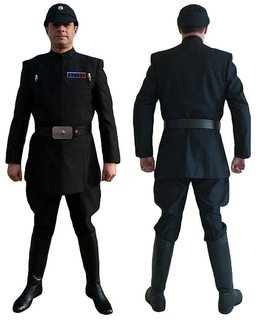 No. His primary inspiration for the Empire was actually the Nazis.

The fact that fascism inspired the look and feel of the Empire is no secret. In fact, Star Wars creator George Lucas even refers to the Imperial officers in The Empire Strikes Back as “Nazis” while giving his commentary of the film. He specifically mentions their militaristic dress, noting, “The Nazis are basically the same costume as we used in the first film and they are designed to be very authoritarian, very empire-like.”
[...]
The overall color palette and feel for the Empire was intended to be fascist, but earlier Prussian military uniforms inspired the actual cut of the uniforms designed by John Mollo.
[...]
On playing the role [of Admiral Piet], [Kenneth] Colley says, “Obviously they were going on some sort of design for Darth Vader’s men — there were echoes of the Gestapo or at least fascism in there — and that was also how I approached the role.”
starwars.com

Interestingly enough, you see more Japanese influences in the Jedi then you do in the Empire. In the 2015 documentary Star Wars: Evolution of the Lightsaber Duel, Mark Hamill discussed how his time in Japan and his brief exposure to Japanese history and culture, specifically the Samurai, influenced the organizational structure and purpose of the Jedi as spiritual warrior monks.

Not the answer you're looking for? Browse other questions tagged star-wars behind-the-scenes george-lucas or ask your own question.

11
Was there an Imperial garrison on Tatooine?
26
Do we ever see regular (non-stormtrooper) ground troops?
8
Were TIE fighters inspired by Japanese Zero fighters?
16
Was Luke Skywalker based on George Lucas?
17
Was Constantine's appearance based on Sting?
3
What was the actual relationship between George Lucas and Richard Marquand?
8
What is the Imperial Navy rank structure and where was it inspired from?
75
Was the mythology in “Moana” based on an established myth?
47
Is there an in-universe explanation given to the senior Imperial Navy Officers as to why Darth Vader serves Emperor Palpatine?