Short story in a society where people constantly record their whole lives and receive "ratings" on their skills/abilities?

This is a recent story, probably from the 2000s.

The protagonist of the story is a teen-aged boy whose highest "rating" (based on the entirety of the world population) is in... magic, or card tricks, or something to do with cards? He laments he will never really be good enough to be famous/popular and have a shot at being in the Top 100, etc. Eventually he meets a girl who is disconnected from the "system," and when he shows her his card tricks, she is impressed because she has never seen anyone do it better, since she isn't a part of the "system."

There was a part in the story talking about how one kid who had never had sex before, had sex with someone else and instantly became the #1 rated "male intercourse with female" in the world, and how everyone was waiting for him to have sex again to see if his rating would stay high or plummet out.

I don't remember if the story was CCTV-style constant surveillance or 'eye cam' or both. I do remember that the protagonist and the girl had to go somewhere secluded (and take out their contact-cam?) to get away from being recorded.

This is "Camera Obscured" (2009) by Ferrett Steinmetz. It was originally published in Asimov's Science Fiction, September 2009; the full text of the story is available on the author's website. 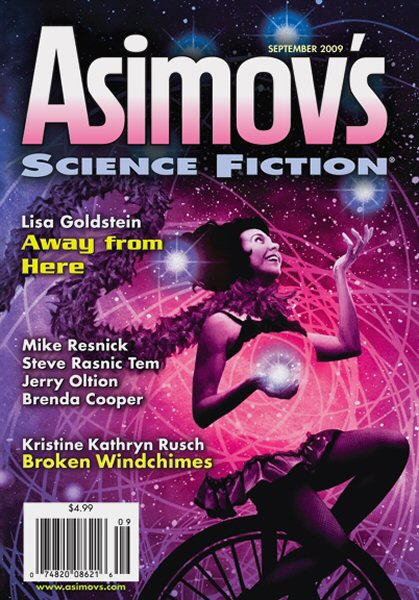 Victor "Yo-Yo" Pino has just failed at bee-keeping (highest ranking 309,423) and is searching for some way to rise above his classmates and stand out. He has a revelation that the current "World's Best Lover (Hetero Male)" has that rank only because his only rankings are from 4 women who have never ranked anyone but him. So Victor decides that he will find (and somehow seduce) 5 women who have never ranked any male lovers and thus take the title of #1.

He picks as his first would-be conquest Rosalie Atkinson, an unpopular girl from his high school. She is completely unplugged, uses paper, and even makes him turn his cam off. After almost messing up completely, she still agrees to meet him after school. He shows her his juggling skill (max rank 3,212,091) and she actually enjoys it. He teaches her some of the skills he's learned but never sufficiently mastered to have a rank that matters, and they have fun together.

Nothing romantic happens, but the end of the story suggests that Victor has learned something valuable about having fun and not only getting validation from external metrics.

4
Scifi short story where everyone's lives are recorded, and based on this everyone is ranked at every different skill there could conceivably be