Scifi comic book. Female character has stripe on her nose. Picked up by aliens

The only thing I remember in the first book is a human girl with a white stripe on her nose, who was found by aliens on some random planet. They picked her up and took her with them. She is the only human that they know of.

She was in her teens, I don't recall her name. The marks on her nose were horizontal and just a white line. She lived in a crashed spaceship. There was a variety of aliens, like Star Wars. I'm pretty sure it wasn't Marvel or DC, and it was all in color. It was aimed at teens, I guess in the early 2000s. I know there are at least 2 books, maybe more.

Based on your description it could be the french comic book series "Sillage" known as "Wake" in the English version. 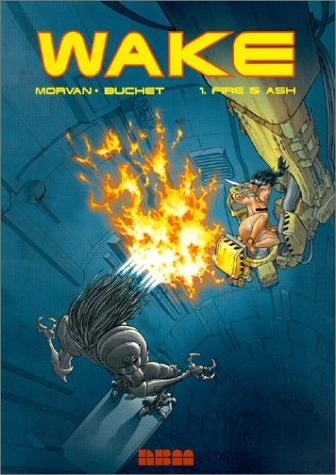 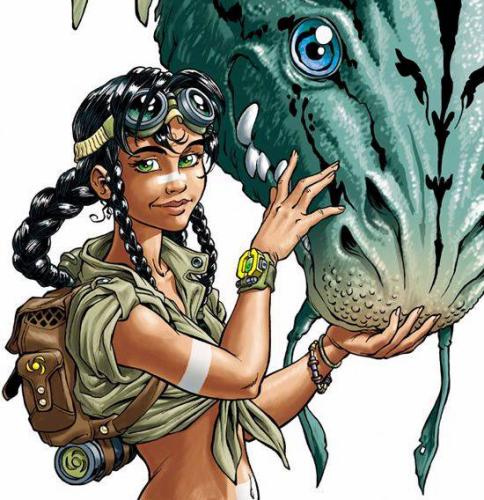 6
What is the name of this book with a female character and aliens with six fingers?
6
Sci-fi comic from the 90s or 2000s; main character is a girl with white skin and black markings around her eyes
4
Comic - woman in dystopian world
5
Looking for YA sci-fi from the late 80s regarding a telepathic society
4
YA book series about a teenage dragon
3
Female anime character with powers and an amulet on her chest