Unfortunately, I can hardly remember anything from that movie. The only thing I remember is that a boy and a girl travel in space, probably with some other company. Maybe at some point towards the end, the boy dies and resurrects again (I'm not sure). The characteristic of this movie is the appearance of some giant, snail-like creatures (somehow it reminds me the aliens in the beginning of "Fifth Element").

I know the information is nothing but if this rings any bells to anyone please let me know. I'm struggling over a year now...

OK, so this is strange but I found the movie totally by accident, following whatever videow youtube was throwing at me... The movie is called "Lensman" (1984). These are the snail-like creatures : 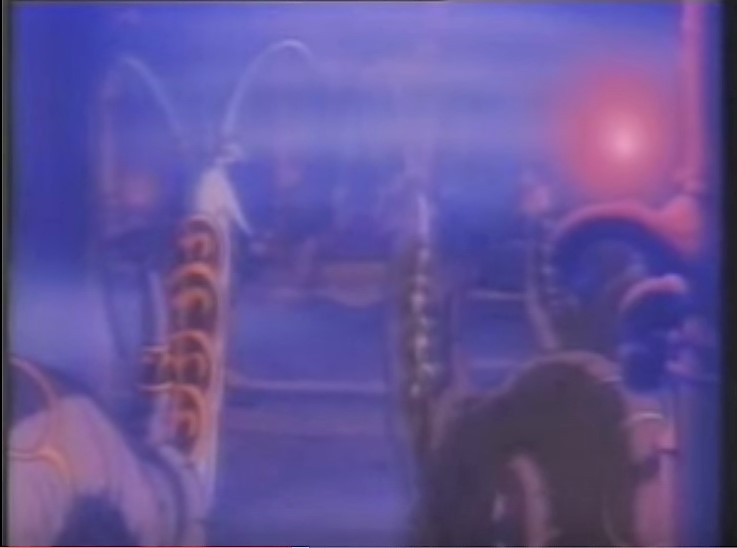 and these are the Mondoshowan-like creatures I was talking about: 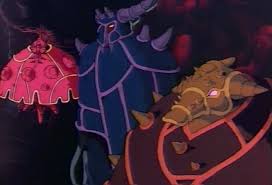 So happy! Thanks again for your help!

As Zeiss Ikon has identified in comments, your description shares a resemblance to Nausicaä of the Valley of the Wind (1984), by Hayao Miyazaki. 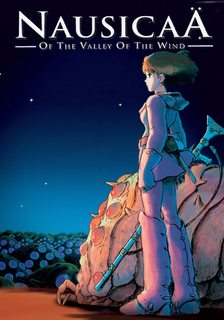 The main character is a girl, Nausicaä. She does indeed travel, but not in space, though she uses a glider to fly around. And she does indeed "die" and is "resurrected" in the end. The snail-like creatures you describe are called Ohmu, and look like this: 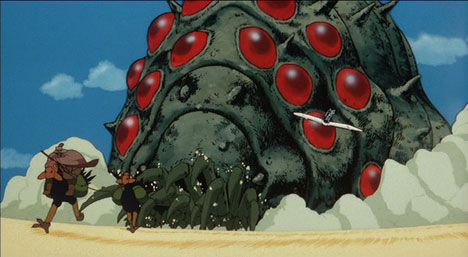 The anime was adapted by Miyazaki from the first few volumes of his manga of the same name, which I strongly recommend.