Who is the Earth silhouette in the intro to Avatar: The Last Airbender?

The intro to Avatar: The Last Airbender shows a silhouette of a character of each of the four elements. I believe:

Who is the Earth character? Is it the teenager that got got in trouble with the Fire Nation for practicing the prohibited Earth bending that eventually joined Team Avatar for a short while (don't remember the name)? 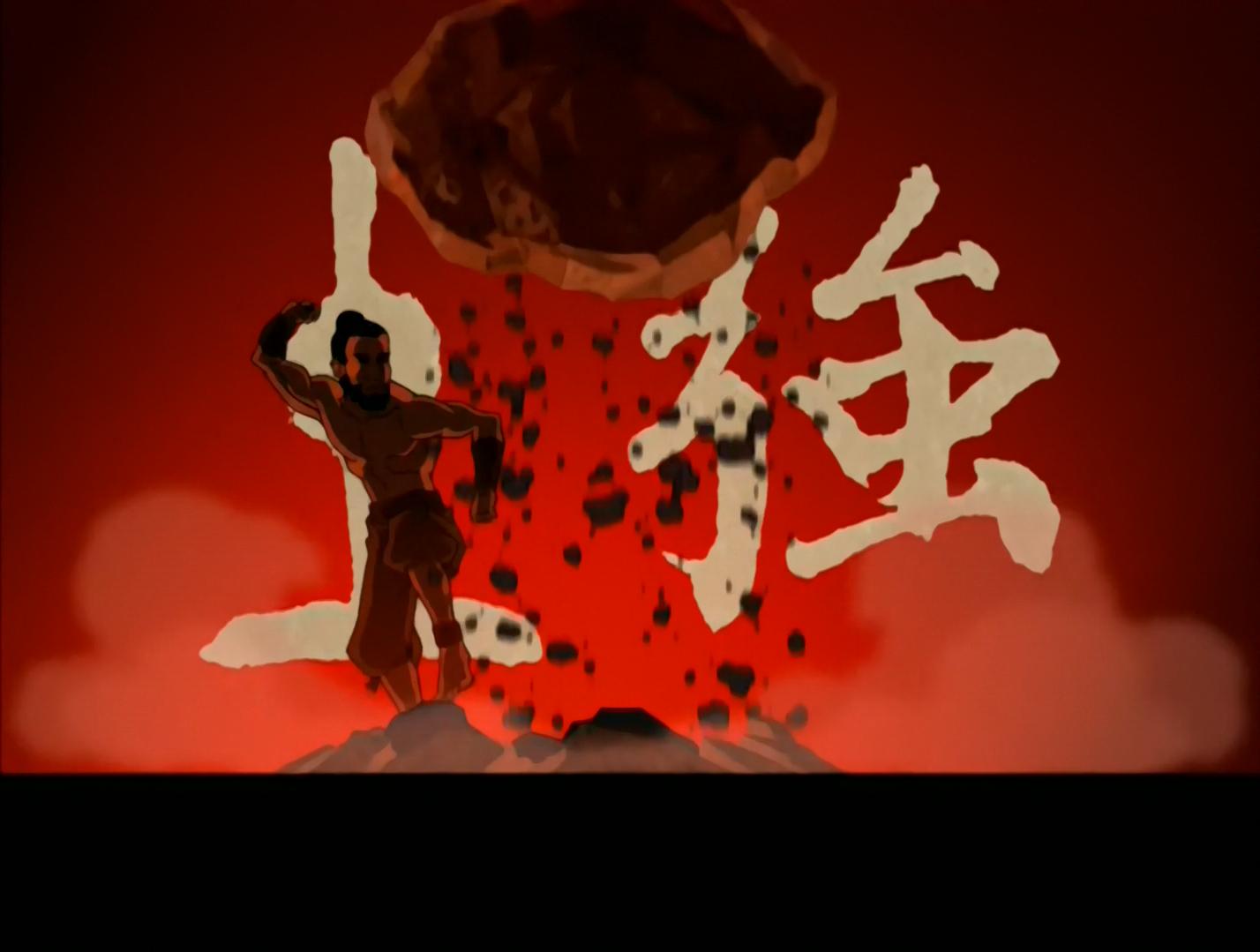 Going directly from the Avatar wiki entry on the Opening Sequence, the silhouette is Sud, Avatar Roku's earthbending teacher.

Of the four shadowed benders featured in the opening sequence, Sud was the third, and currently last, to have been identified, after Pakku and Azula. 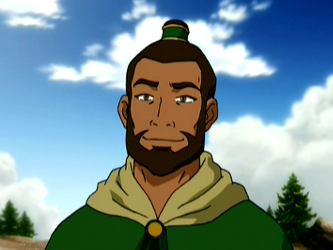 The reasoning for this is as follows:

And on The Boulder's wiki entry, under Trivia:

He bore a resemblance to Sud, Roku's earthbending teacher, who was modeled after an early design of Toph.

The Boulder was a professional earthbending wrestler who participated in the Earth Rumble tournaments. Toph beats him in five seconds flat. He later went on to fight for the Earth Kingdom and assist in the invasion of the Fire Nation along with The Big Bad Hippo.

11
How does each bender produce his or her element?
2
Did the Fire Nation support child labour?
15
In the Avatar world, what exactly are they bending?
3
What are all the types of bending?
6
Why wasn't Aang trying harder to reconnect with the Avatar State in Book 3?
7
How does Avatar attain cosmic state at climax fight?
3
How come Korra could bend three elements so young before training?
3
After ATLA series ended and the Harmony Restoration Movement came to a close, what was Katara's next role?
7
Why weren't there any northern tribe waterbenders among the invaders during the solar eclipse?
2
How did Azula know to not take credit?