Where did S.H.I.E.L.D. receive its funding?

In the Avengers, there is a obviously very complex, high-tech organization called S.H.I.E.L.D. Where do they get their funding?

marvel avengers
Share
Improve this question
edited May 16 '12 at 15:43 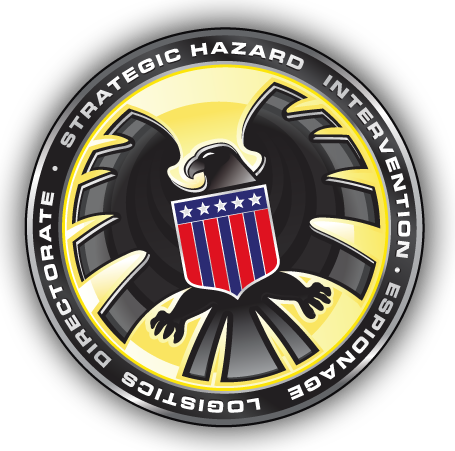 SHIELD has been described over the years as a United States covert operative agency initially but later revised to be a United Nations organization because of the international nature of the threats against it. HYDRA and AIM are both agencies with international funding and support as well as bases of operation. SHIELD would need a similar kind of jurisdiction to be able to effectively counter their operations. SHIELD works with intelligence organizations such as the CIA, MI-5, and MOSSAD.

Usually led by Nick Fury as executive director (although he reports to a twelve-member council, whose identities even he does not know), this organization often operates as much as a covert agency as a quasi-military one, initially depicted as affiliated with the United States government. Later, S.H.I.E.L.D. was depicted as under the jurisdiction of the United Nations, with vast technological resources at its disposal, with U.N. General Assembly Resolutions and legislation passed in signatory nations aiding many of their operations.

However, S.H.I.E.L.D. has been inconsistently portrayed as under U.S., rather than U.N., control, possibly by writers unaware of the agency's fictional history. For instance, in Astonishing X-Men #3, Nick Fury explains S.H.I.E.L.D.'s inaction during an incident of genocide by stating that it did not occur on American soil. --Wikipedia entry on SHIELD.

17
Who does The Council represent?
17
Who's on the Top level of clearance in the S.H.I.E.L.D. if its not Director Fury?
4
Has New York been repaired to its state before The Avengers?
1
What is the current position of Nick Fury in S.H.I.E.L.D.?
6
Was S.H.I.E.L.D. inspired by any real world organization?
7
Why didn't S.H.I.E.L.D. intervene during the events of The Incredible Hulk?
5
How were S.H.I.E.L.D. resources available to The Avengers?
4
Whence does Marvel's Hydra organisation get financial support?