Do the Borg selectively assimilate only men, or are drones de-sexed?

In Star Trek, nearly all the adult Borg we see appear to be male. While there might be some reason out of universe for this, in universe this doesn't make much sense. When a culture is assimilated all members of the population not killed in the attack are injected with nanites and sent to the assimilation chamber; men, women and children.

There have been a few exceptions on the shows and First Contact (most notably Seven and the Queen), but by and large this is how 98% of the Borg drones we see appear: 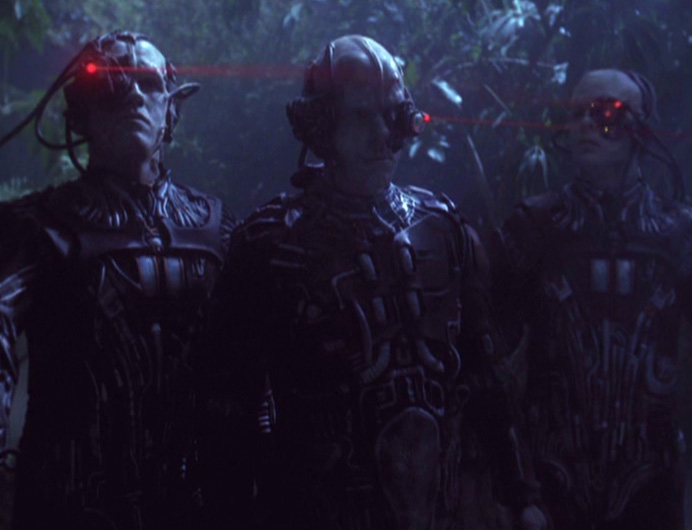 Does the Queen hoard all the female drones somewhere, or are they more valuable in some way that keeps them from being used as shock troops and front line workers? Or is there some other in universe explanation for why female drones are so rarely seen?

"Interesting, isn't it? Not a he, not a she, not like anything you've ever seen before." - Q to Captain Jean-Luc Picard (TNG: "Q Who")

Technically speaking no Borg drone has a gender, this may be what makes it difficult to distinguish the former genders of the drones, but there are more drones that were once female than you think: 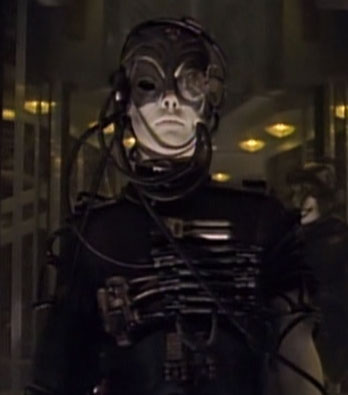 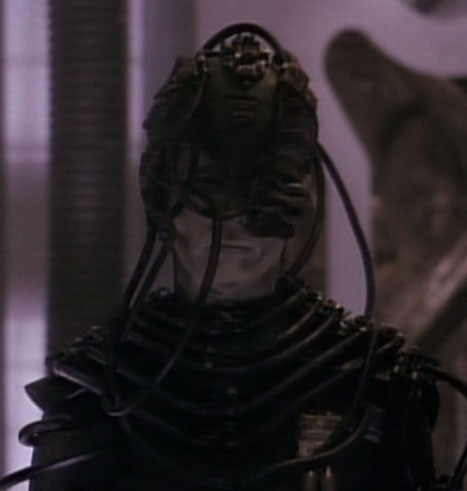 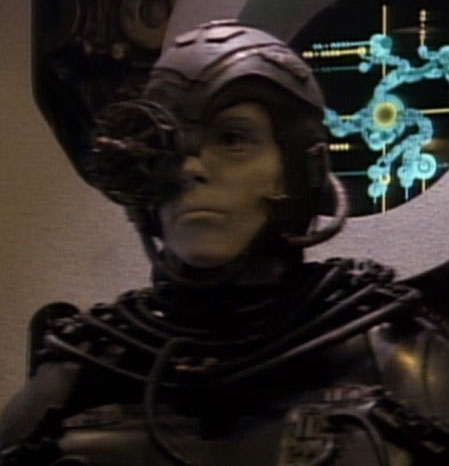 The middle one appears male but was played by an actress called Lynn Slater. This highlights the issue in trying to determine the gender of a Borg.

Regardless, after assimilation any physiological difference between the two genders would be nullified by the action of nanobots and implants equalling any differences in speed, strength endurance etc.

So yes, drones are de-sexed, with some overt sexual characteristics showing (face shapes etc) but other than that they are genderless.

21
What happened to Phlox's Borg cure by the 24th century?
32
Why do the Borg only assimilate at close range?
31
Why are there no non-humanoid Borg?
5
Borg nanites prior to First Contact and “Scorpion”
5
How long does it take for a Borg ship to assimilate a planet?
8
Do the Borg feel pain?
7
Can Borg drones control their ships with their minds?
0
How do the Borg adapt and assimilate?