Etymology of the name Quinjet?

In the Marvel universes, the Avengers' jets are Quinjets. What's the etymology of this name? Does this refer to someone in the universe? Or a comic book creator?

The etymology of the name of the legendary Avengers craft comes from its design specifications:

The quinjet first appeared in The Avengers #61 (February 1969) and was designed by the Wakanda Design Group, headed by the Black Panther, T'Challa. Each one is equipped with VTOL capability and five turbojet engines. A quinjet can reach Mach 2.1. Two highly specialized ultra-large Quinjets were used to transport various superheroes through space in the Infinity Crusade mini-series.

The five turbojet engines are the rationale for Quin-Jet. 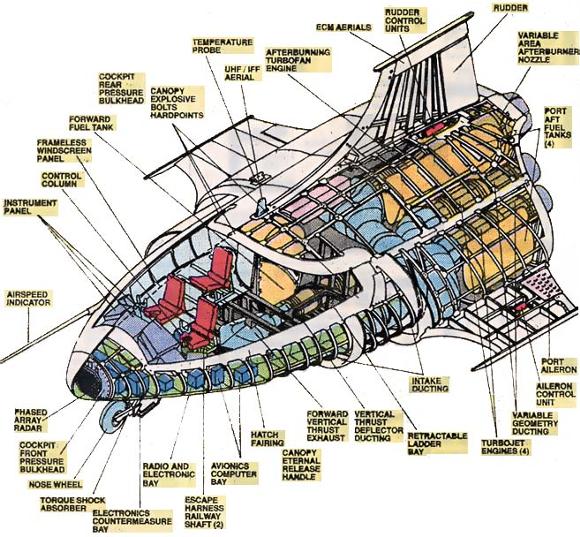 So has anyone else realize that the Quinjet name come from boat propulsion. HamiltonJet pioneered the commercial development of the modern waterjet system in the early 1950’s. 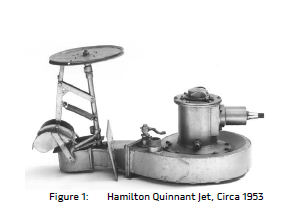 11
Where do I need to start, to understand 'modern' Avengers?
11
Other Sibling Avengers?
7
What are the main differences between the numerous Avengers comics
5
The etymology of the term "shiggy" in "Stand on Zanzibar"
28
Are S.H.I.E.L.D. agents (e.g. Clint Barton, Natasha Romanoff) ever referred to by their comics aliases?
22
How many Marvel Earths (Universes) are there?
9
How do they name Marvel Earths (Universes)?
7
Is the mainstream Marvel universe still referred to as Earth-616 after Secret Wars (2015)?
32
Captain Marvel vs Ms Marvel clarification